Bill To Ban Limits on Pet Store Sales Not Heard 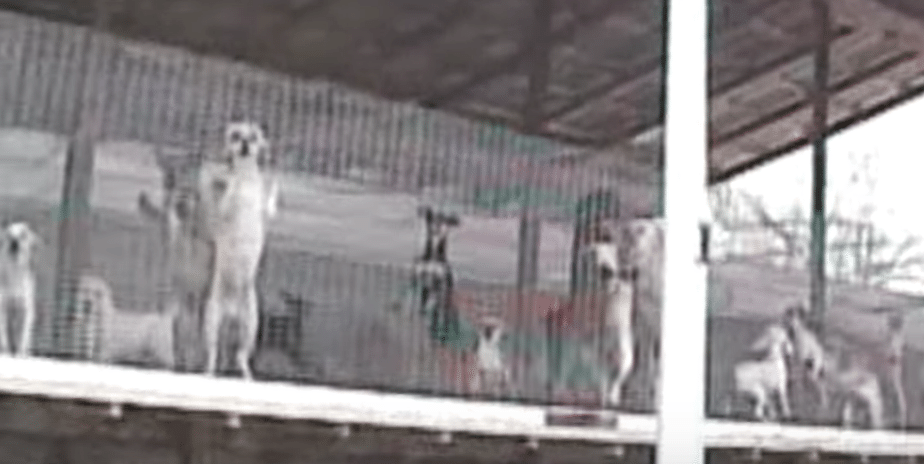 Businesses and Occupational Licenses Committee for the state of Illinois did not hear Illinois HB 2824 as scheduled today (March 8). The bill would prevent communities moving forward from banning sales of dog and cats at pet stores, and also reverse ordinances cities like Chicago and Waukegan previously passed, which limit pet store sales.  When all is said and done – this bill (and the identical Senate bill) supports dogs and cats sold at pet stores – and since those animals are greatly from puppy mills, the bills support the mills.

Why was the bill not heard? I don’t know, but likely a huge impact made by over 1,400 people who noted specific and official opposition, not to mention thousands of others who called state representatives. Nearly every animal shelter, animal welfare group and rescue in the state are opposed to the bill (and it’s identical ‘sister’ in the Senate). Also, the National Association of Veterinary Technicians in America, Puppy Mill Project, Humane Society of the United States and Best Friends Animal Society are opposed. Also, Veterinary Professionals against Puppy Mills are opposed. Of course, I am opposed.

The Senate version could get a hearing at any time, but none is scheduled. This bill could still be heard in the House anytime, so please – if you oppose – contact your state representative, state senator and also your veterinarian. The state veterinary association is mysteriously and sadly supportive, but arguably not representing  their veterinary membership. However, the national association representing technicians is opposed to the bills.

Who exactly is for the bills?

The group behind this bill is a coalition that interestingly calls itself the Illinois Pet Lover’s Association (IPLA). This includes,  American Kennel Club, Illinois State Veterinary Medical Association, Pet Industry Joint Advisory Council, and the Illinois Federation of Dog Clubs & Owners, and I have reason to believe other players who benefit from pet stores that sell dogs and cats.

The American Kennel Club HERE explains their active support (or tries to).