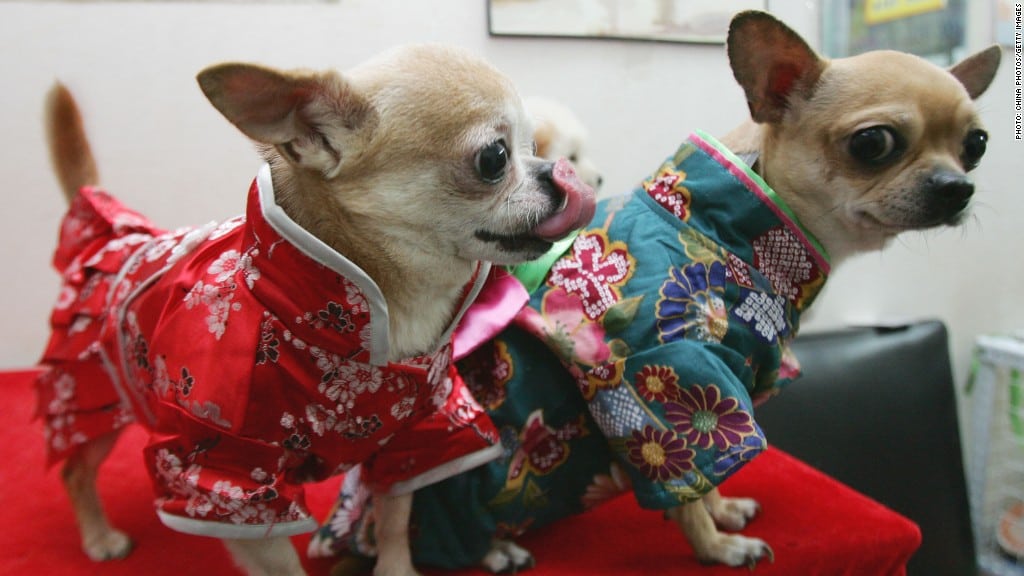 Pet are not merely an American phenomenon. Also, the data offered here demonstrates that just because pets are treated differently in other cultures, doesn’t mean they’re not loved.

So, in Mexico, as one example, dogs and cats are not typically spay/neutered for reasons intertwined with both culture and religion. Pets is some families are considered disposable and are treated poorly by any standard, and by others valued members of the family, and family is cherished in Mexico – though cats often are still outdoors only, and overall pet care is limited on resources and education regarding pet care.

In some European nations, take Switzerland, there is little spay/neuter, yet the pet over-population doesn’t exist. The number of homeless animals is negligible.

In America, most people have a pet. There are more pets than children. Half of all dogs sleep in the same bed as a family member. About 90 percent (some polls indicate over 90 percent) of pet owners consider their pets members of the family. Yet, according to the ASPCA approximately 2.7 million animals are euthanized at shelters (1.2 million dogs and 1.4 million cats).

According to Live Science (and others), 2013, the most popular pets in the world:

Some of these seemingly conflicting numbers can be explained by slicing and dicing. For example, there are likely more households with dogs than cats, but more cats per home.

In the end, the most important take-a-ways for me are:

*Evidence is irrefutable than human beings evolved with dogs. Given this archeological fact, could it be we are actually hard-wired to live with dogs? Even in many countries not surveyed here, dogs are common.

*Why would people from such varied cultures ranging from Hungary to Hong Kong to the Netherlands to folks in New York City all feel a desire to live with a companion animal? In none of these places does government or anyone else force people to have a pet. It’s a choice people make around the world, even when they can ill-afford to pay for appropriate pet care (by U.S. standards, and arguably humane standards in many cases).  Still our “need” for a pet may be so over-whelming that it prevails over the pets’ needs.

*What does it say about us that pets are as or more popular in urban areas compared to rural? Even in the tight confines of some of the world’s largest cities, it’s where we see the most pets.

*Alternative pets (non-domesticated species), from various parrots to reptile species are owned by millions across the planet. People have kept pets for about as long as we’ve existed as a species. What does that say about us?

And all the above says something – still not completely understood – about the human-animal bond.