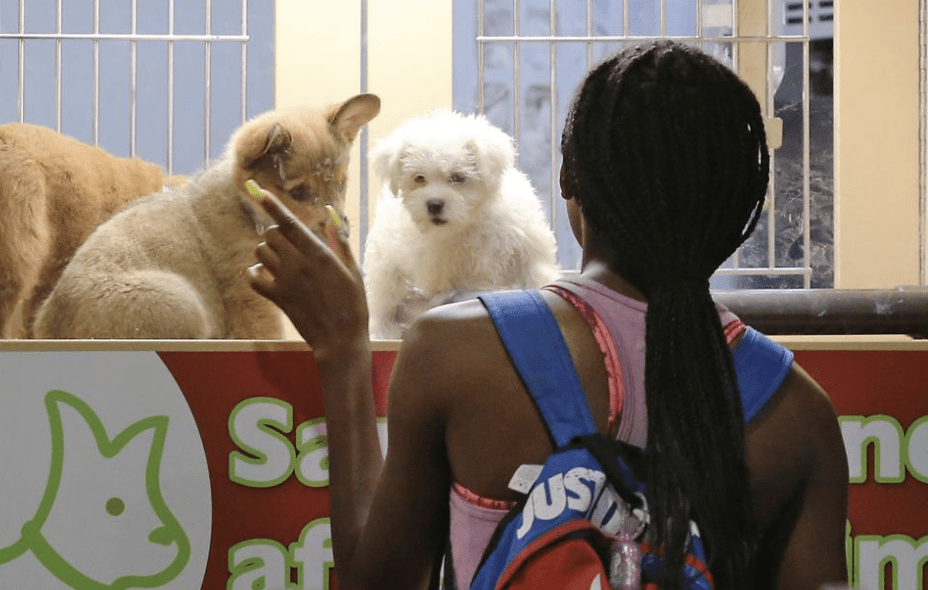 Madison the eleventh city in the state of Alabama – alongside Anniston, Albertville, Athens, Boaz, Florence, Guntersville, Huntsville, Jasper, Muscle Shoals, and Tuscaloosa – to pass such a law to protect dogs and cats.

Madison follows San Antonio, TX which recently did the same, banning pet store sales of dogs and cats. El Paso, TX was one of the first cities to enact a ban, dating to 2010.

Check it out, across the nation close to 400 cities have banned sales of dogs and cats (and in some places rabbits) from retail stores because of where they are sourced. No responsible breeder EVER sells to a pet store.  In addition, many counties and three states (California, Maine and Maryland) have similar bans. And if it wasn’t for legislation slowed as a result of the pandemic, there certainly would be more states, including New York.

Oddly, Chicago hasn’t yet had the apparent will to close a loophole in their current pet store humane ordinance. Depending on how you read the ordinance, the wording allows the source (puppy mills) to fill out paperwork indicating they are a 501-3C non profit. Well as many have learned, including a Chicago Tribune investigative piece, these are hardly non-profits. One store was even slapped with citations. But one alderman is apparently a fan of puppy mills and supporting those acting illegally and therefore allegedly defrauding the public, as are the local veterinary associations. When this all was originally just about fixing “broken wording” in the ordinance, some of said ‘here’s our chance to scrap the entire thing.’ If you live in Chicago, please continue to contact your Alderman.