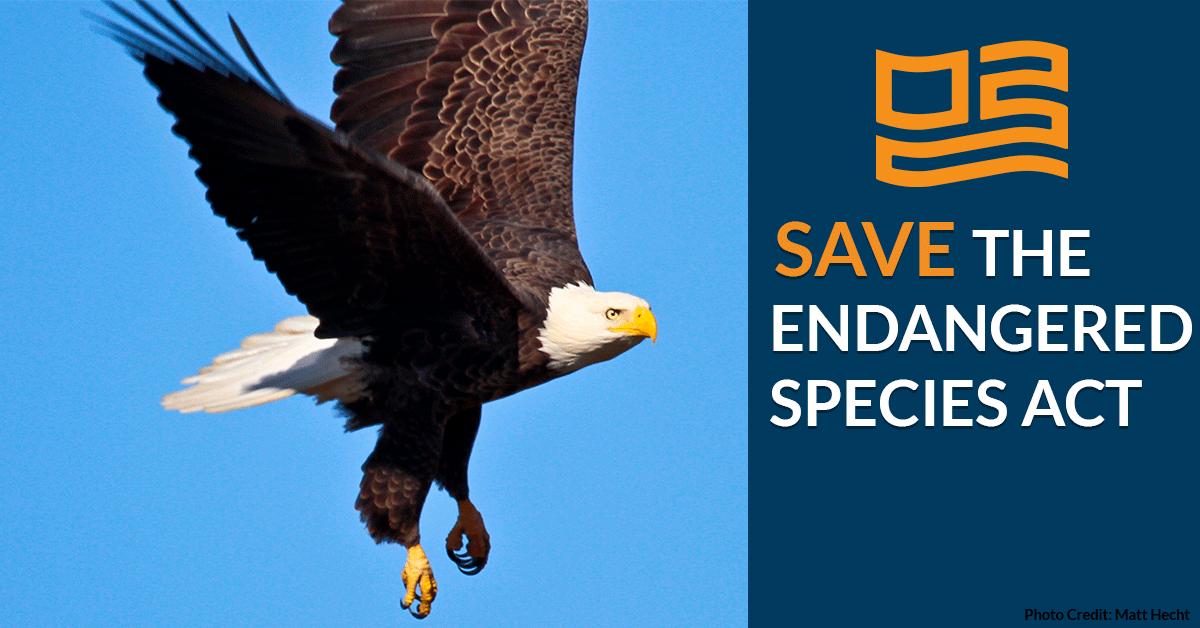 The U.S. Fish and Wildlife Service, under the Trump administration, announced significant changes to regulations that spell out how it will implement parts of the Endangered Species Act (ESA), all essentially gutting the ESA. That was in mid-August, now about a month later, 17 states have announced that they are legally challenging these changes. 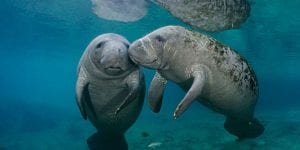 The administration’s changes would remove the blanket rule giving threatened species the same protections as endangered species, allow regulators to calculate the economic cost of protecting any given species and make it harder to protect species from the impacts of the climate crisis. As it happens these changes were announced on World Elephant Day, demonstrating a naiveté or unconcern about wildlife protection. These changes were also made only a few months following  a major UN biodiversity report warned that one million species could go extinct because of human activity.

The very notion of considering economic factors in regard to species survival is counter to the spirit and also description of the ESA law. 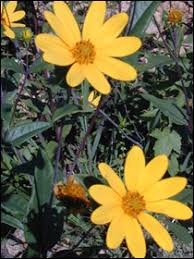 Eggert’s sunflower – plants are saved also by the ESA

As for climate change, the Trump administration appears yet again to be questioning the validity that this happening, despite what nearly all scientists agree on from around the world. If you don’t believe scientists, images from outer space and temperature records clearly show what’s happening, as do the views and experiences of nearly all nations on the planet. Only in America is the notion of climate change somehow politicized.

ESA Has Done What It Was Supposed To Do 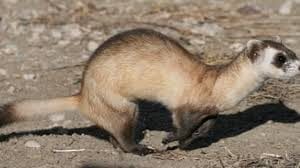 If it wasn’t for the ESA, the Black Footed Ferret would have perished

Since the he ESA was signed into law in 1973 under Republican President Richard Nixon,  it requires the Fish and Wildlife Service, along with the National Marine Fisheries Service, to identify and protect species of plants and animals facing the risk of extinction. Under the law, if a species is listed as endangered or threatened, the U.S. Fish and Wildlife Service and National Marine Fisheries Service can prohibit people from hunting or harvesting that species or damaging areas of its habitat. Species added to the lists also have recovery plans, usually implemented largely at the state level, to help the species’ numbers rebound. Or at least that is what has happened in the past –  not now based on Trump administration mandated changes.

The Endangered Species Act has been a success. Since 1973, 1,650 animal and plant species have been listed, and 85 species have later been removed from the list, either because they recovered or (in the case of 11 species so far) went extinct. Without the ESA that number going extinct would be far larger, and include manatees, the Florida panthers, the Bald Eagles and so many others….not to mention amphibians and marine life, all of which would affect countless other species of animals as well as plants. What the Trump administration doesn’t understand or care about is the larger picture, that one species usually impacts many others – and often our own.

Aside from high profile examples, such as the Bald Eagle, the ESA protected Eggert’s Sunflower, one of four plant species to have recovered enough to make it off the endangered and threatened species lists.  Insects need the flower, birds and bats need those insects, etc. And also, the flowers are simply beautiful.

Another example is the American burying beetle. This little beetle is a one beetle trash crew, and really important to cycle nutrients back into the environment, but the beetle began to disappear due to pesticides and human development. This innocuous bug is actually important to many other animals and to the soil. The beetle is listed as endangered, although a recent bill in the House of Representatives unsuccessfully attempted to de-list it. Really, de-list a beetle? Why? It’s because of  developers and other interests.

Trumps Like Big Game Hunting, And Oil Over Environment

Eric and Donald Jr. are proud of this

In April, the Trump administration quietly moved to allow big game hunting and to allow for import big game trophies, including elephant tusks and lion hides; these are horrifying thoughts to most Americans. Both of the President Trump’s sons have written in Twitter feeds that there is nothing wrong with big game hunting, and only “PeTA crazies” would oppose. This all harkens to a 1950’s and 1940’s mentality when it was “cool” to hunt big game in Africa and other exotic places. 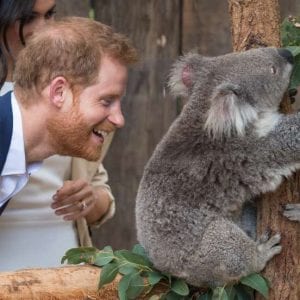 Prince Harry and friend, at a conservation park

I asked Dr. Jane Goodall , who is about as revered as anyone on the planet ,and who’s life is dedicated to saving our planet, on what she thinks of President Trump’s views on the environment. You can watch her response.

True leaders, such as Princes William and Harry in the U.K. and Prince Charles are using their platforms to save wildlife and protect the environment. Irrelevant of politics, the U.S. was previously considered a leader when it came to protecting the planet and all who inhabit it.

Historically both Republican and Democrat Presidents have supported the Endangered Species Act.