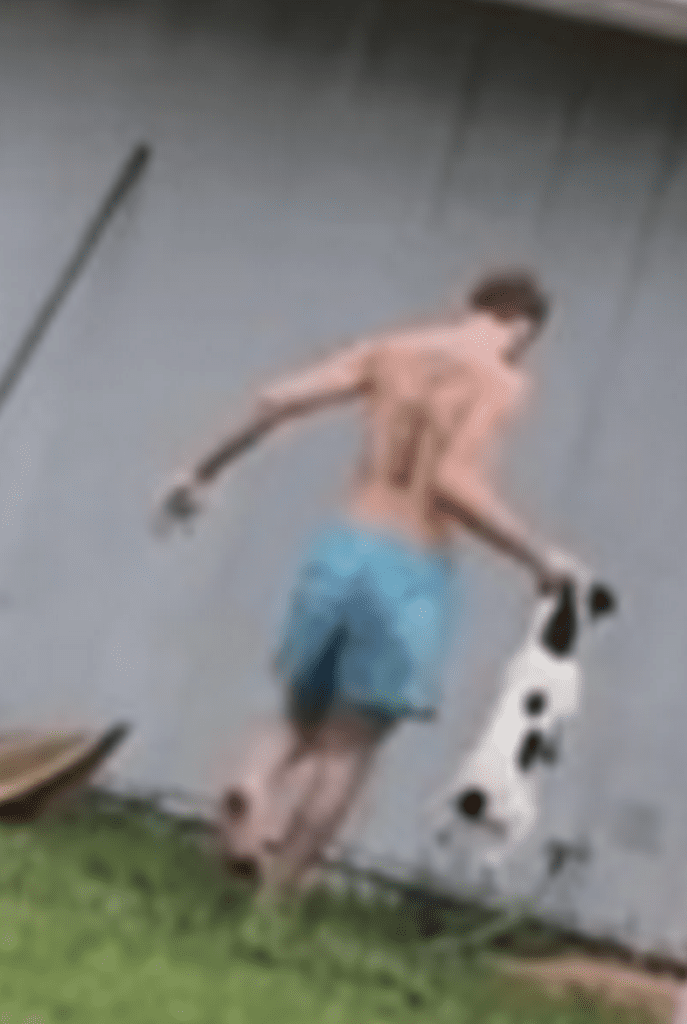 President Trump signed the  PACT Act — which stands for Preventing Animal Cruelty and Torture. Here’s my scorecard: Six points about the new law.

2. There were loopholes in previous laws. For example, no one conceived of using the Internet to share graphic videos of animal torture – now it’s a Federal crime if such videos cross state lines (which on the Internet they would).

3. Under the PACT Act, a person can be prosecuted for crushing, burning, drowning, suffocating or impaling animals or sexually exploiting them. Those convicted will face Federal felony charges, fines and up to seven years in prison.

4. Passing the PACT Act was truly a bipartisan effort, proving that public officials are after-all human and can still come together to do the right thing. The measure was introduced in the House by Ted Deutch, D-FL., and Vern Buchanan, R-FL., and pushed through the Senate by Richard Blumenthal, D-CN., and Patrick J. Toomey, R-PA. Another co-sponsor was U.S. Representative  Dan Lipinski D-IL, who I spoke with on my WGN Radio Steve Dale’s Pet World show.

6. Many humane organizations and advocates worked on this legislation; the bill was written and led by public officials listed above from both political parties. When he signed the bill, President Trump, he took credit, and said this bill wouldn’t have occurred is he wasn’t President.