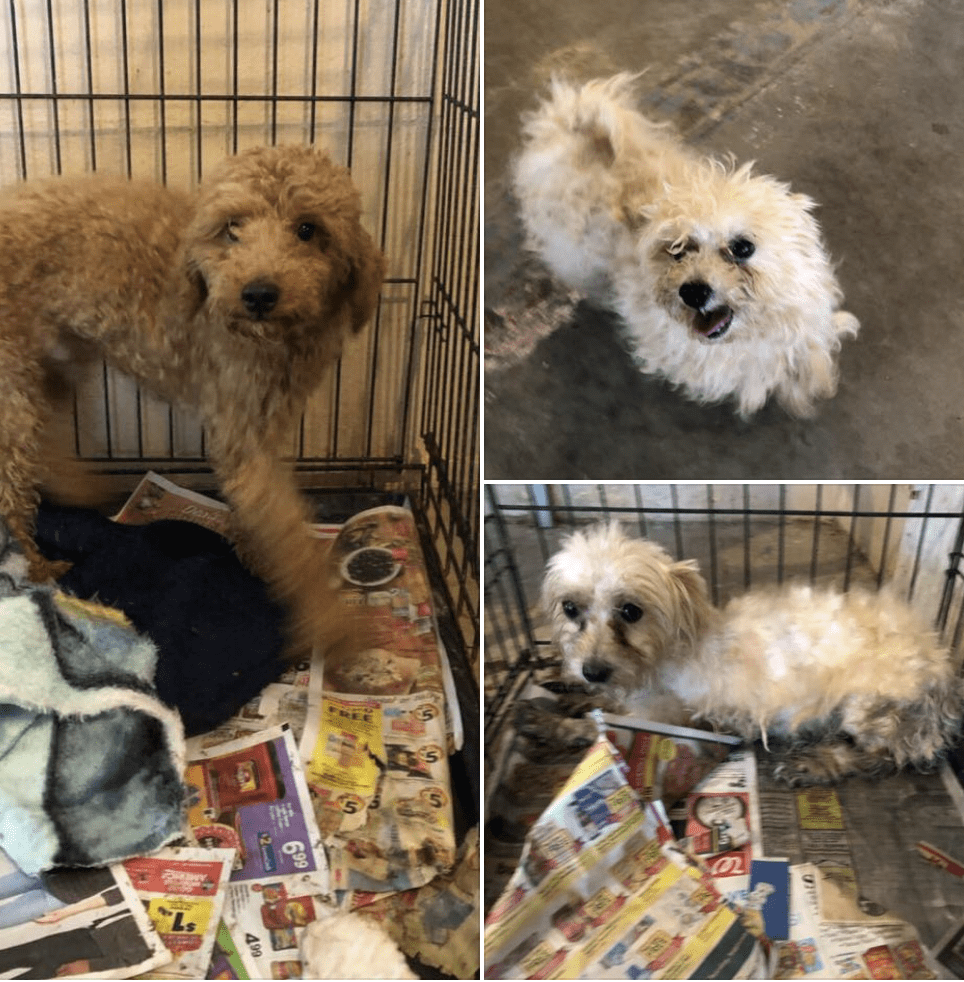 This is as crazy and horrific as it gets. Craig Gray, 58, of Nashville, GA is facing animal cruelty charges after 700 dogs were discovered (in March) at a puppy mill. Police described the scene as “out of control and inhumane.”

Can you imagine, 700 animals? At first I assumed that was a typo.

According to a report from CBS News, this puppy mill ‘business’ was licensed. 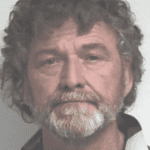 The massive kennel was called “Georgia Puppies” and operated at Gray’s home. Gray was handcuffed a week after the Georgia Department of Agriculture completed an inspection of his business and notified the Berrien County Sheriff’s Office.

According to the CBS report, Berrien Sheriff Ray Paulk wondered out loud how can anything like this be allowed to get so overwhelmingly bad? And how this place ever could be licensed.

What’s more, people knew about this operation. Gray was named on the Humane Society’s “Horrible Hundred 2018” list that indicates “trouble” kennel operators and facilities. He was cited last year by the state for dogs housed permanently in temporary enclosures and dogs found without adequate space. Gray was only given a violation then and the report also listed concerns of “overcrowding.”  Of course, “overcrowding” turned out to be an understatement.

Gray allegedly sold puppies online through a now deleted Facebook page, and as well as perhaps to pet stores.

So when I write about puppy mills and people write back, “They don’t exist.” What’s your reply to something like this? Yes, extreme, but I write about facilities like this all too often. It’s all made up? Is this all ‘fake news?’ I wish it was fake – but sadly for these dogs, like in inhumane conditions was all too real.

And when I support bans of sales of dogs/cats from pet stores (one outlet for mills), this is why I support those bans.

You don’t breed and reach 700 dogs overnight. I am glad he was arrested, and hopefully will spend many years in jail – but what took so long?

In a statement posted on Facebook, the Atlanta Humane Society said the animals “have been living in crates their whole lives — one tiny crate stacked on top of another. They’re matted, covered in feces and have never been held or walked.”

Releash Atlanta posted a heartbreaking video of one of the rescued dogs falling asleep standing up, a behavior the group attributed to living in an absolute confined enclosure. Dogs, like this one, may be damaged for life.

Still, the American Kennel Club and Pet Industry Joint Advisory Council and others fight the bans of dogs/cats being sold at pet stores  – which are passing all over America despite their legislative efforts and money. Sadly, these organizations have actually become “bad guys,” and in a sense worse than Mr. Gray since their efforts keep many facilities like this thriving.