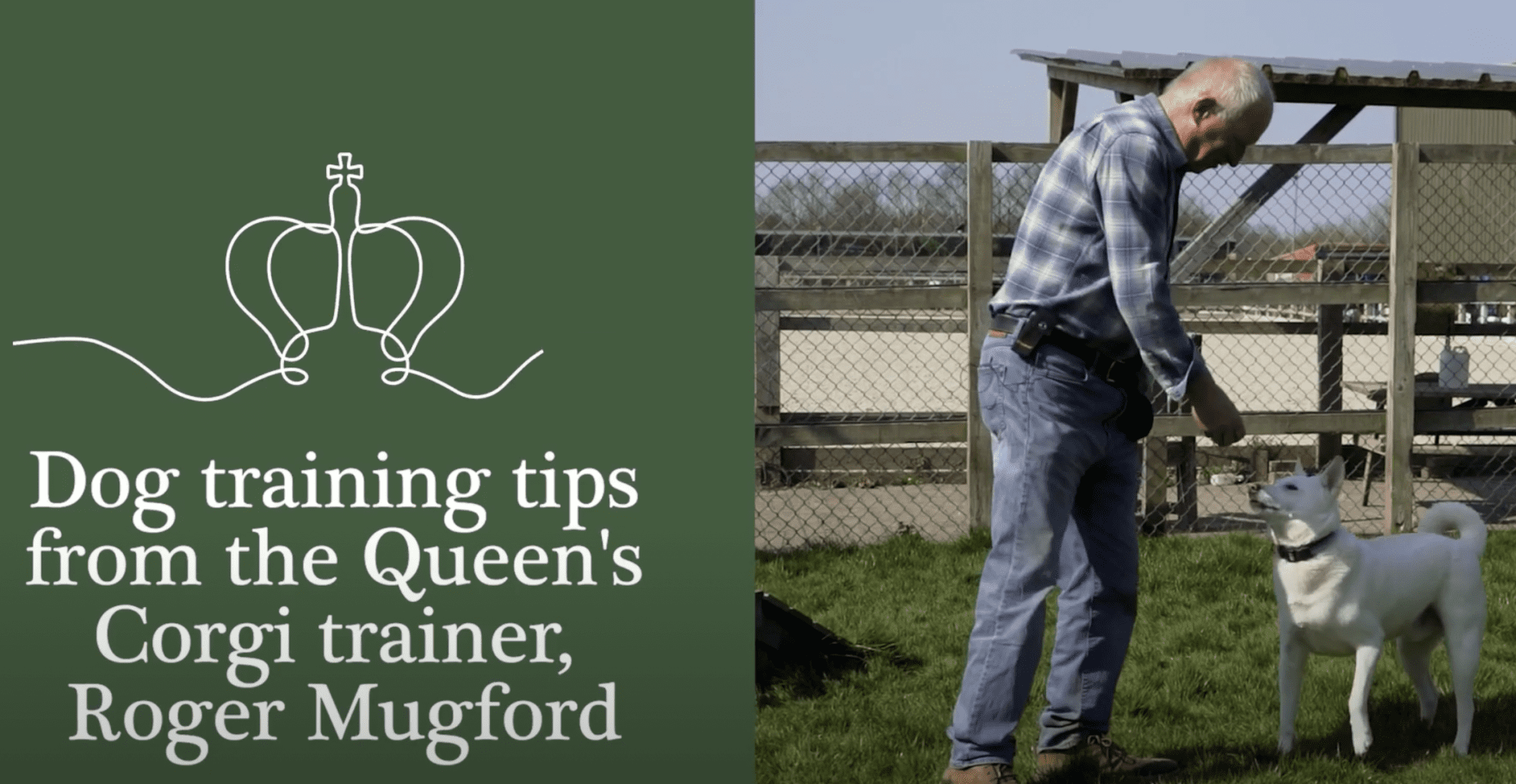 Dr. Roger Mugford was Queen Elizabeth’s dog trainer, knowing her the loss was not surprisingly more profound compared to the millions who felt they knew Her Majesty. On Steve Dale’s Other World, WGN radio, he talks here about how it came to be that he was asked to train the Queen’s dogs, and to deal with a behavior problem.

He discusses a “tricky issue,” a bloody conflict among mostly two of the 10 dogs, which the males were in tact. And he explains how he dealt with advising the Queen.

He said her smile melted everyone, “She was even charming to me, and that’s a tough call according to my wife…She was so socially skillful,” he says.

He said he first saw the dogs indoors, and then outside – and noted the Queen exerted great control over the dogs off-leash.

Did the Queen really trust her animals more than she trusted people?

Dr. Mugford is the founder of In the Company of Animals.

At the time of her passing the Queen had many animals, and here’s an update.