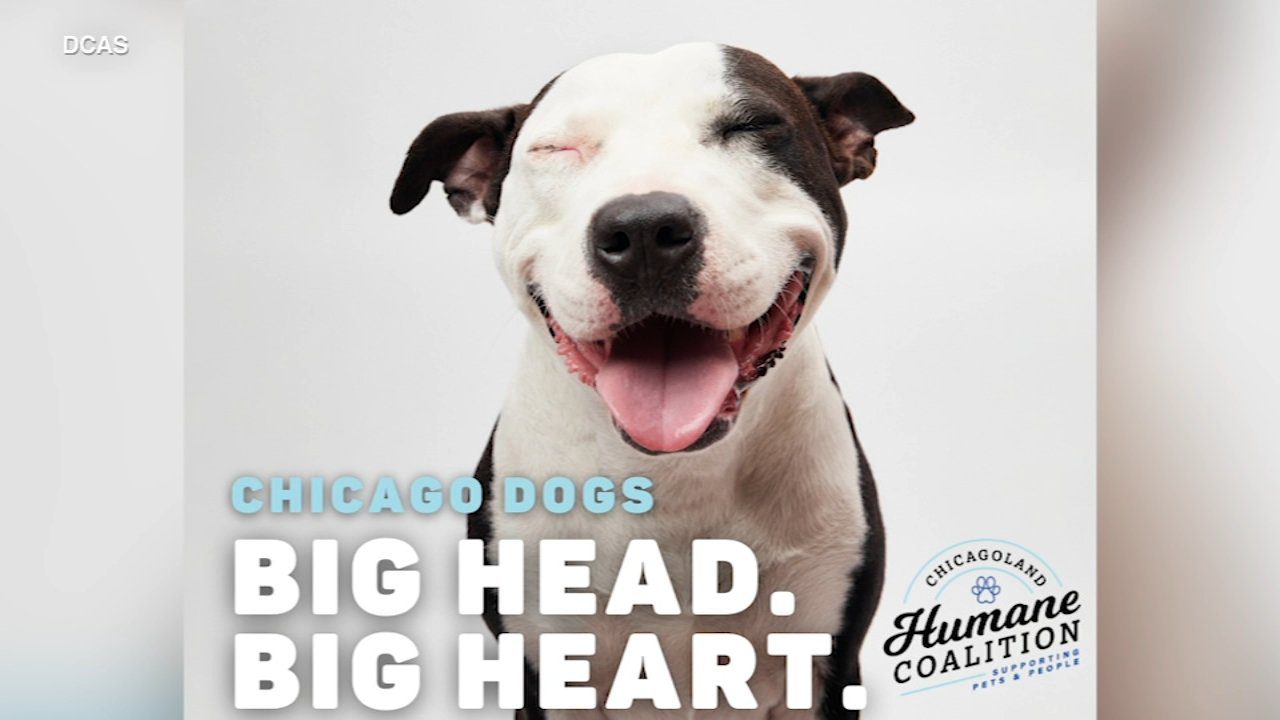 Jenny Schlueter, one of many heroes for animals, is now director Heartland Animal Shelter. Jenny is also a part of Chicagoland Humane Coalition, and she discusses HERE on Steve Dale’s Pet World, WGN Radio the Help a Chicago Dog Campaign and the current shelter situation in the Chicago area. The notion that pandemic dogs are being returned is nonsense. What IS happening is related to the economy, as  animals are being given up because people can’t afford to keep them or housing issues related to the economy. People are also relinquishing animals for all the reasons they always have, such as behavior issues. One problem regarding a lack of adoptions is that so many who wanted a pet got one in the pandemic. 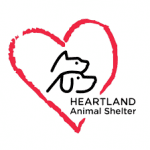 Celebrating Hearts-A-Glow Open House on December 11 to remember pets who have who have gone to the Rainbow Bridge. I will be reading the Rainbow Bridge as a part of a sentimental lighting ceremony. To deliver job, Santa is scheduled to stop by.

Steve talks about how he once participated in created legislation regarding dog fighting, and how there seems to be far less of it; though very recently a massive dogfighting operation was broken up in South Carolina.