Adopt to Honor Betty White: John Travolta Did It At Oscars 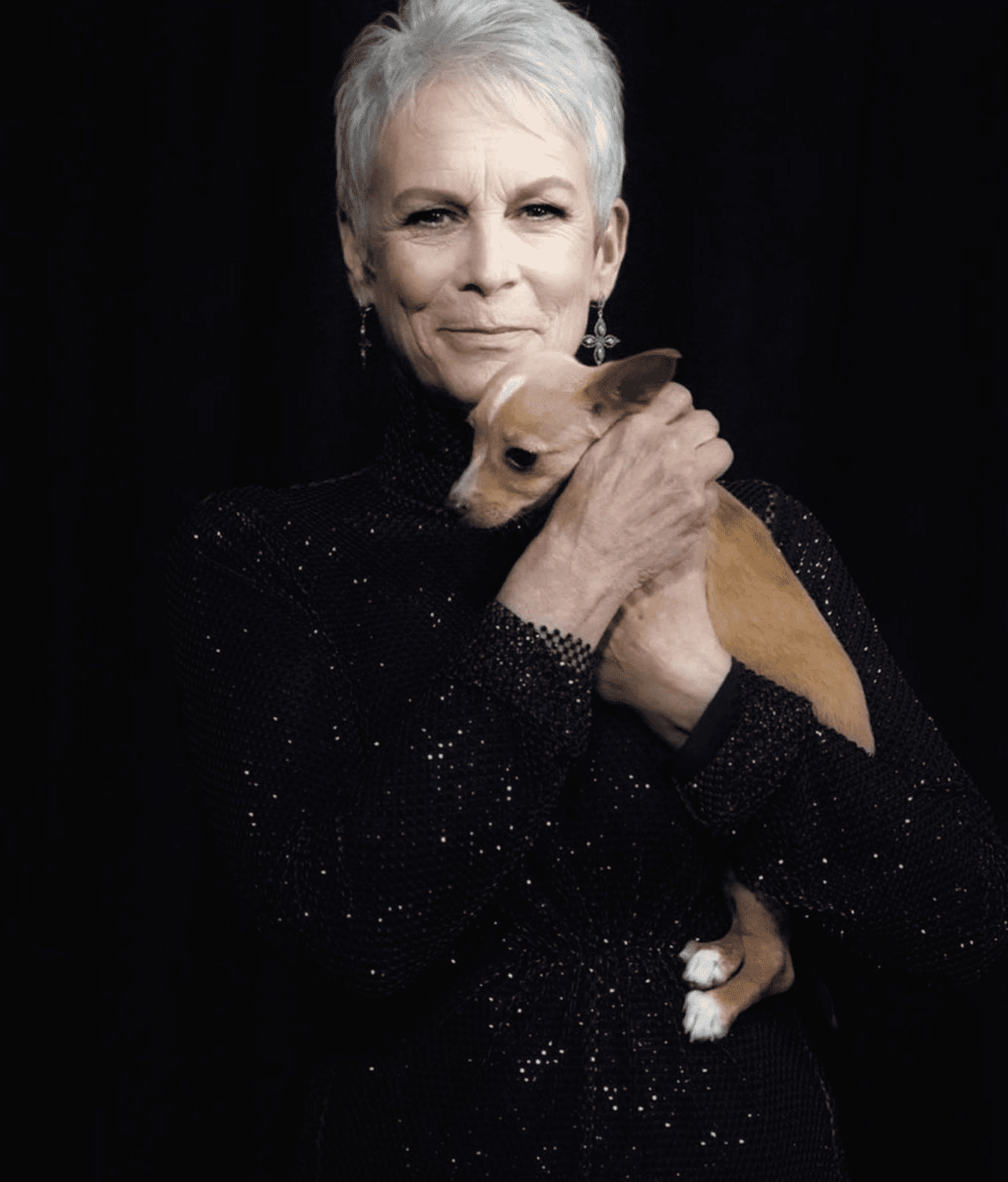 There’s no way to tell how many animals were adopted in January to celebrate Betty White’s 100th birthday (which would have been January 17), and undoubtedly millions of dollars were raised for shelters and zoos across America in White’s honor. White, passed away on December 31, 2021 only 18 days before becoming a centenarian. I was a part of the massive social media movement, called #bettywhitechallenge, 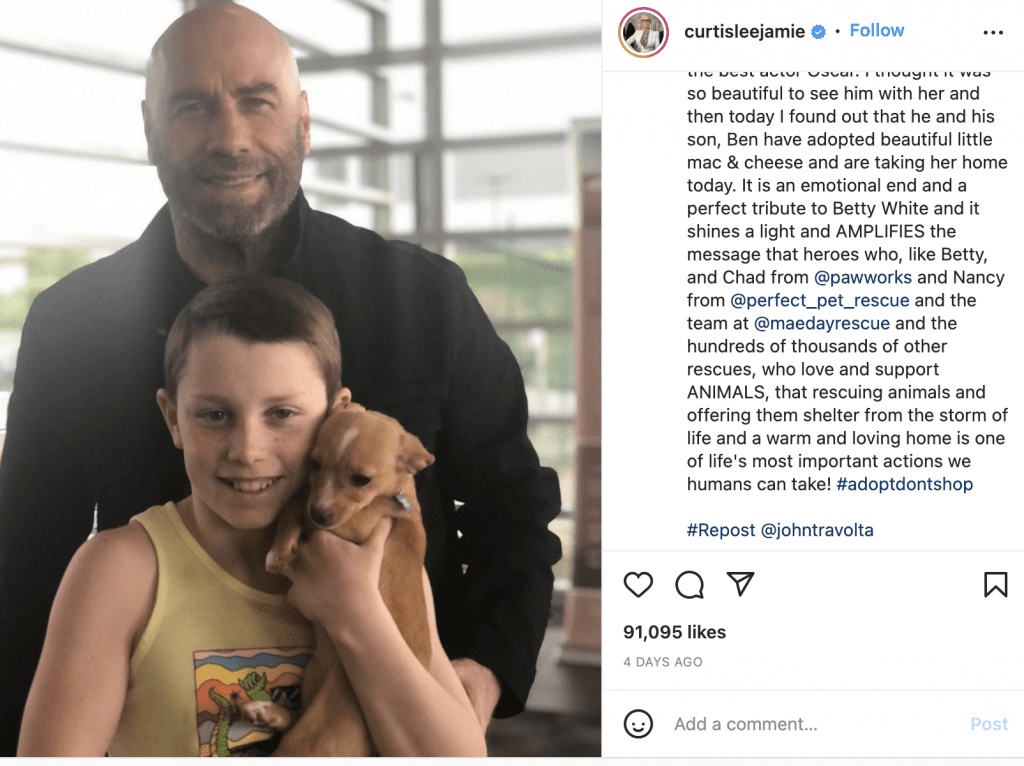 White would have been astonished at the outpouring of love, and huge dollar amounts donated in her honor and that she would still be remembered in a special way at the Academy Awards.

While Will Smith’s slap in the face will always be remembered, I much prefer to focus on Lady Gaga’s gentle co-appearance with Liza Minelli and Jamie Lee Curtis walking out on stage during the annual segment honoring members of the Academy who had passed away with a puppy named Mac & Cheese.

Curtis said, “And day in and day out for almost a century, she was a woman who cared so much for not just her two-legged friends but for animals just like this. The greatest gift you could give Betty White is to open your heart and your home and adopt a rescue dog just like Mac & Cheese from Paw Works. So thank you, Betty, thank you for being a friend to us all.”

Indeed, Mac & Cheese was adopted and by none other than John Travolta and his youngest son Ben, 11-years. 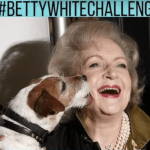 Curtis called Travolta’s adoption a “magical ending to the story” in her Instagram post, sharing that she reconnected with Travolta whom she starred opposite with in the 1985 romance drama Perfect.

White’s legacy of love continues, and her support for animal adoption. As White once told me, “There’s nothing wrong with being a cockeyed optimist, and focusing on good in the world; if you look you’ll find it every day.”