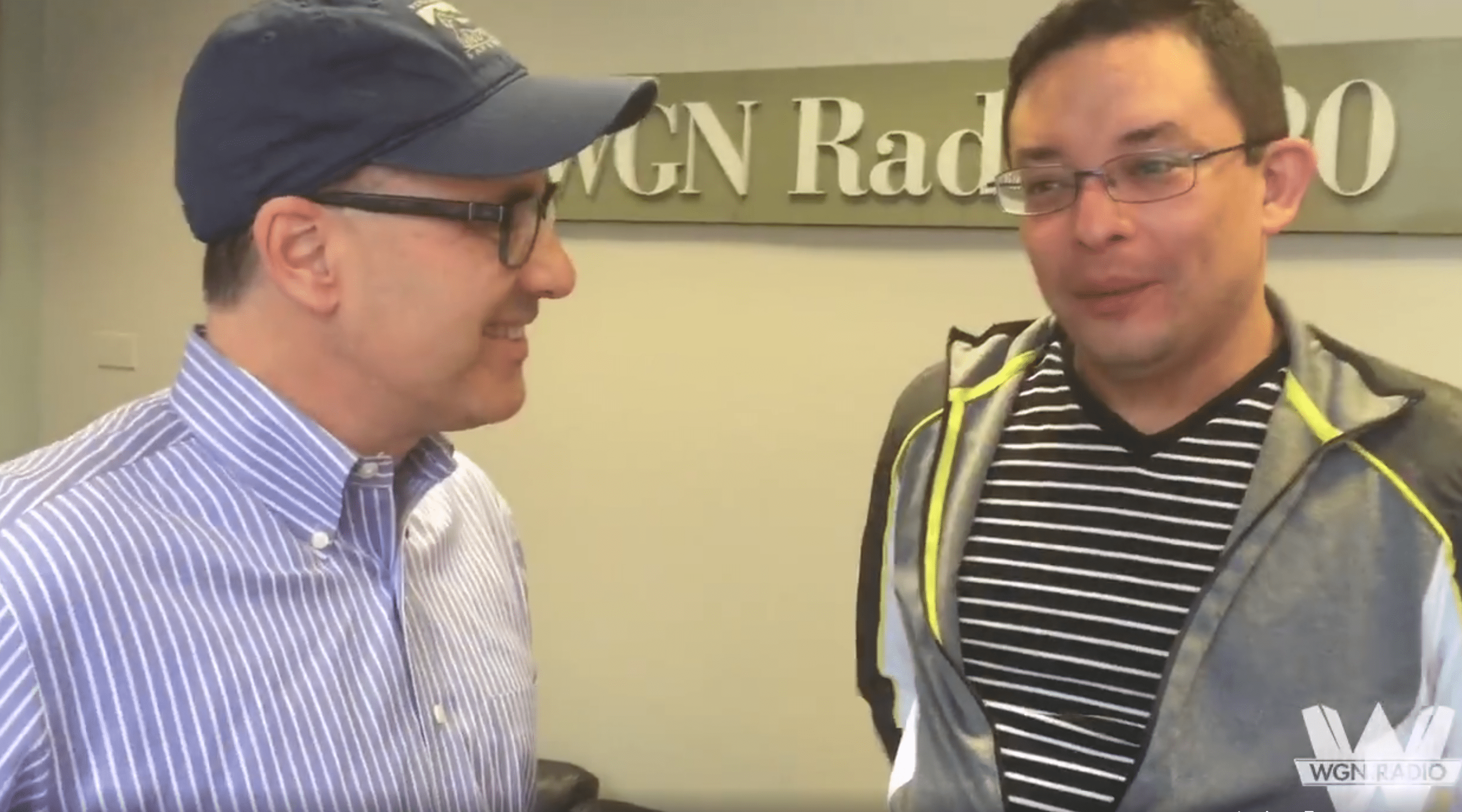 The Poop Patrol with Alderman Ray Lopez (15th ward) on WGN Radio. Listen HERE on Steve Dale’s Pet World as he expresses his concerns about the new proposed pick up the backyard poop ordinance….but first – 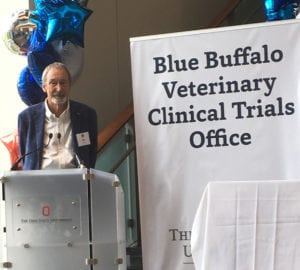 The Blue Buffalo Company gifted $6 million for the Clinical Trials Office at The Ohio State University College of Veterinary Medicine. This gift will help researchers understand cancer in people and in dogs. For starters, they are tackling a trial of a drug for osteosarcoma (bone cancer), which affects larger breed dogs and children. This One Health effort, called comparative medicine, will benefit dogs and people, which I believe is transformational. Learn more from the Clinical Trials Office.  It’s  appropriate since May is Pet Cancer Awareness Month.

Now, back to the “poop patrol.” Lopez says it’s already a law to pick up after your dog – we don’t need an additional ordinance to make building owners responsible when others (or themselves) don’t pick up.  This addition to the ordinance might deter these owners from renting to dog owners. As it is finding pet-friendly housing is hard enough.

Alderman Carlos Ramirez-Rosa (35th ward) and Mayor Rahm Emanuel say they like the new proposed ordinance to mandate that dog poo is picked up on private property because less dog poo will impact the rat population, but that’s just not true. Rats don’t eat dog poop – that is an urban myth. Rats much prefer a pizza slice from a garbage can or berries dropping from trees.  Many experts have confirmed this fact.  Besides, city wide, how much dog poop is in backyards anyway? I sure hope not very much. 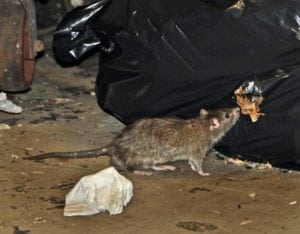 Instead of making landlords and owners responsible for others not picking up – Lopez (and I agree) believe that dog owners should be responsible for their own dogs…..and this is currently the ordinance as I understand it. But it is also an ordinance that is hardly ever, ever, ever enforced. There’s a public health aspect to people not picking up. So, for sure, I do want people to pick up, and so does Ald. Lopez. However, to enforce a fine (potentially for $500) for dog poo being left in private yards, and then leaving the landowner paying the fine – even if he or she doesn’t own a dog, is wrong

Another important topic that the Alderman is committed to animal welfare and a more pet friendly (and therefor humane) city. That includes lowering the euthanasia rate.

We also talk mosquitoes. They spread diseases (like the Zika virus) to people and to dogs and cats (like heartworm). I talk a bit about Vectra 3D -which effectively kills mosquitoes, so if we are in the house and a mosquito gets in or even in the backyard, the mosquitoes go after the dog and now die (because of Vectra 3D) – that’s the end of that. Not only by dying are they not biting us (and causing discomfort), there’s also a potential public health advantage to killing as many mosquitoes as possible. Vectra 3D also proves to be a double-defense for your dog against heatworm.