All the Queen’s Dogs and Horses 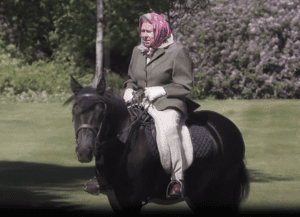 Queen Elizabeth was an avid animal lover. Those who knew her have said she appreciated animals’ unconditional love, as her beloved horses and dogs didn’t much care that she was a Queen.

As recently as July, the Queen was reportedly back in the saddle, riding short distances, after her doctors told her “no more riding.”

At 95, the monarch welcomed a new furry family member. Her Majesty has bred over 30 canines during her reign and has said some sad goodbyes to a number of pets – including the death of her beloved Corgi pup in May 2021. 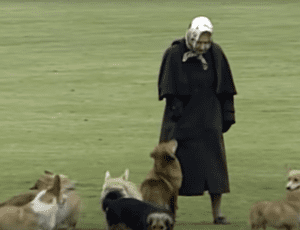 At the time of her passing, the Queen had four dogs: Two corgis, one Dorgi and a new cocker spaniel. The Dorgi called Candy was the eldest canine, who is believed to have been at least 10 years.

The Queen herself is credited with creating the Dorgi – a Dachshund and Pembroke Welsh Corgi mix. With this hybrid coming about when one of Elizabeth’s corgis mated with her sister Princess Margaret’s Dachshund Pipkin, it’s what happens with the Royals.

No word yet on where her dogs or many horses will land, but no doubt they will be splendidly cared for. 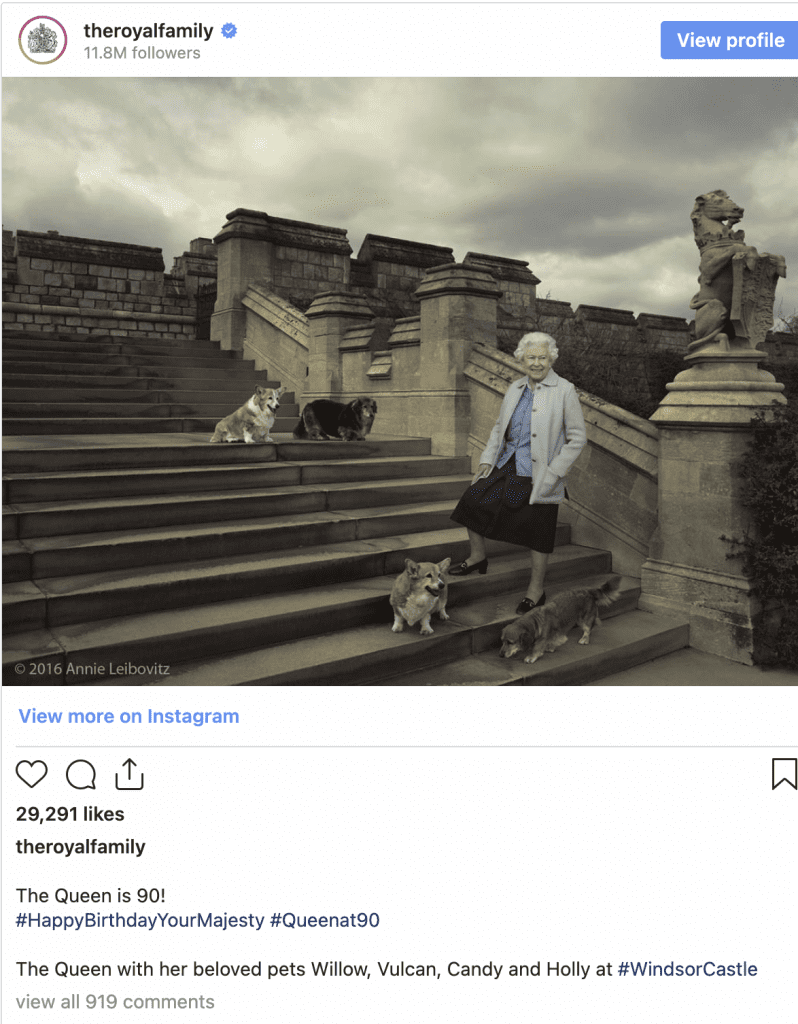