Allergic to Cats? Here’s a Solution 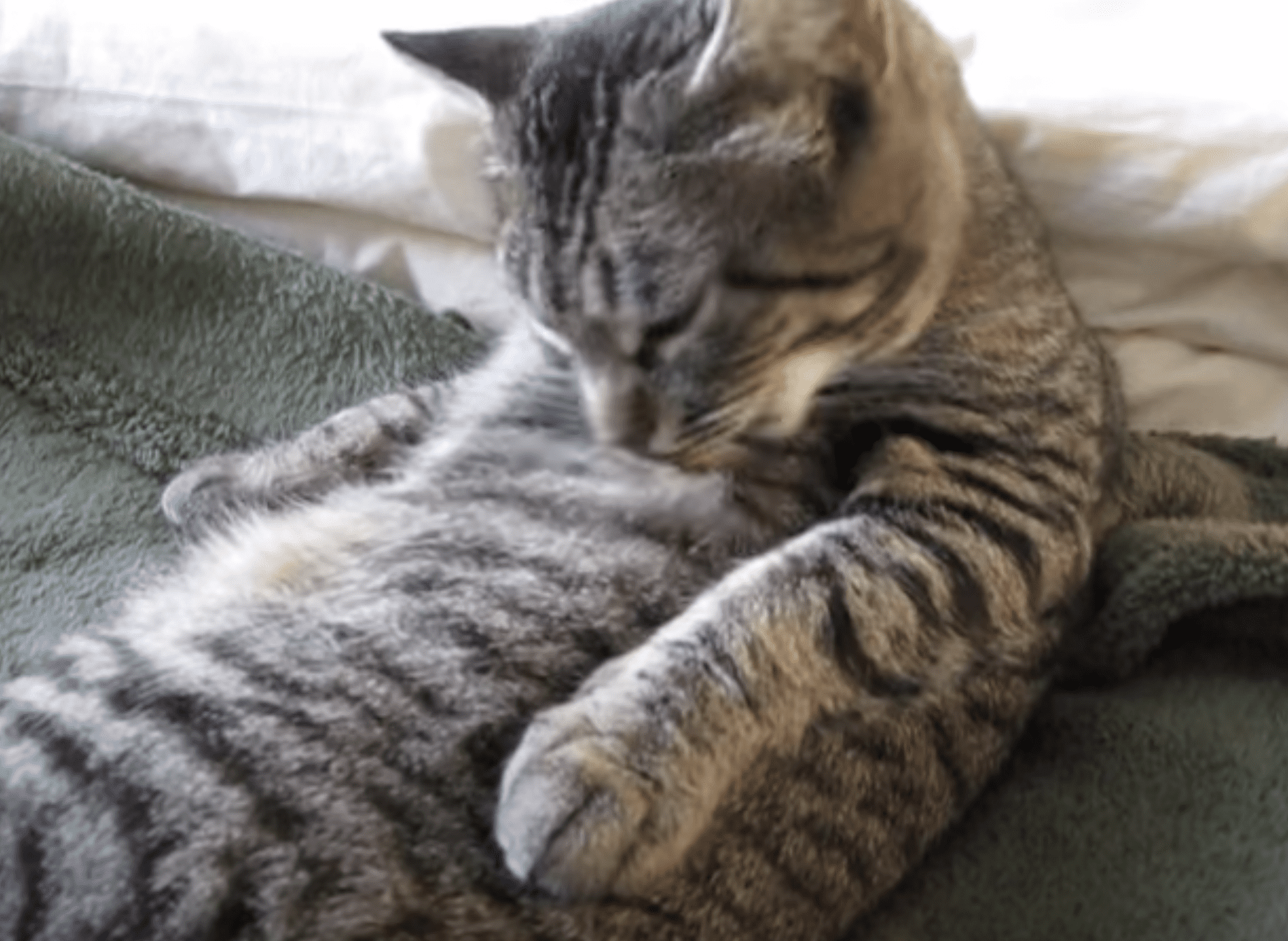 If it wasn’t for the significant news regarding the pandemic, the biggest pet story of the year – if not the past decade – would be how Purina is saving cat lives with a new pet food, Purina Pro Plan LiveClear. This food manages to negate the protein in cats’ saliva, called Fel d 1, which cause people to be allergic. 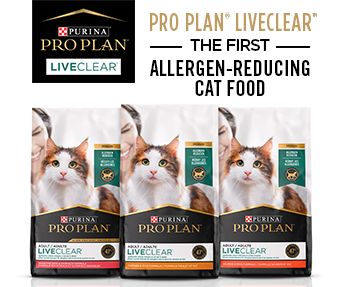 This means more cats can be adopted from shelters as “I’m allergic” will no longer be an excuse, or an explanation for giving up cats.

LiveClear is even a game changer for people currently living with cats but limiting their exposure – like keeping the cats out of the bedroom. Or for all those people dealing with allergies by taking lots of medications and getting expensive allergy shots.

Cats are fastidious groomers who deposit that Fel d 1 protein on their bodies as they groom themselves, and over time the Fel d 1 protein sheds or drops off and sticks to the floor, to furniture, to walls and to us when we pet cats. This is how the environment is affected. And of course, when people are allergic touch a cat and then put their hands to their faces, they respond with itchy eyes, sneezing and even wheezing.

Dr. Ebenezer Satyaraj, director of Molecular Nutrition at Purina thought using an egg product, added to cat food, might solve the allergy problem in humans. Many years and several studies later, it turns out his hypothesis is correct.

No question – the science is brilliantly ground-breaking. And the first time that a pet food was created for people. Absolutely, the diet is complete and balanced for cats – but the idea is to benefit humans. And in doing so, cats win!