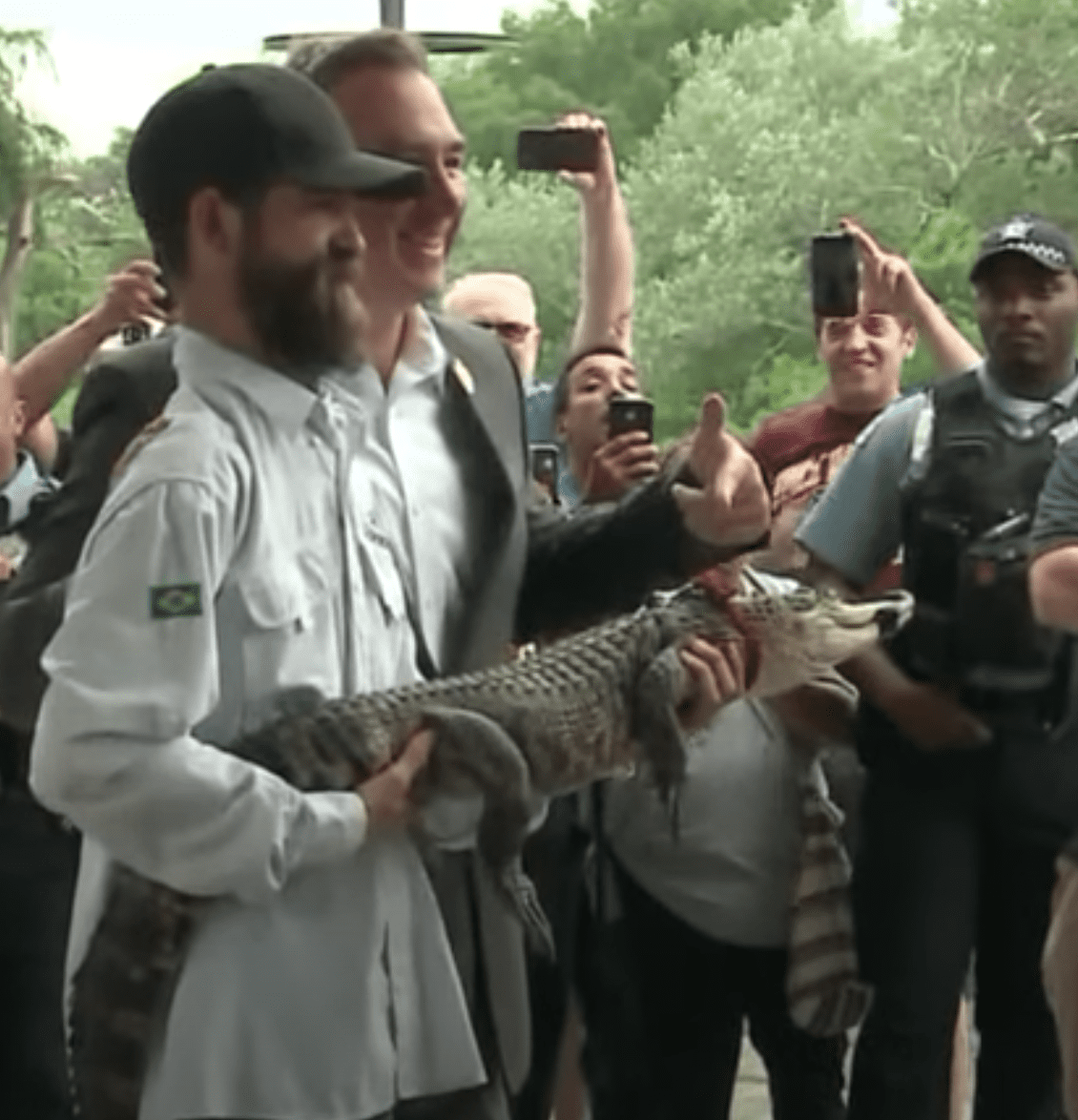 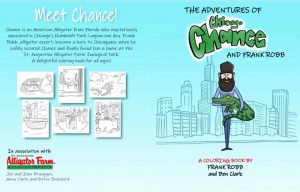 Florida alligator expert Frank Robb (Alligator Robb) came to Chicago from Florida to catch the alligator (dubbed Chance the Snapper) swimming in the Humboldt Park Lagoon in July 2019. Since the gator`s capture, Robb has become a honorary Chicagoan, throwing out the first pitch at Wrigley Field and turning on Buckingham Fountain and has returned to Chicago more than once promote his book, The Adventures of Chicago’s Chance and Frank Robb.

However, what impressed me most is how smart he is about alligators and that he’s a true scientist. 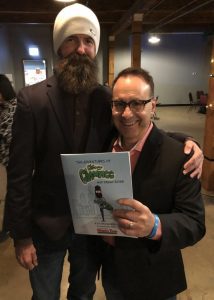 Short of breath and energy, Frank finally went to the doctors in October, where he underwent tests and learned his heart was not working properly.  Doctors then confirmed his worst fear, he needed heart surgery.  As the news sank in, Frank’s doctor then told him due a previous chest surgery as a child, he was considered high risk, making the bad news even worse.

No one wants to hear they need heart surgery.  Everything about it is stressful and scary.  The procedure always comes with risks and the recovery is long, uncomfortable and exhausting.  The steps just leading up to surgery are both mentally and physically draining, and if that is not enough, Frank has additional worries – big ones.  To date, Frank has still not found a surgeon willing to take on a high-risk patient, much less one who does not have insurance.  He is also concerned about how he will support himself in the months following the surgery, when catching wildlife and alligators is not an option.  Then, on top of it all, how will he even pay for surgery, a surgery his life depends on?

To this end – a GofundMe page has been set up to assist Frank.

Some of Alligator Robb’s bobblehead proceeds benefited Friends of Chicago Animal Care and Control. Now he needs the help. Listen HERE to one of the two WGN Radio interviews I conducted with Frank.