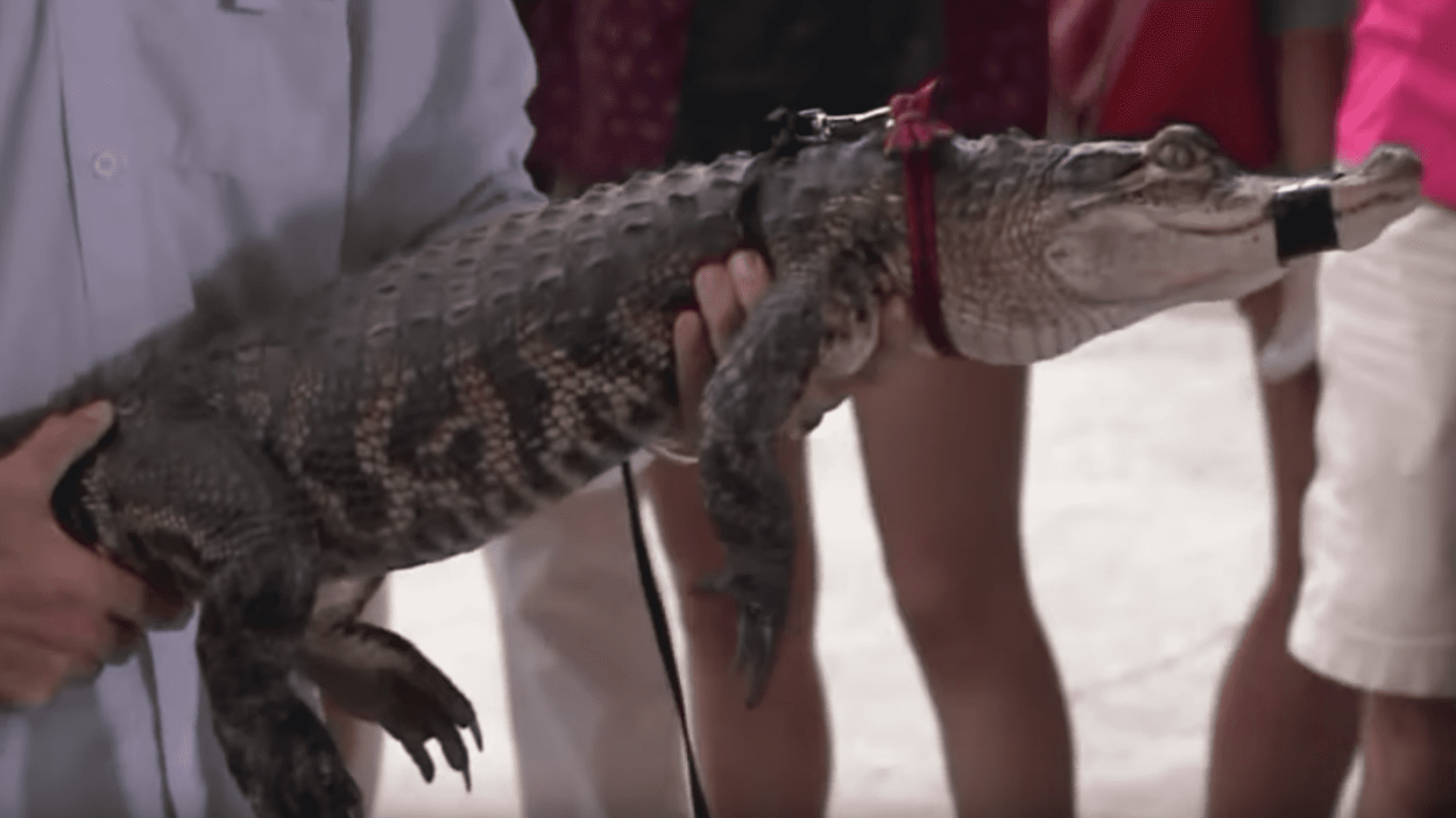 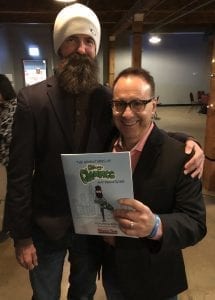 Frank Alligator Robb is the Chicago Animal Person of the Year. Hear Alligator Robb talk about his experience,  catching Chance the Snapper, which made national news headlines, on my WGN Radio Steve Dale’s Pet World Show.

When volunteers from the Chicago Herpetological Society failed to catch the stray alligator swimming in the Humboldt Park Lagoon, Kelley Gandurski, director of Chicago Animal Care and Control called in Alligator Avenger, Frank Robb from Florida. Alligator Frank thinks Chance was locked in a bathroom or closet and literally kept in the dark his entire life, until he was tossed into the lagoon. Who knows if this animal raised in captivity would have been able to find food on his own, and there’s little doubt that he could have ever survived a Chicago winter.

Robb’s job is to capture random alligators and other animals all around Florida. Catching alligators is the easy part, dealing with the circus happening Humboldt Park at the time was another issue. Robb gives a great deal of credit to the Chicago Park District, Chicago law enforcement and Chicago Animal Care and Control.

Oddly, Robb – who entices alligators with their own calls – wouldn’t re-create any of their vocalizations on the air.  He explains how he actually called to Chance alligator to help to capture him.

He wonders, “Wouldn’t it be cool if we could control our heartbeats like alligators?”

You can see Chance at St. Augustine Alligator Farm and Zoological Park  Not only is Robb himself now a celebrity, so is the gator, who is now thriving in his new home.