Allowing Dogs of ALL Sizes in Government Funded Housing 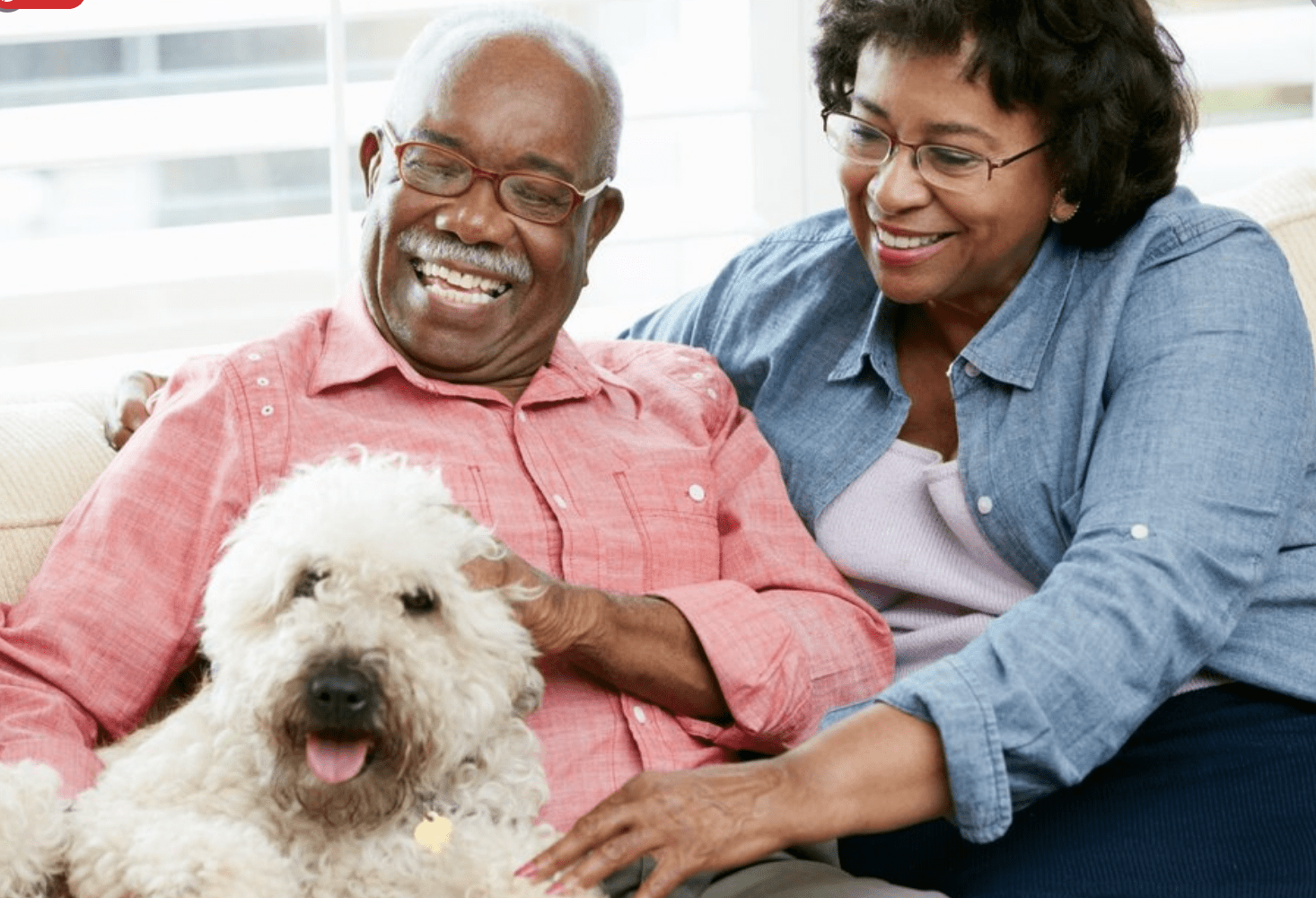 Following Nevada’s passage of a similar bill in 2020, Illinois is considering a similar bill which will prevent Government housing from restricting or limiting pets based on the size or breed of the dog or cat.

Illinois Senate Bill 154 can use your support. If you live in Illinois, Please Take Action, just follow this link.  If you don’t live in Illinois, talk with your state representative about creating a similar bill in your state, which Best Friends Animal Society can help to make happen.

Illinois families are torn apart when beloved pets must be surrendered to shelters due to a lack of affordable rentals that allow cats or dogs, or the rentals have arbitrary (and outdated) breed, size or
SB 154 only applies to property owners who receive state funding from the Affordable Housing Act Trust Fund. The Housing Council contends that insurance premiums “could” be higher if this bill passes, but a survey of commercial underwriting guidelines revealed that most commercial carriers do not restrict tenant activities including the size or breed of a dog.

The pandemic has exacerbated the housing crisis and we should be doing everything in our power to make it easier, not harder, for families to find affordable housing.

I am scheduled to testify this afternoon (May 12)  to the IL Senate Housing Committee; here’s a preview to what I intend to say:

“My name is Steve Dale, I am a certified animal behavior consultant, author books about pets and travel around the world speaking at veterinary and animal welfare conferences about behavior.  I also serve on several Boards, including the Human Animal Bond Association.

Illinois is the first state to provide for protection for pets against kennel and dog day care fires, and that was my idea….and I testify frequently. But am not an extremist. My comments are always based on data.

Today, the human animal bond is more intense than ever before. No one forces people to have pets in their lives – still even before the pandemic pet adoption surge, pet ownership was at an all-time high. There are more pets than children in the U.S.

It’s a choice so many make because it makes people feel good, and we benefit from companionship.  No matter who we are – no matter how much wealth we have or not, our pets don’t care.

Specifically, today, there are countless studies which demonstrate the value of pets, and that they are beneficial to our mental and physical well-being.

For millions of seniors, pets are their reason for being – for getting up in the morning. And taking care of another life. This we know brings a new lease on life and diminishes loneliness, which  is associated with illness and even increased likelihood of imminent death among seniors.

According to the Veterans Administration and other sources, soldiers with PTSD are far more likely to commit suicide. Suicide rates are off the charts for soldiers diagnosed with PTSD, with about 40 attempts daily, and around half that number succeed at ending their own lives. The one exception are soldiers with service dogs – those suicide rates are now about the same as the general population.

Of course, veterans and seniors are a significant population in public housing.

Doctors at the Mayo Clinic and elsewhere even use a prescription pad for certain cardiac and psychiatric patients to get a dog – and it’s true people who live with a pet overall have lower blood pressure.

This is true for all dogs – size and breed are irrelevant to the positive impact of dog. And – overall – large dogs tend to be couch potatoes, requiring less exercise than their smaller counterparts, and they quieter than often yappier small dogs.  And any weight limit is random, 30 lbs. 20 lbs. There is no magic number anyway.

No one wants irresponsible dog owners – but a dog’s size has nothing to do with it –  people can be as irresponsible with a small dog or a larger one, which is where the lease comes in….whether it’s not picking up after your dog or spilling a soft drink in a common area – tenants need to be responsible, and that’s in the lease.

Over 90 percent of pet parents identify their dogs or cats as family members.  And that number may even be higher for those who depend on their dogs as seniors do or as our veterans.

It’s downright cruel to break these bonds based on something so arbitrary as a dog’s size. And it’s costly to communities when animals are given up to shelters – which happens FAR too  – A LOT – because of landlord restrictions – they may be euthanized, and actually there’s a financial cost to that.

That’s true. But what is most true is to do the right thing.”