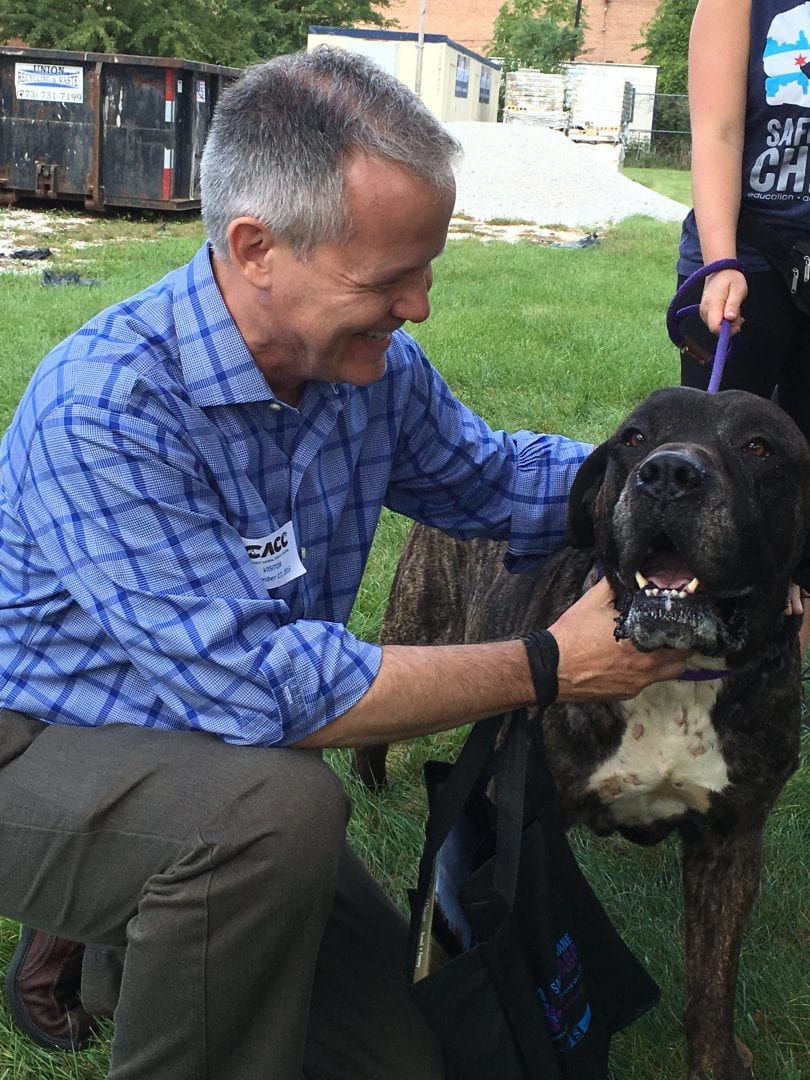 An open house at Chicago Animal Care & Control (CACC) included several aldermen and aldermanic representatives, as well as various partners, such as rescue groups and Safe Humane Chicago. These aldermen obviously cared enough to be there. 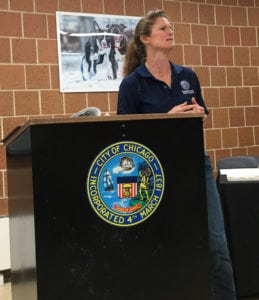 I had the honor of introducing executive director Susan Russell.

I spoke about how I’ve known about every executive director, going back to an police officer who ran the joint. But never before has there been as much enthusiasm and hope, greatly because of Susan’s savvy, smarts, and heart that is larger than the building – and eagerness to work with partners.

I spoke about how our dog, Ethel, was originally from CACC.

But being real Chicago’s budget is significantly less than other cities that are smaller and take in fewer animals. I added, “Actually, it’s amazing the success CACC has had with the budget afforded the department by the City, taking in over 17,000 animals a year.”

Chicago’s success rate is surprisingly excellent (given the budget), but can be better. Why not?

Euthanasia for space costs in two ways – first it’s simply ethically wrong, horrific (when it happens), and second there’s a real dollars and cents cost. Make the investment up from and that cost on the back end declines. 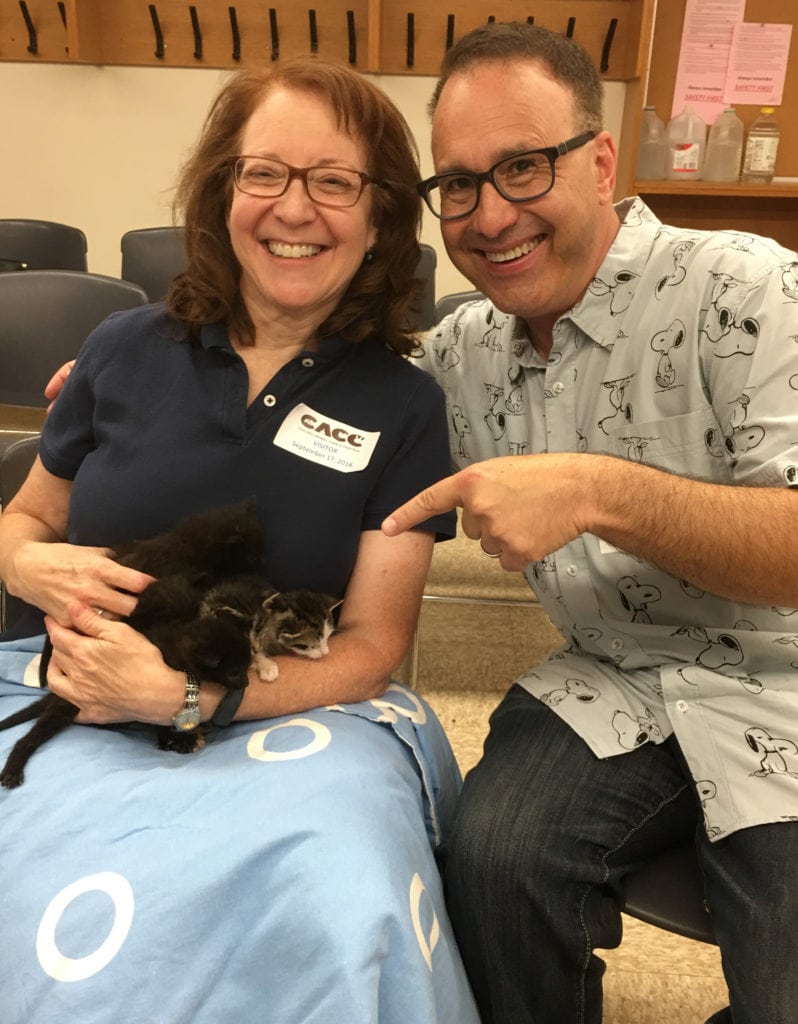 “At the end of the day,” I said, “For all her smarts, savvy and heart – and even with more and more significant help from Friends of Chicago Animal Care & Control ….(click HERE to learn about the upcoming Big Night benefit honoring Dr. Sheldon Rubin) – more resources are still needed for CACC. Savvy and heart alone aren’t going to it.”

Following Susan Russell’s ‘State of the Shelter’ talk, she gave a nickel tour to the special guest….which included seeing a play group in action. 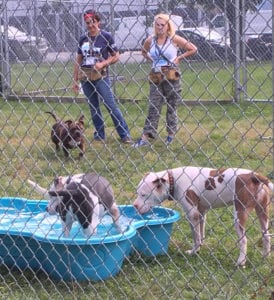 The new Executive Director is a true animal lover and we hope that under her leadership, great strides can be made moving Chicago toward a No Kill reality.

However, the new Executive Director has been given a huge task to complete while being hampered by an extremely limiting budget.  We realize that the city is facing many budget constraints, but it is a travesty that CACC has a budget that is between one-fourth to one-half the amount budgeted for cities of comparable size. 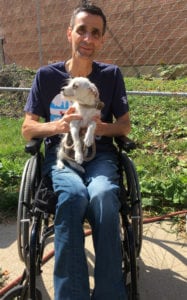 Nick Sposato (38) is a huge supporter of Chicago Animal Care & Control, has always been 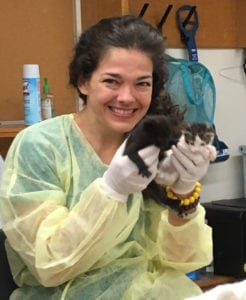 Amazing folks like Jenny Schlueter – does what she does, saving kittens’ lives

By comparison, Chicago, a city of 2.719 million people, allocated just $5.7 million in FY 2016 to care for its stray and homeless animals.

We believe that Chicago can be a beacon for progressive sheltering in the country.  Given the appropriate leadership and financial support, this can become a much-needed positive public relations story for the city.  Please consider voting for a more appropriate and enhanced budget to support the life-saving efforts that are being made at CACC.  As stated in our previous petition, moving to a No Kill model at the city shelter will eventually save money for the city.  But to get there, a more reasonable appropriation needs to be made for this operation and facility.”

This petition will be delivered to: