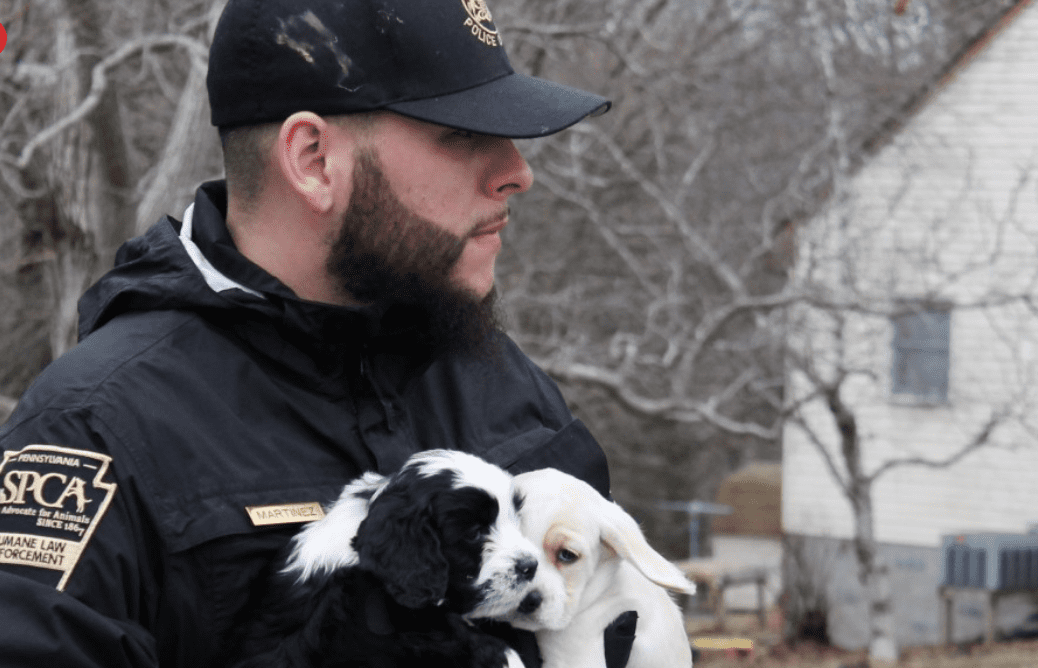 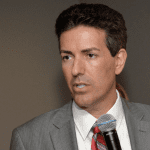 The Link (that’s the formal name) when animal abuse happens and what follows are violent crimes to people – from domestic violence to mass shooters. The Link is undeniable. While law enforcement and psychologists know this is the case, having resources to do something about it once animal abuse is determined is what Wayne Pacelle, president Animal Wellness Action wants to see, as he explains on the Steve Dale’s Pet World national radio show. For example, if the Animal Cruelty Enforcement Act (now called the Joyce Amendment) was law, it’s probable that preemptively law enforcement and psychological experts would have intervened to prevent the shootings in Buffalo, NY; Uvalde, TX and many others. Those shooters actually celebrated their animal cruelty acts online. Not only does this bill protect animals, it will save human lives as well. As Pacelle notes animal cruelty is the “reddest of red flags.” Animal cruelty is currently a felony but law enforcement requires tools and motivation to do something about it. Tell your US Representative and US Senator to Support the Animal Cruelty Enforcement Act or Joyce Amendment.