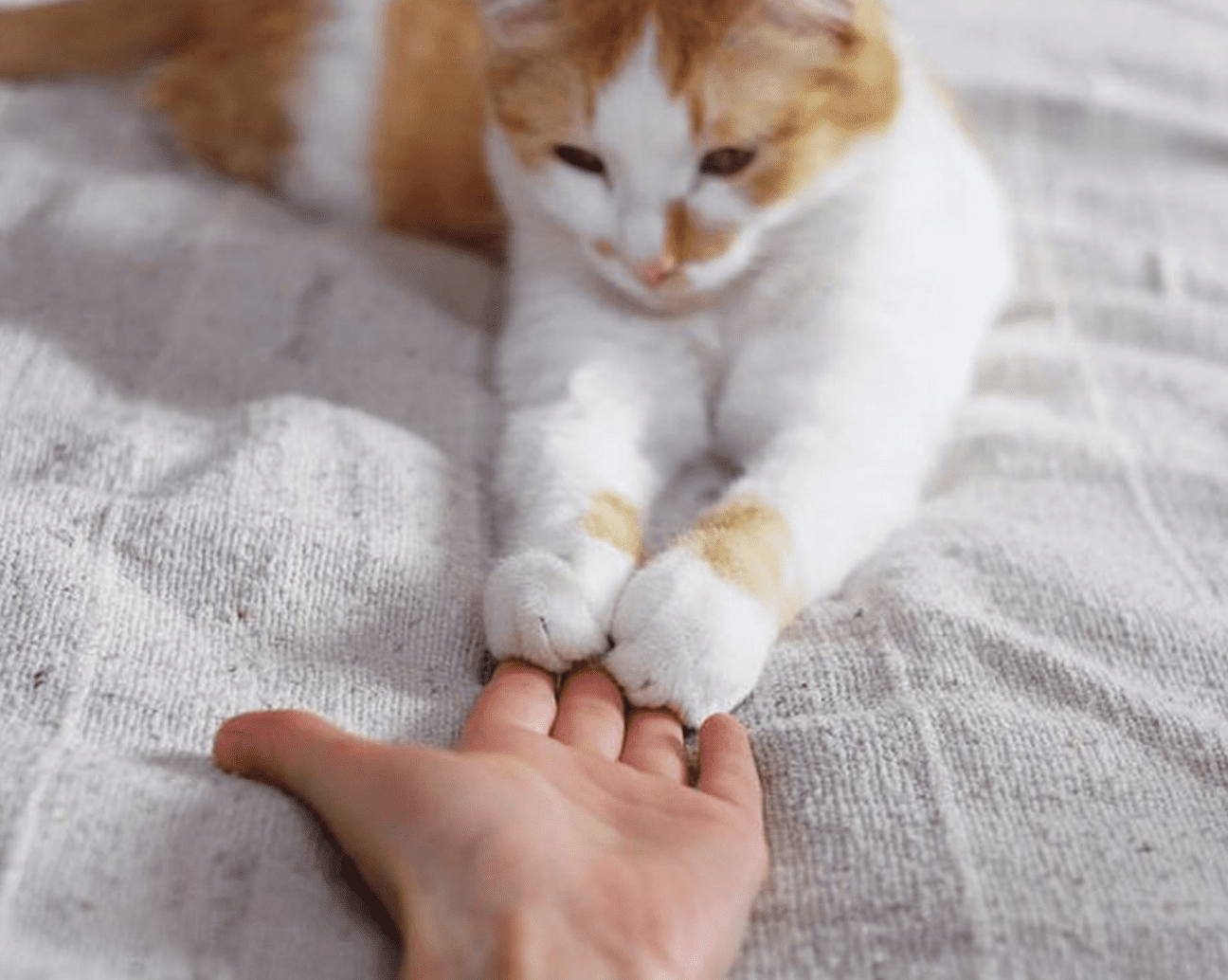 The pandemic slowed down non-essential legislation. Today, there’s a flurry of legislation banning declaw of cats. Ask cats if they consider an optional amputation – which what a declaw is – non-essential. 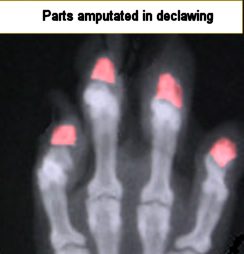 Call it what you want, a declaw is a mass amputation

MD Anti-Declaw Bill SB67 recently passed with a 10 to 1 bipartisan vote by the Maryland Senate Education, Health, and Environmental Affairs Committee. The bill would make nontherapeutic declawing illegal and was authored by State Senator Cheryl Kagan, who is also the Committee’s Vice Chair. The Environment and Transportation Committee vote is pending for the MD House companion bill, HB22. The bills, once passed both houses of the legislature, can be signed by the governor before becoming law and appears to likely be well on its way.

In Arizona,  AZ Bill HB2224 was approved with a 10 to 3 bipartisan vote by the AZ House Committee on Government and Elections. The bill, which would ban nontherapeutic declawing, was authored by State Representative Amish Shah, MD and co-authored by Representative Jennifer L. Longdon, Representative John Kavanagh, and Representative Quang H. Nguyen. This bill will next be sent to a second House committee before going to the House floor for a vote by the entire body. The bill must ultimately pass both houses of the legislature and then be signed by the Governor to become law. 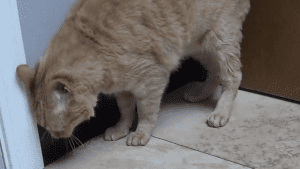 Declawed cats can have all sorts of pain-related issues later in life as a result of declaw, which can also lead to behavior issues

On December 7, 2021 Madison, WI became the 14th local government to ban declawing with a unanimous vote from the City Council and the new law is now in effect. . The ordinance was authored by Alderwoman Lindsay Lemmer. 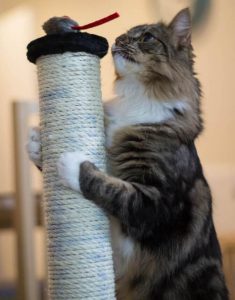 Today, we know much more about behavior modification, and “training” cats to scratch where we want and also where they want

The evidence of pain later in life (which is discussed here by Dr. Robin Downing) as a result of the unnecessary procedure (regardless of the technique used) is incontrovertible based on many recent peer-reviewed published papers. The American Association of Feline Practitioners based a decision on the scientific evidence that if you desire to be a coveted Cat Friendly Practice, you simply cannot offer declaw.

Fear Free has noted that offering declaw is in contradiction to being a Fear Free veterinary clinic.

The American Veterinary Medical Association beefed up their their declaw statement,  and the approximately 1,000 Banfield the Pet Hospitals crafted a far stronger statement opposing declaw, now the 750 VCA animal hospital group pretty much decided “the heck with it” and outrightly banned declaw as elective option.