Antibiotic Resistance and One Health 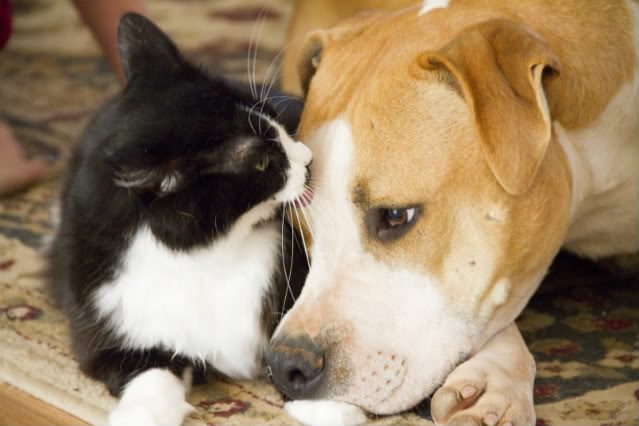 Antibiotic resistance occurs in human health, but it’s also an issue in animal health. I talk on my national Steve Dale’s Pet World radio show with Dr. Jen Ogeer, vice president medical affairs Antech Diagnosis in a two-part interview. We need to be responsible to insure whatever is wrong with our pets indeed requires an antibiotic rather than throwing an antibiotic at problem “just to see if it works.” Resistance is happening to antibiotics and it is happening faster than the pace that new antibiotic drugs are being brought to market.

For example, we talk about urinary tract infections (UTI). Too often pet parents assume if a dog or cat is having accidents, there’s a UTI.  Maybe, but actually not nearly as likely as many think. Instead, consider FIRSTract, a urine culture test which is not only highly sensitive for specific detection of bacteriuria but also results are revealed in 24 hours.

UTIs are painful for pets. They’re also unpleasant and stressful for pet owners. They’re one of the primary reasons veterinarians prescribe antibiotics. However, current data for veterinary medicine show 40 percent of antibiotics prescribed are done so with no evidence of infection. Confirming the presence or absence of bacteria within 24 hours, the FIRSTract Urine Culture test allows more informed decisions about antibiotic therapy.

We talk about this notion of One Health in the second interview here with Dr. Ogeer. The SARS CoV-2 pandemic causing COVID-19 is an example of the world not paying attention to one health.

Dr. Ogeer happens to also volunteer as the Chair of Veterinarians without Borders and much of her work there revolves around One Health.

We do all live in this world together, humans and animals (wild animals and companion animals) and share the same environment.