Applauding New Rules for Animals In-Flight: Must be Service Dogs 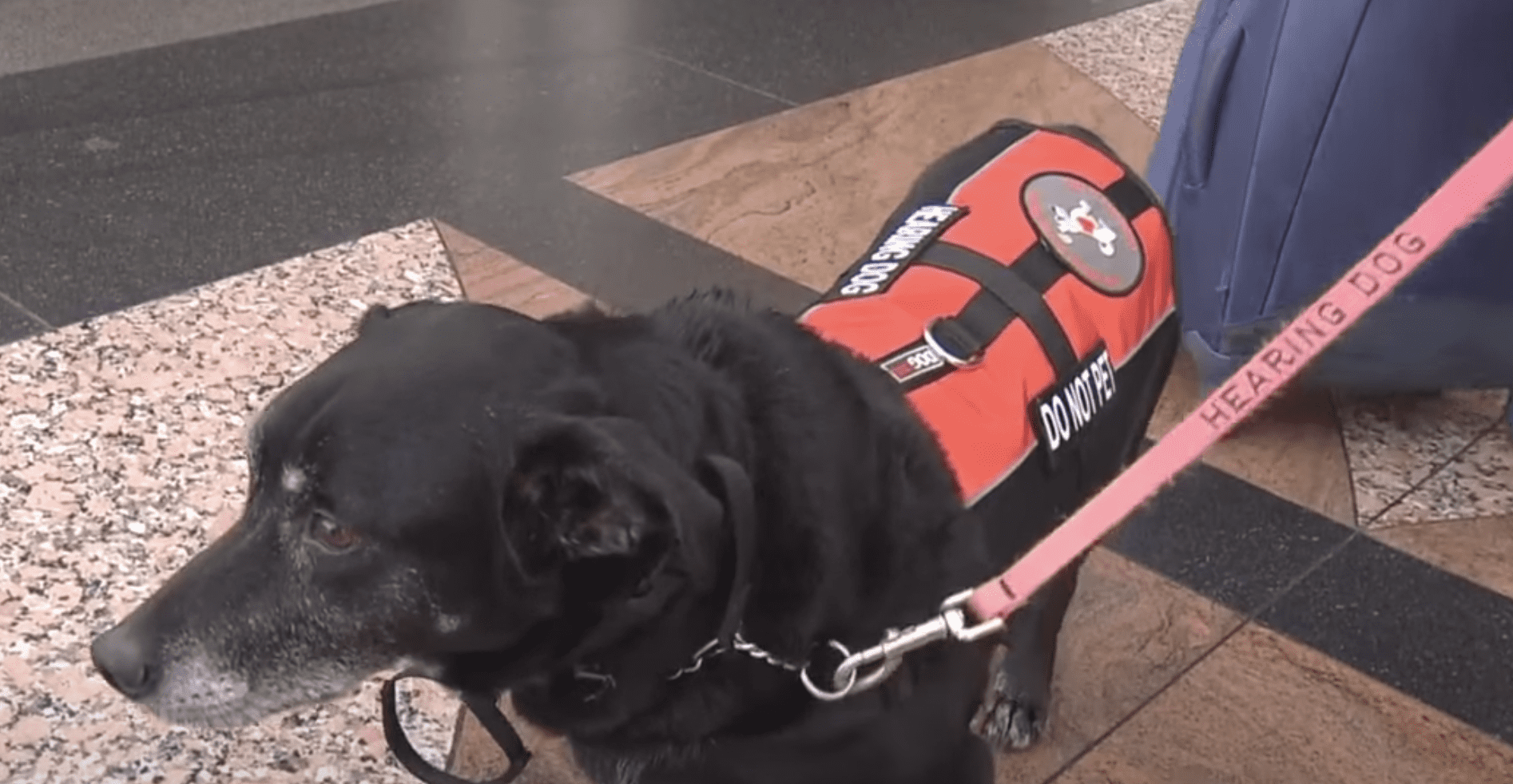 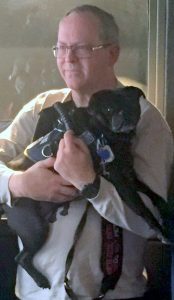 You can’t see his disability, but this U.S. veteran has PTSD. We don’t need to see the disabilities, just know that the dog is a legit service dog

I agree with the airline industry and U.S. Department of Transportation, animals designated as emotional support or comfort animals should no longer be allowed on airplanes, only legitimate service dogs. Having said that, the airlines – who are partially responsible for this issue in the first place – must offer alternatives for pet travel beyond what they do now.

I am outspoken supporter of service dogs, and am personally responsible to “forcing” Chicago to change signage in taxis to “welcome service dogs” because they’re weren’t welcomed 20 years ago. 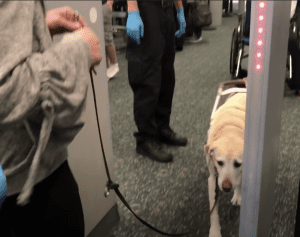 I might have been the first to write about what I’ve called invisible disabilities, noting about two decades back that seizure alert or diabetic alert dogs may be lifesaving, yet the disability (that word is not an appropriate word in the first place) isn’t evident. And according to the Americans with Disabilities Act (ADA), by law, a person with a service dog doesn’t need to explain why he or she has that service dog to anyone, including airlines. Still, this is all different than an emotional support or comfort animal. And when the airlines and ADA created their guidelines and laws, no one could have predicted the advent of comfort or emotional support animals.

I believe it was a story I wrote just after 9/11 for Dog World magazine about how people were bringing their own dogs to a pier to greet and comfort family members who had just visited Ground Zero to help them to feel better. I called these dogs “comfort dogs,” and the name stuck. 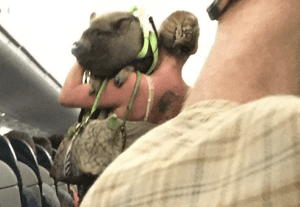 Not cool – but until now this has been allowed

Unfortunately, people have taken advantage, paying $100 online, give or take, for certification as an emotional support or comfort animal. Whoever they’re paying may truly be a professional with props to certify animals or not, and have definitely never met the animals they’re certifying. Yet, they provide certification that the dog, miniature horse or pig provides as an emotional support or comfort animal. And, these days, anyone who doesn’t have a true service animal can order a vest online which simply says on the vest “service animal.” 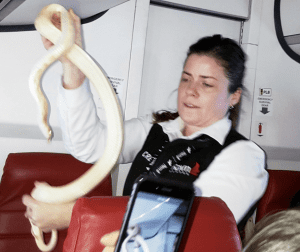 Of course, there’s no excuse or explanation for a real emotional support or comfort green iguana or peacock. I am glad this practice has come to an end for the sake of airline personnel, passengers and the animals who are likely terrified. And at least in some instances, these folks bringing exotics on airplanes have been seeking public notoriety and/or PR for a company or cause. And while a miniature horse or pet pig may offer true comfort or emotional support, I suggest an animal defecating on an airplane or who is suffering distress – just doesn’t belong. Also, there’s really just not enough space on airplanes for these animals.

The new airlines and U.S Department of Transportation ruling:

“A service animal is defined as a dog that is individually trained to do work or perform tasks for the benefit of a person with a disability.”

Details of the ruling are below and am thrilled that it also includes that airlines can NOT discriminate based on dog breed, which is excellent and also happens to be a science-based decision. 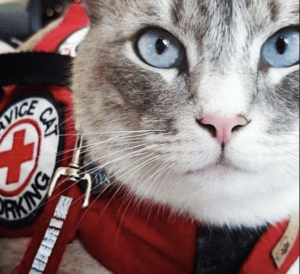 This IS possible and should be acknowledged

Another issue that must be addressed is that what has motivated dog and cat parents to desperately go online for the sham certifications in the first place is that the airlines just charge a lot of money for dogs to fly in cabins, or don’t allow animals at all. Also, mid-sized or large dogs must fly in cargo. Aside from the significant cargo fee, the ASPCA and others advise against animals flying in cargo simply because too many animals continue to die or may be lost. The animals traveling this way are essentially treated as baggage. And we all know what happens with at least some baggage.

Here’s what the ASPCA says, “Flying with your pet if you can bring them into the cabin with you. They’ll need to be small enough to fit under the seat or on your lap in a carrier. Please avoid flying your pet in cargo if at all possible.

I suggest these new rules are excellent, overall. However, the airline industry must find a better way, more flexibility to affordably allow more animals to fly.

The final rules Directly from the United States Department of Transportation: