April Bans on Pet Store Sales of Dogs and Cats 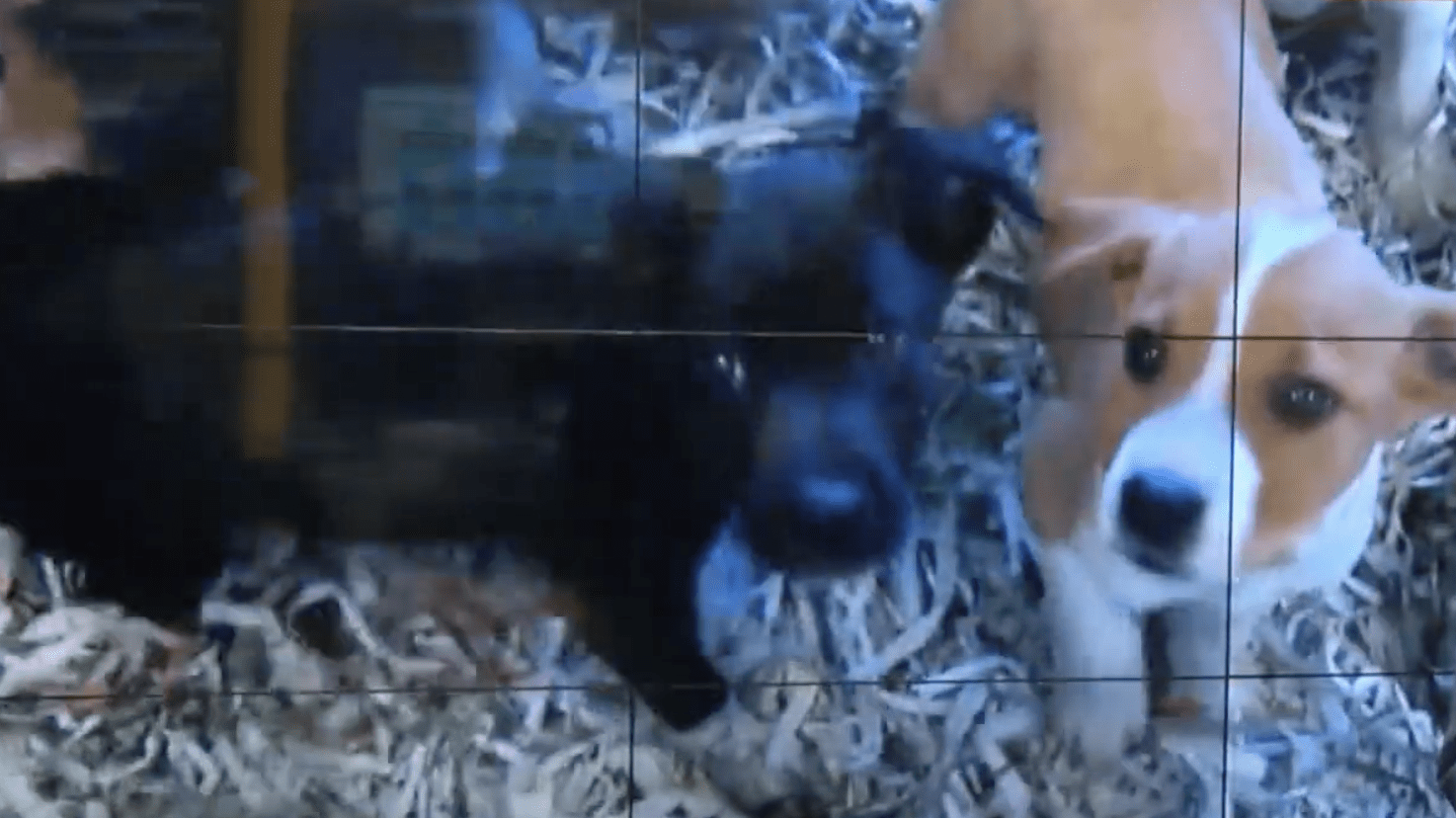 Inching toward 400 cities that now ban the sales of dogs and cats at pet stores, Appleton, WI was just added to the growing list.

Appleton Common Council member Vered Meltzer, one of the sponsors of the resolution, said Appleton doesn’t have any of the stores that the resolution would regulate, which is fascinating. Council members apparently felt they wanted to make a philosophical point and to prevent even the potential of a pipeline of puppy mill animals from even possibly entering the city.

For those who aren’t aware, no responsible breeder EVER sells to a pet store; the dogs they sell are from mass production facilities, which are most often puppy mills.

April was a busy month, as Washington State (for new pet stores), became the fourth state in the nation to ban sales of dogs or cats from pet stores. Statewide bans were previously passed for Maine, Maryland and California.

The Illinois House of Representatives passed a pair of bills to impact pet stores, one to prevent outrageous loans and a second to ban sales all together. New York State is considering a similar ban, as a recent New York State Animal Law Committee issued a report supports amendments to New York State’s agriculture and markets law and general business law that would ban pet shop sales of puppies, kittens and rabbits statewide.

Also, in April Springfield, MA and Columbia, IN enacted similar sales bans on pet store sales of dogs/cats at pet stores. And after far too much political wrangling, Chicago reaffirmed their ban (passed six years ago) by closing a loophole in the existing ordinance.

In Chicago, the pet store industry and veterinary associations swooped in (as they have done statewide) to communicate misinformation and hope to confuse the issue. They spent a great deal of money (which might have arguably been spent 100 other ways) in attempting to defend puppy mills.  In a future column I will easily counter what opponents of humane ordinances are saying.