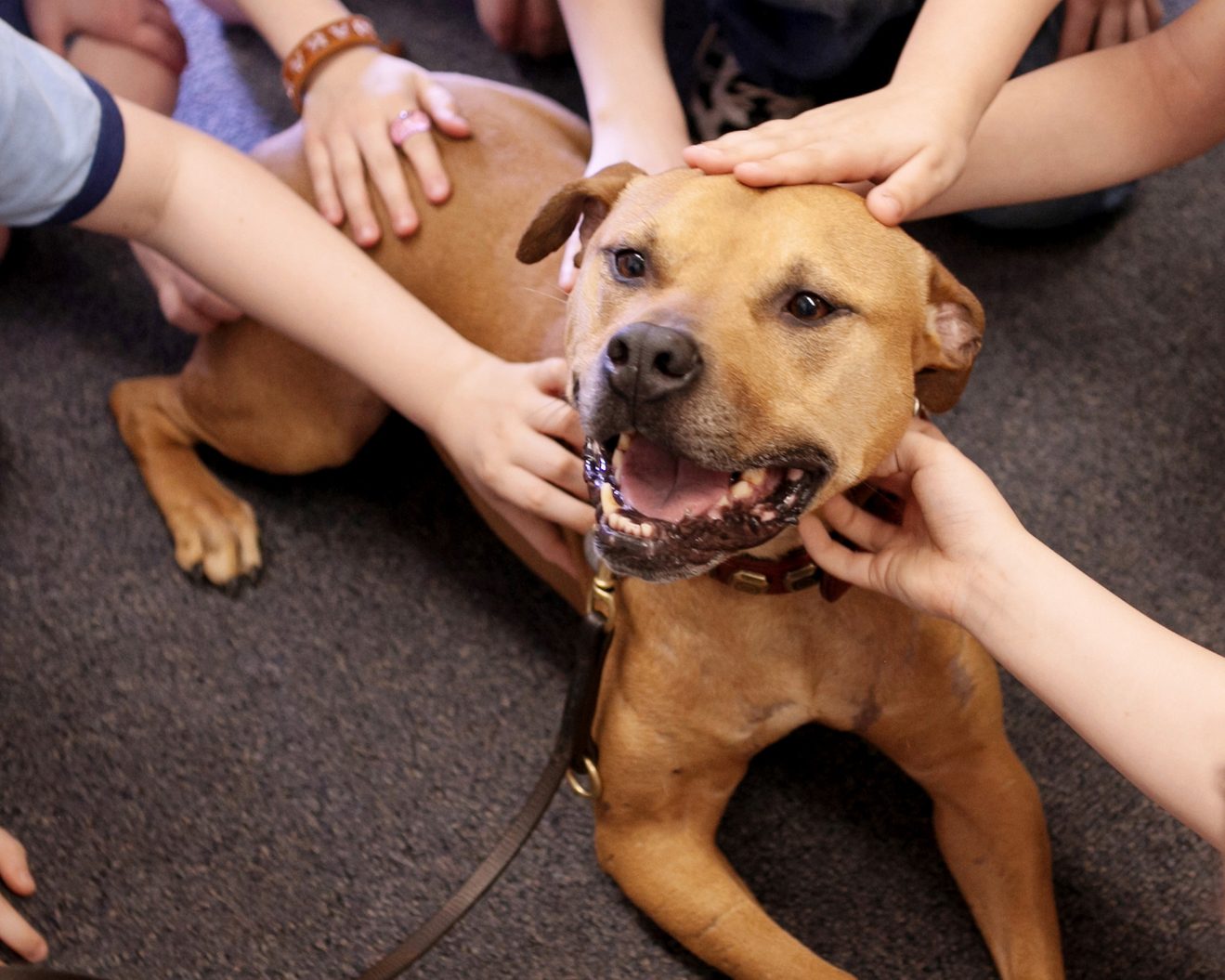 In the new study, Milla Salonen, a canine researcher at the University of Helsinki and her colleagues wanted to assess how dog breed, socialization and training might impact behavior and how this compares with what’s seen in humans. They devised a 63-question survey for dog owners. The survey asked about health and history, fears, sensitivity to noises, separation anxiety, impulsivity and inattention, and aggression toward humans or other dogs and published results in the Journal Nature. 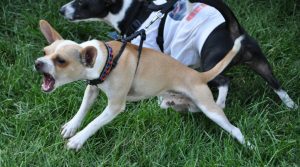 Owners used a sliding scale to rate statements like “My dog barks when meeting a stranger,” “My dog hides when she hears fireworks,” or “My dog appears to be ‘sorry’ after she has done something wrong.”

Scientists sent the survey to the homes of 11,360 Finnish dogs representing 52 breeds (some not common in the U.S). They grouped the responses for each dog into the seven canine personality traits. Then they used a set of equations to assess whether dogs that tended to have the same personality traits also shared common unwanted behaviors.

Here are some of the results of the study: 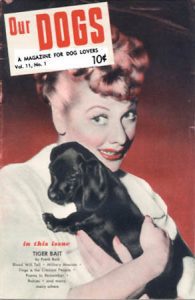 Those who may suggest breed is irrelevant are wrong. Breed mean score significantly explained variation in personality and unwanted behaviors, indicating that breed indeed influences a dog’s behavior, as confirmed in many earlier studies. 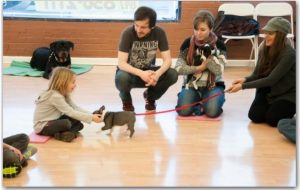 Interestingly, in general, female dogs were more fearful, and focused, whereas male dogs were more aggressive, energetic, dog sociable, and showed more separation-related behavior.And it turns out that women tend to score higher on neuroticism than men. Furthermore, according to the researchers, anxiety disorders are more prevalent in women and ADHD and aggression related psychopathology in men.

Researchers concluded many of the associations they found parallel associations between human personality and psychopathology. For example, insecurity, resembling the personality trait neuroticism, was highly associated with unwanted behavioral traits. In humans, neuroticism is the strongest predictor of psychopathology, especially anxiety and mood disorders. These similarities between dogs and humans suggest that shared genetic and neurobiological factors might underlie these behavioral traits in both dogs and humans. The conclude that the dog is a good model for both psychiatric disorders in humans and human personality.