Arthritis in Dogs is Surprisingly Common 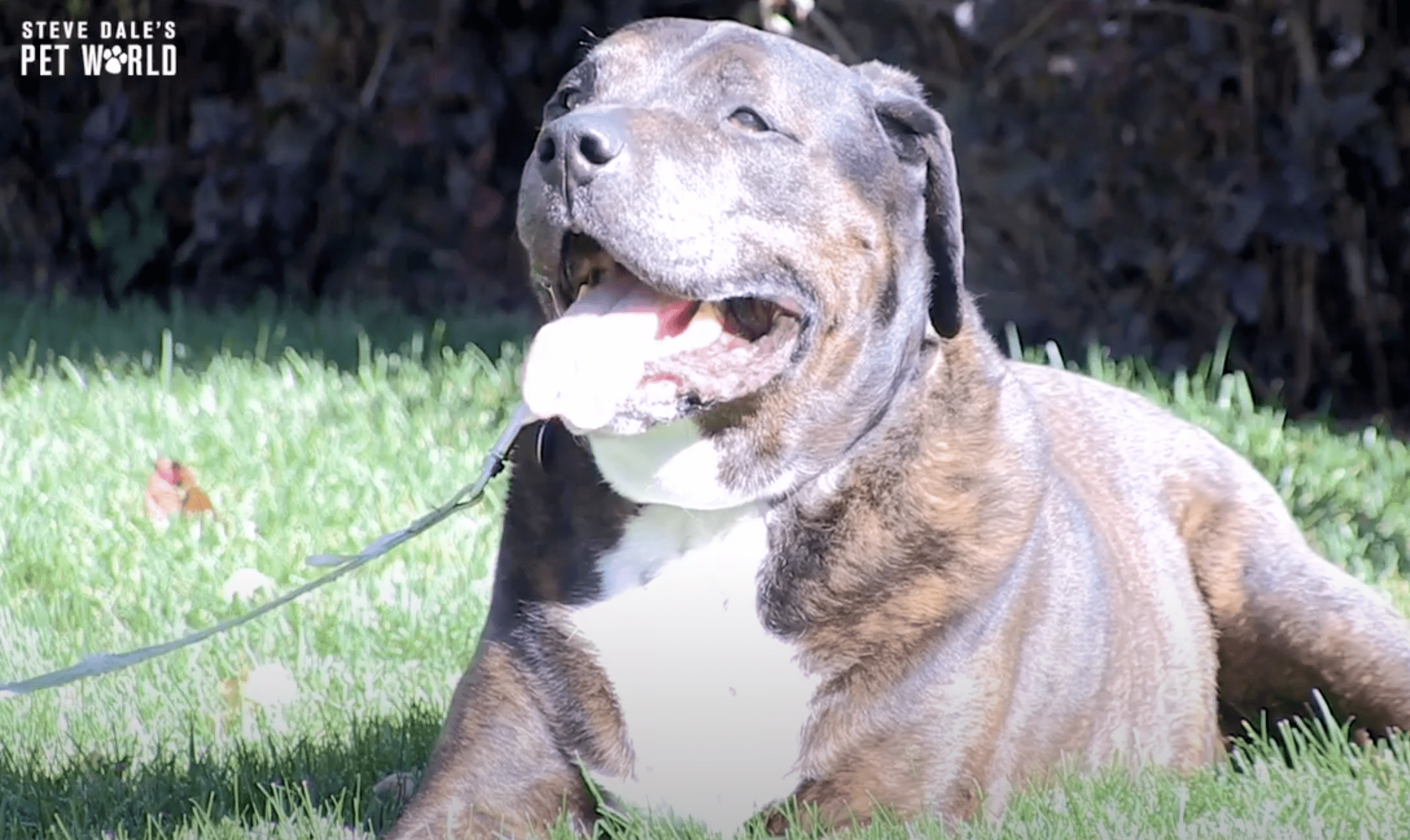 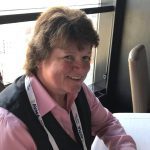 Superstar certified veterinary technician Cara Burns says arthritis in dogs is far more common than most of us might know or think about.  It’s also the most common cause of chronic pain in dogs.

Obviously geriatric dogs are more likely to suffer from arthritis, but it occurs far more often than you might think is middle aged dogs, and sometimes even in younger dogs. In part, this dovetails with too many dogs being overweight or obese.

Burns, in this two-part interview (recorded back in February at the Western Veterinary Conference), describes the four-stages of arthritis in dogs, and coinciding pain. How can you tell what stage your dog is in?

So, now that arthritis has been identified – what do you do?

Well, Burns says some nutrients can increase mobility, like Omega 3 fatty acids.She is VERY excited about one new nutritional supplement (new to the U.S.) called YuMOVE, based on 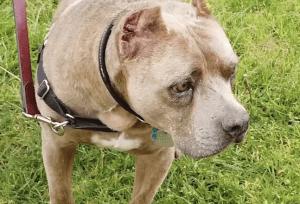 green-lipped mussels (sustainably sourced from New Zealand) to work within the joint. And there’s a product called an Assisi Loop, which employs a tPEMF (pulsed electromagnetic field) signal that safely stimulates the body’s own natural anti-inflammatory process. All this may be alternatives to a pharmaceutical (anti inflammatory drugs) which on the other paw may make it possible for dogs to move in the first place and actually might be a good idea to increase movement. Sometimes drugs can be avoided, sometimes it’s advantageous to use the right anti-inflammatory drug, which there are several in veterinary medicine.

Burns is also a fan of physical therapy. And swimming can be a great way for some dogs to begin to move without feeling pain.

What’s most important is that no one wants their dog to be in pain and to know that something can be done to make difference, most effective is a multimodal approach