At What Cost Is Saving Dogs Acceptable? 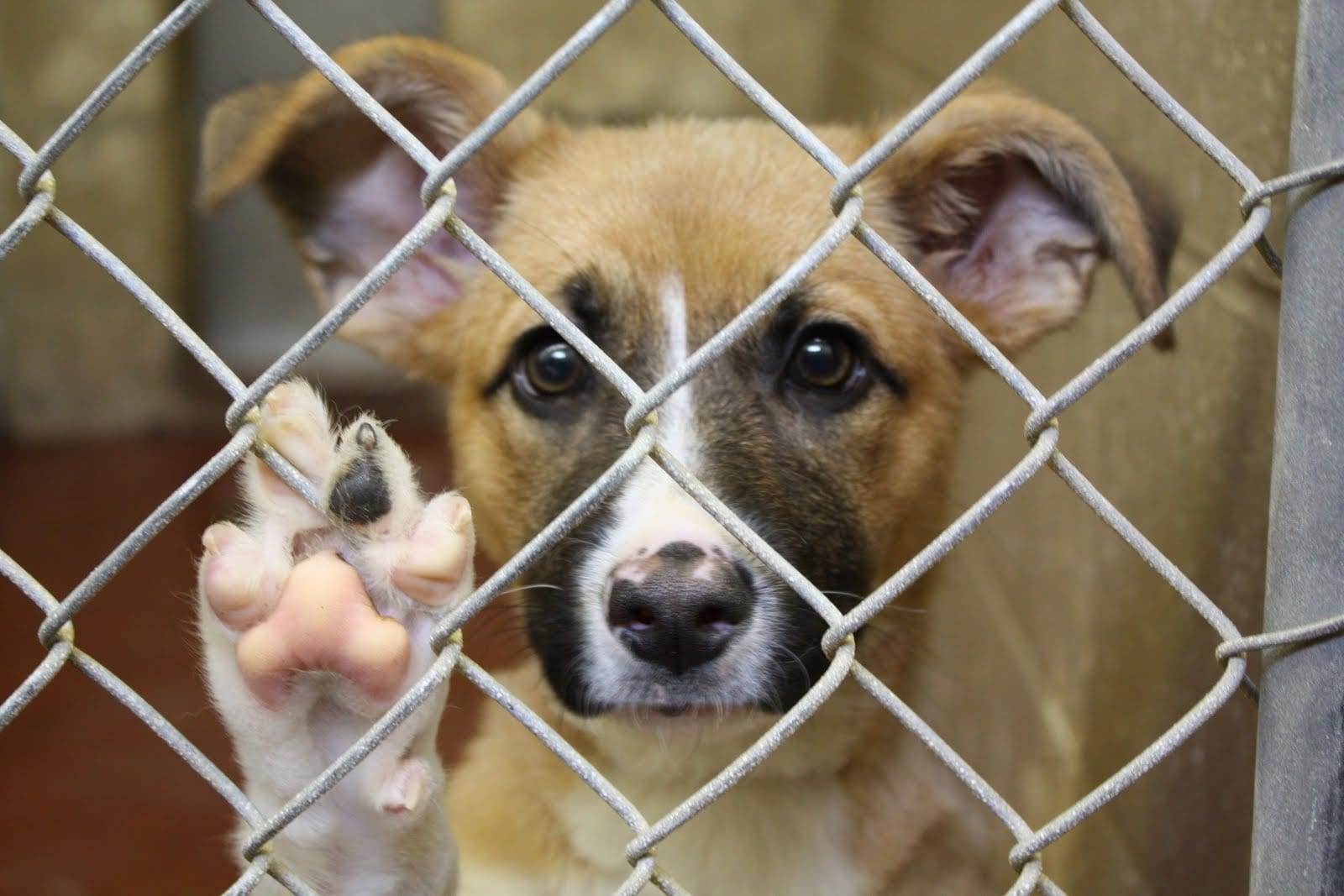 At what cost do you save a life?

Or is that not even the right question to ask?

What motivates this piece is a local dog trainer, near where I live, who was recently “outed” for alleged use of aversive methods to save lives.

That in itself sounds like a contradiction doesn’t it?

When animal control agencies and rescues have nowhere else turn, some turn to him – and others like him around the country – to “rehab” aggressive dogs.

And these trainers may succeed. Or do they really?

Many dog trainers suggest they use aversive methods only to save lives, and they may succeed.

Saving Lives at What Cost?

The reality is that saving lives has become increasingly paramount- arguably too paramount. Shelters and rescues find themselves with aggressive dogs who they believe may be salvageable.

I make no apologies for my view that you can’t save them all. I believe placing truly dangerous dogs back into the community isn’t beneficial to anyone and is clearly a potential risk in every way.

Having said that, many, if not most aggressive dogs, can be worked with. These dogs can be saved, and they should be. And then hopefully adopted into the right home.

Aggressive dogs are mostly fearful. They learn the best defense is a strong and sometimes terrifying offense. There are numerous reasons for their aggression, and when trust is built, many dogs do settle into an even-tempered existence, albeit with limitations.

Sometimes certified animal behavior consultants or veterinary behaviorists do this rehab work. There’s little doubt their techniques will be based on positive reinforcement, and include a variety of humane tools.

However, in reality, it’s mostly dog trainers without a budget taking on this difficult life-saving task, and they must out of necessity work quickly. They’re under pressure from the shelters and rescues they work with. Also, the truth is that too many trainers – even under the most ideal circumstances – still prefer e-collars to cookies, and use what they know best, which may be primitive punitive methods.

Dogs chosen to have their lives saved have limited time left on their clock to live in the shelter or rescue, or are temporarily boarded and trained. With so little time and lots of pressure to succeed, does that justify a “just get it done” approach?

Veterinarians have historically been taught, “do what you need to in order to get the job done.” So, if it takes five people to hold down the dog for a blood draw, so be it. Consistent with the Fear Free mission, this just get it done approach is no longer acceptable in veterinary medicine. Taking what Fear Free teaches, it increasingly is no longer be acceptable, period. There are more humane alternatives, and those approaches are likely to be more effective long-term.

Shelters and rescues may feel good about saving that life – but do they really know what’s going on with that dog once adopted?

Everyone’s personal tolerance and justification varies for tools and techniques. I can tolerate and understand rationalization for the use of prong collars used correctly (as the trainer quickly transitions to a more humane collar), but I have absolutely zero acceptance for physically punishing a dog or using ecollars. Indeed, TV demonstrated that Cesar Millan could – with adept timing – intimidate a dog to do whatever he wanted. However, being intimidated to do something clearly isn’t the same as learning. And I argue that since trust is required for this at risk canine population, trust builds more slowly -if at all – using aversive methods. Being compliant isn’t equivalent to trusting.

If a dog is re-trained and re-homed, and at some point reaches a threshold and bites – that dog’s life isn’t only at risk, a human family member has been harmed. Numerous scientific studies demonstrate long-term advantages of positive reinforcement training.

Should Positive Reinforcement Be the Only Choice?

The tradeoff isn’t any longer considered acceptable. Shelters and rescues must begin to consider the approach used and expertise of those individuals chosen for the uniquely virtuous tasks of modifying behavior and temperament of at risk dogs. Besides the goal to succeed long-term should be to  boost not to diminish canine confidence.

One argument is that in some communities trainers with that level of Fear Free understanding aren’t available, or simply cost more money if they do exist. I argue, where there is work – trainers will modify what they do in order to get the job. We need to adjust the level of acceptability.

If we really want to save our dogs we need to save them. You don’t save a drowning person who isn’t able to swim by rescuing him from the ocean only to throw him into another lake.

Dogs deserve the best of what we know. Arguably, homeless dogs – who have been through so much as it is – deserve it even more

We can no longer tolerate mistreatment. And based on what we know today, punishment based techniques, even coming from well-meaning dog trainers, is mistreatment.