Aurora, IL Police Have It Right: Leave a Dog in a Hot Car, the Charge is Animal Abuse 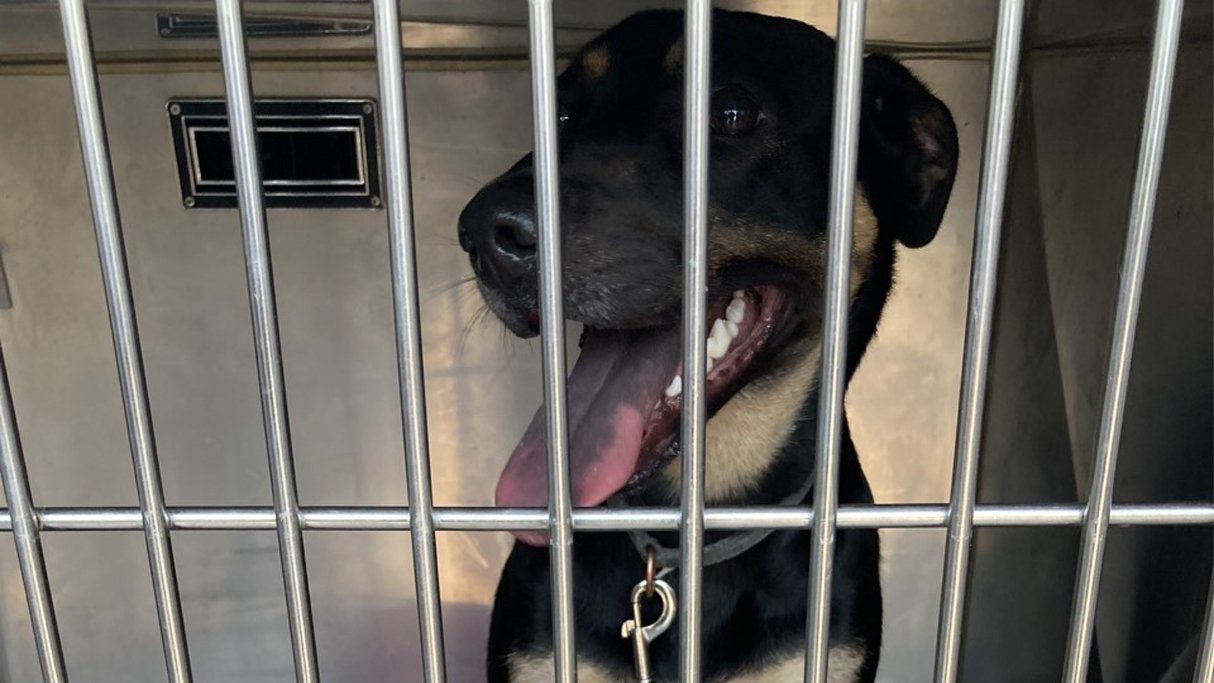 Aurora, Il. police have it right. On Monday, July 26, when witnessing a dog trapped in a hot car at the Fox Valley Mall, “It’s too hot to keep dogs locked in cars,” noted Aurora police.

The police found the owner who came out after shopping. Police said as soon as the owner appeared, the dog was confiscated for a veterinary exam and the owner charged with animal cruelty.

According to Accuweather, it was approximately 92 degrees in Aurora (located 40-miles west of Chicago) when the dog was confiscated by police. 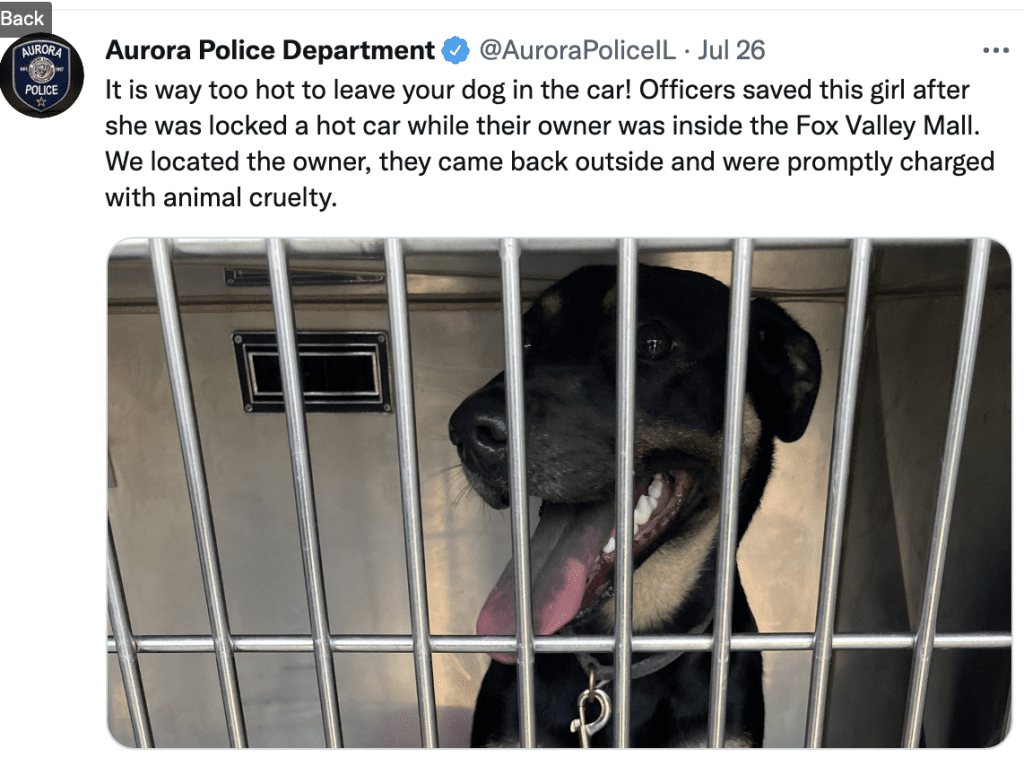 The dog was reported to be generally okay, no word details of the dog’s condition or when the dog is returned to the owners.

Meanwhile, according to People for the Ethical Treatment of Animals, from 2020 into this year, to date 59 dogs have died in hot cars (and likely significantly more unreported), and 146 rescued from a hot car (this number is also likely higher). Of course, each of these cases are preventable.