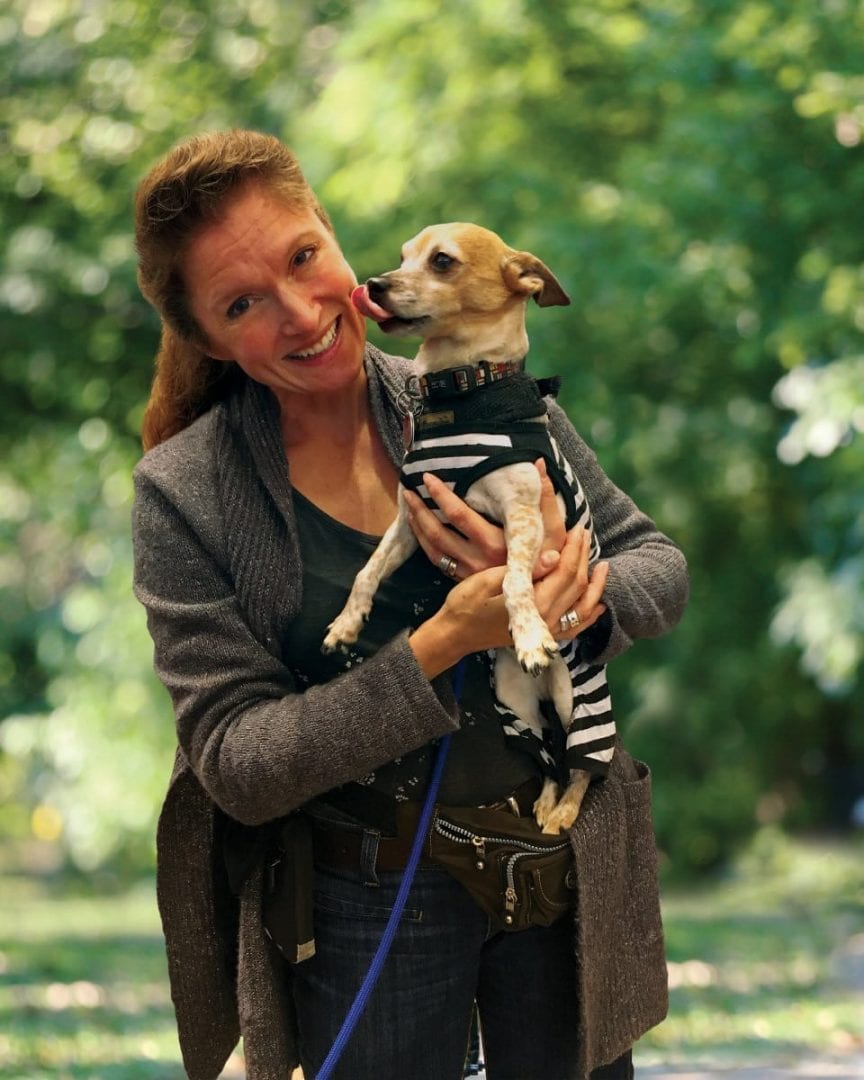 After just over two years on the job as executive director of Chicago Animal Care and Control, Mayor Rahm Emanuel fired Susan Russell on June 29.

There isn’t a City in America that wouldn’t be happy with a live release rate of dogs and cats of just over 90 percent at a municipal animal shelter.

Russell has had lots of conversations, and the one she chose is for the executive director for The Animal Care and Control Team of Philadelphia (ACCT Philly). Russell begins her new role on October 22.

According to an ACCT Philly press release, “On behalf of the Board of Directors we are elated to welcome Susan Russell to Philadelphia to lead ACCT Philly as the new executive director,” said Joanna Otero Cruz, Board Chair and the City’s Deputy Managing Director for Community Services. “It was a thorough, national search process and we are extremely thankful to our search committee for their tireless work and commitment. Susan brings many years of advocacy and experience in the animal welfare industry. She was instrumental in making progressive change and taking Chicago’s open animal intake shelter to new heights. We look forward to working with her and continue to advance the work and mission of ACCT Philly.”

Prior to heading up the City shelter, Russell was a litigation attorney and a marketing communications professional.  She authored the award-winning book, A Ruff Road Home: The Court Case Dogs of Chicago, which documents the stories of dogs caught up in the court system.

“I’m excited for the opportunity to join the ACCT Philly team,” said Susan Russell, incoming Executive Director for ACCT Philly. “I have always been a passionate advocate for animal welfare, and I am excited to bring that passion and experience to ACCT Philly. I look forward to working with the dedicated staff, volunteers, and advocates to better the lives of Philadelphia’s animals.”

Russell told me that leaving Chicago will be “bittersweet, though, I am excited about this opportunity.”

As the Executive Director for ACCT Philly, Russell will work with life saving, medical and adoptions staff to continue to increase ACCT Philly’s animal life saving rate. She will continue the shelter’s efforts with the No-Kill Coalition partners throughout the city, and will lead the shelter in communications with the City and the animal welfare community.

Send off for Susan

All are welcome to wish Russell the best of luck the only way Russell would – a send off to support Famous Fido Rescue and Adoption Center, and one special dog, named Wilson, who will likely be in their care for a lifetime. The fundraising event is Oct. 12, at Atlantic Pub, 5062 N. Lincoln Ave., 7 p.m. Music will include performances by Gray Russell and Jennifer Schlueter. I will emcee. $20 is the suggested donation.