Backyards Are Not Babysitters But Why Is Having Three Cats a Crime? 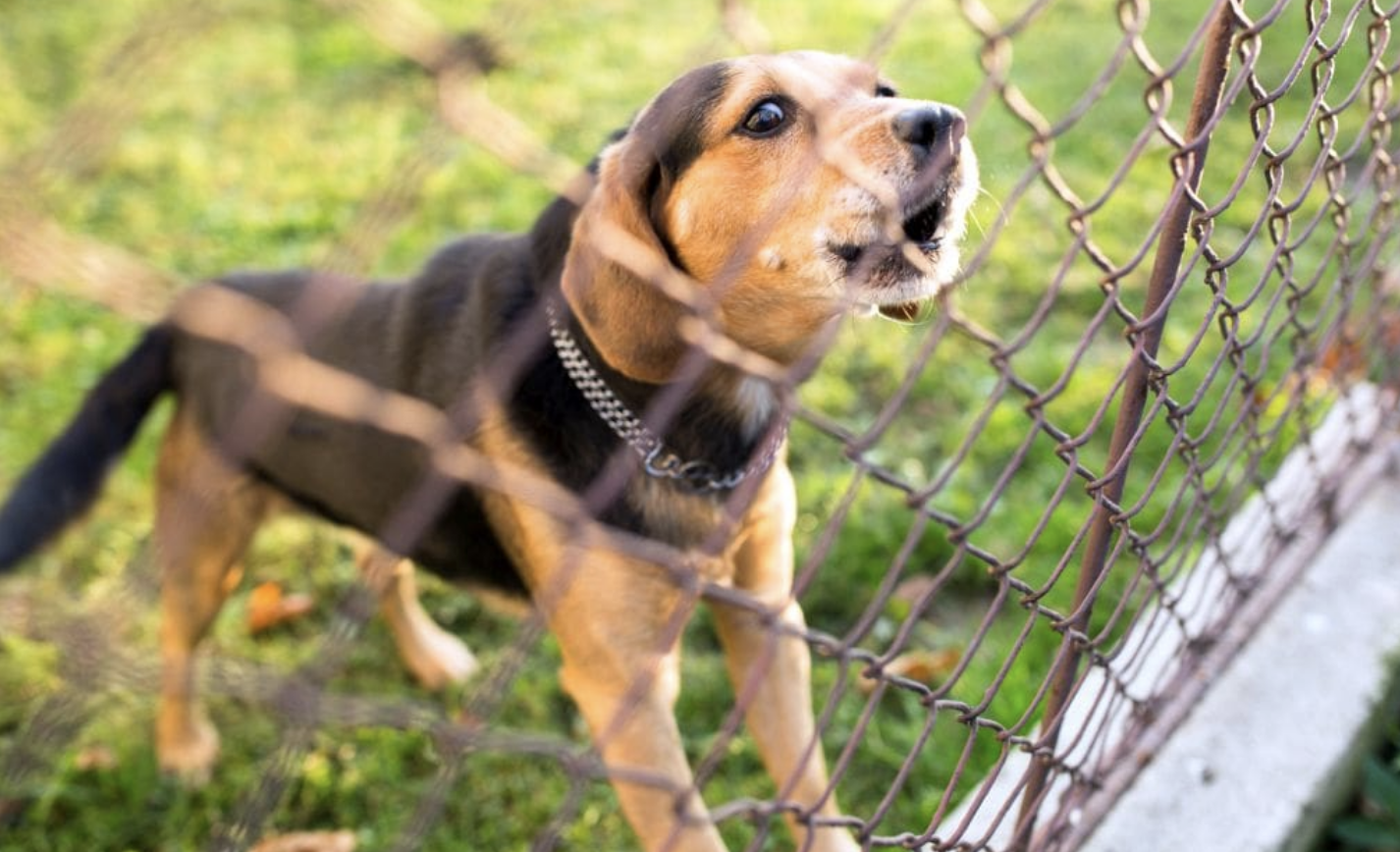 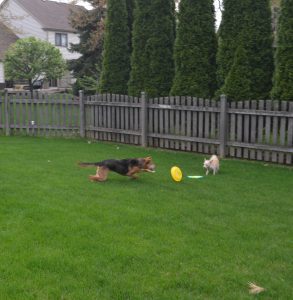 Backyards are not dog babysitters, and the Aurora, IL City Council  agrees, revising their animal control ordinance.Citizens and can now be fined if a dog makes “excessive noise” outside for more than 15 minutes, 7 am to 10 p.m. or more than ten minutes after 10 p.m. until 7 a.m. Multiple witnesses must register complaints in order for prosecution to occur.  It’s unclear what exactly “excessive noise” happens to be. 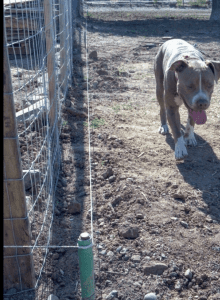 Electronic fences aren’t only inhumane, they should not be babysitters

Without interaction from another dog or more likely a person, dogs get into trouble and get bored in yards. They can get loose, jumping over or digging under fences. Dogs do break through electronic barriers.  These dogs can get lost, get hit by a car or become a menace to neighbors. Left outside in yard, dogs may be exposed to extreme heat or cold – and dogs do sometimes suffer heat stroke or frostbite as a result.

Dogs unsupervised in yards may also develop barrier aggression at fences.  And this often leads leads to barking, or they may bark out of boredom or as a request to come back  into the house.

In this regard Aurora has taken a stand which isn’t only helpful to neighbors who don’t want to hear constant barking, it’s also humane – dogs who are constantly barking a communicating something, and whether it’s boredom or aggression or asking to return into the home – it’s unfair to the dog to allow this to continue. And often people often even their leave homes while the dog is outdoors, so they have no clue what’s going on.

According to a new pet limit law, Aurora residents are allowed to have only four domestic animals, which is any companion or farm animal, per home, and must not exceed more than two of one given species. 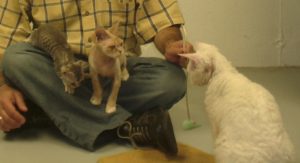 What if you happen to be a responsible home hobby breeder of a pedigreed cat breed or purebred dog breed?  It’s laws like this that are pushing the responsible breeders away. The American Kennel Club (AKC) spends millions of dollars fighting bans regarding pet store sales and supporting the puppy mill pipeline in the process.  Where was the AKC to fight this? It’s unfathomable to me how the AKC supports puppy mills and pet stores who purchase from them, but their own hobby breeders have zero backing.  No matter, I’m dumbfounded as to how a responsible breeder, who has say two litters a year, is harming the community in any way. Yet, the way this ordinance is written – two kittens in a litter is two too many. 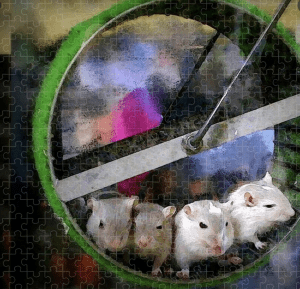 In Aurora, two gerbils would have to go. Go where? And why? It’s absolutely stupid

Hate breeders of all kinds and assuming they are all bad (which is absolutely untrue), wait – you are no better off in Aurora. What if you have two dogs at home, and want to foster a third from a shelter? You can no longer do so in Aurora.  What if you want to save a litter of kittens requiring hand-feeding. You’re not a hero for saving lives, you’re a scofflaw in Aurora.

And why in the world does having three gerbils a reason for concern for the community at large?

Pet limit laws make little sense and there is no science to demonstrate they are helpful. The limit number chosen is totally random. I suspect the notion is to prevent hoarders – but these laws don’t work, especially with species other than dogs. If a neighbor down the street has far too many cats, who knows it? And if people do find out about this person with 50 cats in a home, there are laws to address what is a psychological disorder.

The fact is that you can have five cats and do so responsibly in every way, and have one cat and offer inadequate nutrition and never scoop or allow that cat outdoors to wander the neighborhood, and use the neighbor’s garden as a litter box.

I’m also unclear about people who currently have three cats or three dogs or even three gerbils. I only hope they are “grandfathered” in.

I am appalled this particular stringent limit law passed without public protest. No matter, it’s never too late.