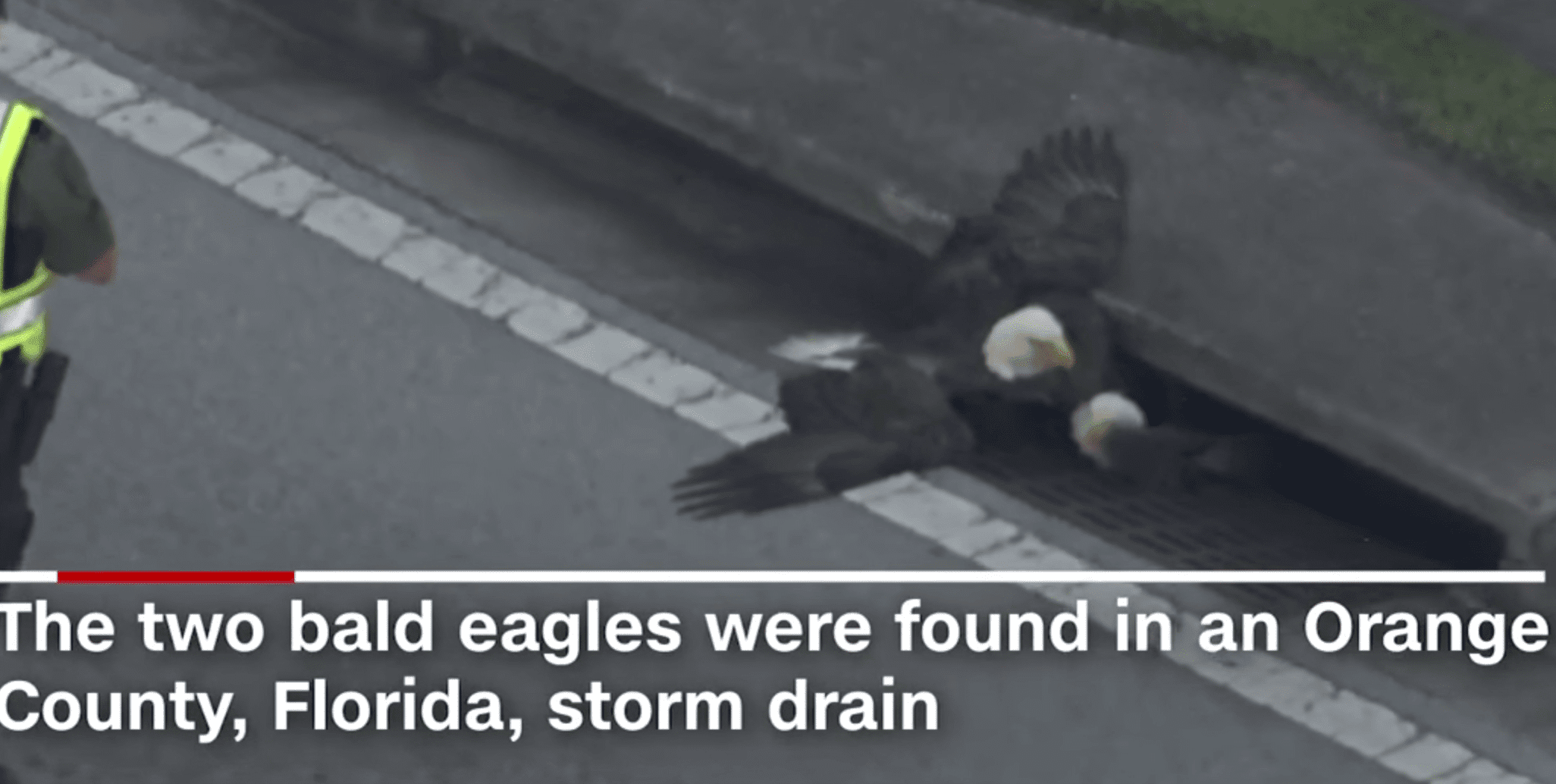 Is the universe attempting to send a message to America?

Bald Eagles are America’s symbol of Freedom and Independence. 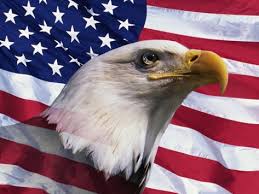 In Orange County, FL, what likely happened is that one eagle battled with a second eagle in-flight for territory. Somehow one dived and get stuck in a storm drain. The victorious eagle didn’t appear trapped in the drain, but rather pinned the other eagle. Eventually, the seemingly victorious eagle took flight, and without any apparent injury. The second eagle, stuck in the drain, was rescued and appeared to be okay (though clearly shaken), but will be checked out medically.

Some suggest this event was “the Universe” telling America, you will be all right, a kind wild political metaphor. Others suggest it was just two eagles sparring for territory, as they often do, and one somehow getting stuck in a drain. What do you think?