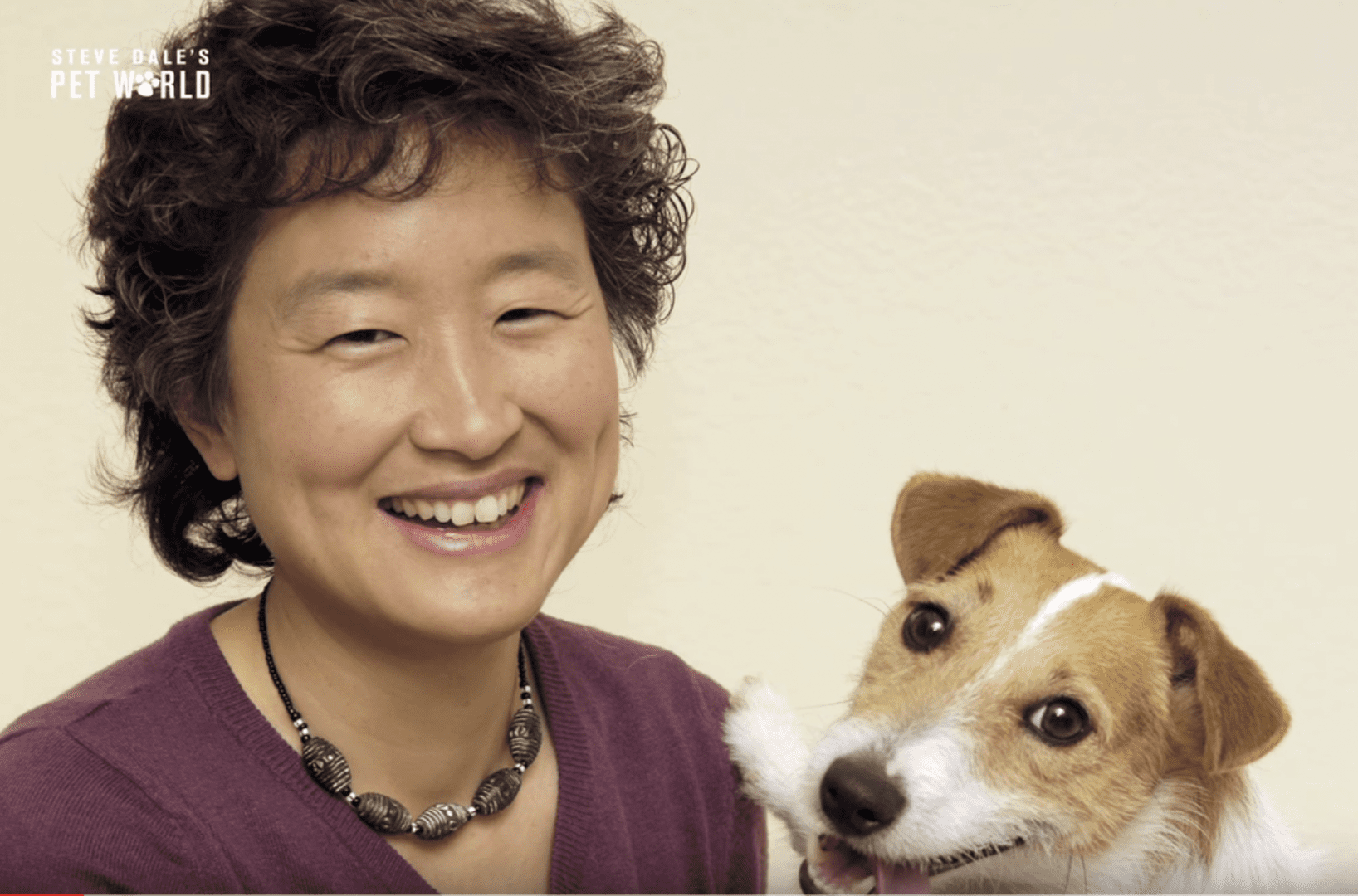 Suicide among veterinary professionals, as I just wrote about, is over-represented among all professionals, including medical professionals. Here’s a press release describing what Banfield Pet Hospital announced at their Pet Healthcare Industry Summit in Portland, OR, which I just attended. And this issue relates to me, as I’ve lost several friends, in particular, Dr. Sophia Yin. I typically don’t reprint press releases but this release covers this issue so well. 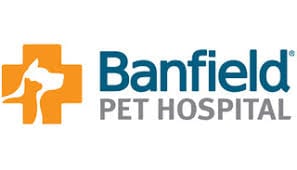 The veterinary industry is in crisis. One in six veterinarians considers suicide, and one in 10 suffers from severe psychological distress.[1] Timed with National Suicide Prevention Awareness Month, Banfield Pet Hospital® today announced “ASK” (Assess, Support, Know) at its 18th annual Pet Healthcare Industry Summit in Portland, Oregon. The first of its kind, Banfield designed ASK specifically for veterinary professionals to help them recognize and address emotional distress and suicidal thoughts in themselves and others.

In observance of the 1-in-6 statistic, Banfield also announced plans to do the following by January 6, 2020:
•    Close schedules at all 1,000+ Banfield hospitals nationwide for two hours to facilitate an interactive mental health and wellbeing training for its more than 19,000 hospital associates
•    Make the ASK training available as a free resource for the entire veterinary profession
•    Share the ASK training as a free resource with all U.S. veterinary colleges

“At Banfield, delivering high-quality preventive pet care is a top priority, but just as important is extending that same preventive care to our people,” said Brian Garish, president, Banfield Pet Hospital. “As a practice, we are proactively prioritizing mental health and wellbeing resources such as ASK because we take seriously our responsibility to create meaningful change and make a positive impact on society, today and tomorrow.”

Designed to create an environment in which veterinary professionals can focus on what matters most to them – providing high-quality care to pets – Banfield’s ASK training is one of several programs and resources the practice offers its associates to support a holistic health and wellbeing approach, ranging from a Veterinary Student Debt Relief Program to an Associate Assistance Program.

In total, Banfield will invest more than $3 million in mental health resources and tools like ASK by the end of 2020 – and is not alone in the fight. With suicide the second-leading cause of death among individuals between the ages of 10 and 34,[2] the American Foundation for Suicide Prevention (AFSP) has also signed on in support of ASK.

“At the American Foundation for Suicide Prevention (AFSP), our mission is to save lives and bring hope to those affected by suicide,” said Maggie Mortali, MPH, Senior Program Director, American Foundation for Suicide Prevention. “We commend Banfield Pet Hospital for its efforts to educate and raise awareness among high-risk communities like veterinary professionals; and for providing mental health tools and suicide prevention resources that enable people to support each other in difficult times. We are encouraged by Banfield’s new ASK program and believe it has the potential to help enable important conversations and help-seeking behavior and save lives.”

“As part of our ongoing commitment to bring awareness and take action to help veterinarians in crisis, we want to commend Banfield Pet Hospital on their continued focus on veterinary wellbeing and we are excited as they develop additional tools to help veterinary professionals,” said Dr. John Howe, President of American Veterinary Medical Association. “Their investment towards health and wellbeing is a reflection of their commitment to their employees as well as the entire profession. Banfield’s efforts complement existing resources like QPR Suicide Prevention, giving veterinary professionals additional resources to have meaningful conversations and expand safety nets within hospitals, veterinary schools, and beyond.”

For more information on Banfield’s health and wellbeing resources and support, including its inclusion and diversity efforts, visit banfield.com.

About Banfield Pet Hospital®
Banfield Pet Hospital was founded in Portland, Ore. in 1955 and today is the largest general veterinary practice in the United States with more than 1,000 hospitals in 42 states, Washington D.C. and Puerto Rico. More than 3,600 Banfield veterinarians are committed to providing high-quality veterinary care to over three million pets annually. As part of the Mars, Inc. family of brands, Banfield is committed to its purpose—A BETTER WORLD FOR PETS®—because pets make a better world for us.

About the American Foundation for Suicide Prevention
The American Foundation for Suicide Prevention is dedicated to saving lives and bringing hope to those affected by suicide. AFSP creates a culture that’s smart about mental health through education and community programs, develops suicide prevention through research and advocacy, and provides support for those affected by suicide. Led by CEO Robert Gebbia and headquartered in New York, and with a public policy office in Washington, D.C., AFSP has local chapters in all 50 states with programs and events nationwide. Learn more about AFSP in its latest Annual Report, and join the conversation on suicide prevention by following AFSP on Facebook, Twitter, Instagram, and YouTube.

About the American Veterinary Medical Association:
The AVMA, founded in 1863, is one of the oldest and largest veterinary medical organizations in the world. They are committed to the health and wellbeing of their more than 93,000 member veterinarians worldwide. The AVMA, together with partners, have resources for those in distress and those who love them.