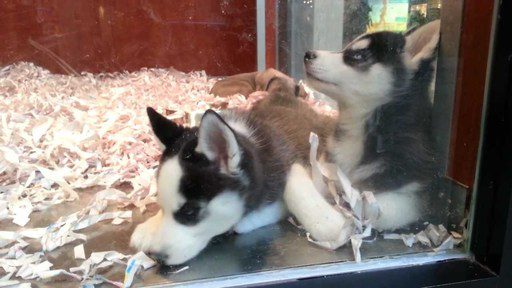 The Beloit, WI the city council proactively passed an ordinance banning the sale of any cats, dogs or rabbits at pet stores.

While this ordinance does not impact any existing businesses in Beloit, the City Council passed the ordinance as a proactive approach given the community’s proximity to the Illinois state line.

Since Illinois recently became the fifth state to ban sales of dogs and cats at pet stores, the concern is that a store could relocate just over the Illinois state line into Beloit and sell the live animals there. Due to the foresight of the Beloit City Council, that can’t now happen.

Of course, the reason for this law in the first place is that dogs and cats sold at pet stores are never from responsible breeders, and only from large scale producers, including puppy mills.

The other four states banning pet store sales are California, Maryland, Maine and Washington – and more states have similar legislation under consideration.

Among the over 400 cities in the U.S. and Canada now ban sales of dogs and cats at pet stores, recently also added to the list:
Schererville, IN – also because of it’s proximity to Illinois, enacted March 2022; effective immediately