Best Friends: Number of Dogs and Cats Killed in U.S. Shelters is Up 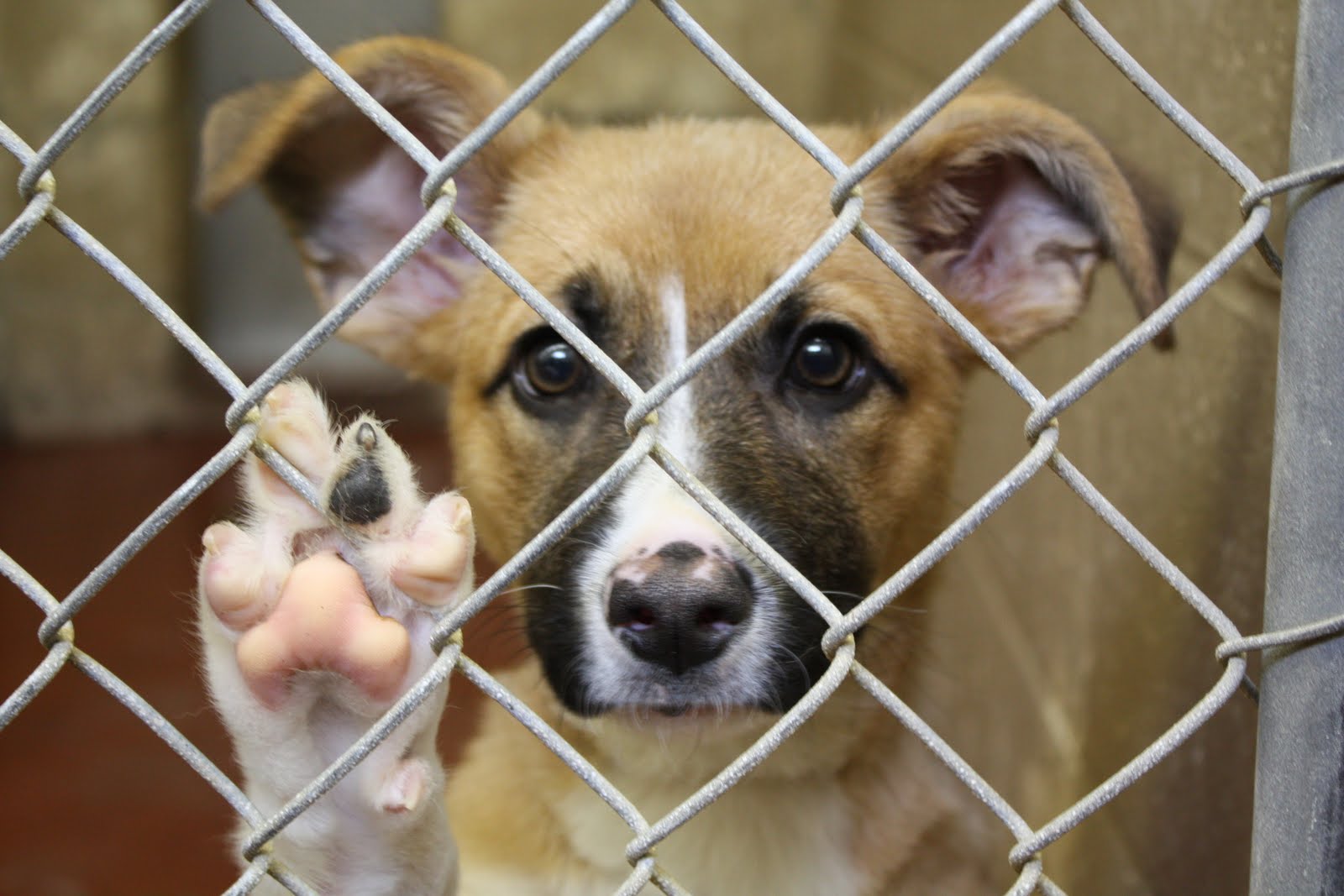 Best Friends Animal Society, the leading animal welfare organization working to end the killing of cats and dogs in shelters by 2025, released newly collected data showing that for the first time in five years, U.S. shelter systems are seeing a setback in lifesaving. In 2021, the number of dogs and cats killed in U.S. shelters increased from 347,000 to 355,000 and was especially stark when compared to the dramatic lifesaving efforts seen throughout the previous year.

“Unfortunately, the setback in lifesaving is largely due to the historic decreases in pets entering shelters in 2020,” said Julie Castle, CEO of Best Friends Animal Society. “As shelters began to reopen in 2021 in increasing numbers, so did the number of pets entering their facilities. Over the course of 2021, shelters saw an 8.1 percent increase in intake, and sadly, the number of pet adoptions could not keep pace with the increased intake.”

The shift was even more dramatic for dogs than cats, as dog intake increased by nearly three times the rate of dog adoptions. Despite this, cats remain the most at-risk animals in shelters being killed at twice the rate of dogs.

More statistics from the 2021 dataset:

As overall lifesaving stalls, Best Friends’ data shows the animal shelter crisis in America growing with increasing intakes and waning adoptions. However, the organization is seeing great success with innovative and targeted programs like Best Friends’ shelter collaborative, which pairs no-kill shelters with shelters that need help. Other programs proving to be highly effective include cat lifesaving programming, inclusive adoption policies, and advocacy work around pet housing restrictions. Shelters that engaged with Best Friends in at least one of these programs saved more than two times the number of lives between 2016 and 2021 than unengaged shelters.

“The responsibility of saving pets’ lives should not rest solely on shelters and those in animal welfare, but on entire communities including community members, government leaders, shelters and other animal welfare groups,” said Castle. “Through collaboration and community involvement, this model provides better support for pet owners, efficiency in shelters, and more lifesaving outcomes for pets. When a community supports its shelter’s critical needs, we see dramatic results.”

Individuals can help save lives by choosing to adopt from a shelter or rescue group, spay or neuter their pets, foster, volunteer, donate, and support and advocate for community cats through trap-neuter-vaccinate-return (TNVR) and shelter-run TNVR programming.

For the past six years, Best Friends has spearheaded a one-of-a-kind extensive data collection process that involved coordinated outreach to every shelter in America followed by additional research, data analysis, and technology development. The dataset is the most comprehensive on U.S. sheltered animals, and is based on data collected directly from shelters, state and local coalitions, government websites, and FOIA requests. From this, 94% of the animal intake in U.S. shelters is known, 6% is estimated.

*A 90 percent save rate is the nationally recognized benchmark to be considered “no-kill,” factoring that approximately 10 percent of pets who enter shelters have medical or behavioral circumstances that warrant humane euthanasia rather than killing for lack of space.