Betty Sanders of Bob and Betty Returns to the Radio 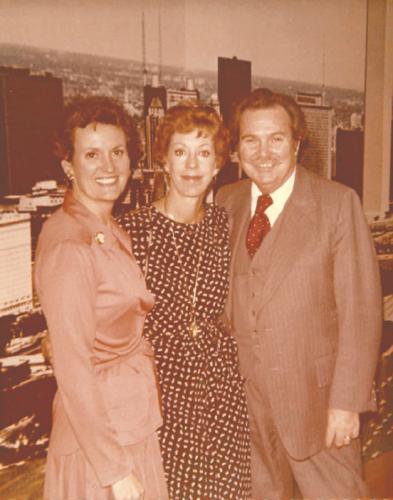 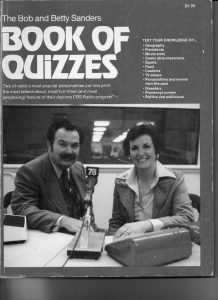 Her voice was a staple on the airwaves in Chicago for decades, but hasn’t been heard in over 20 years. It’s such a pleasure to again speak with Betty Sanders of Bob and Betty Sanders.

Listen HERE as Betty says she’s about to celebrate her 90th birthday, October 20 2002 on Steve Dale’s Other World on WGN Radio.

I explain how very early on in my career I producer Bob and Betty back at WCFL Radio.  “Every time we turned you booked something about animals,” she says. 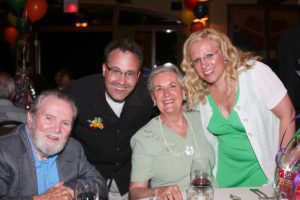 Bob and Betty with Steve and Robin

Betty tells the story about how she hit the airwaves in Chicago as a husband and wife team. And as a woman she was without a doubt a broadcast pioneer.

Betty remembers some of her favorite and her not so favorite interviews.

As a working woman, some considered Betty controversial back in the day.

That rumor that Bob and Betty sometimes fought on the air – is that true?

Married about 60 years, she offers the secret to a long and happy marriage. They were no Sonny and Cher. “I feel blessed….I had it all, what more can you ask for,” she says.