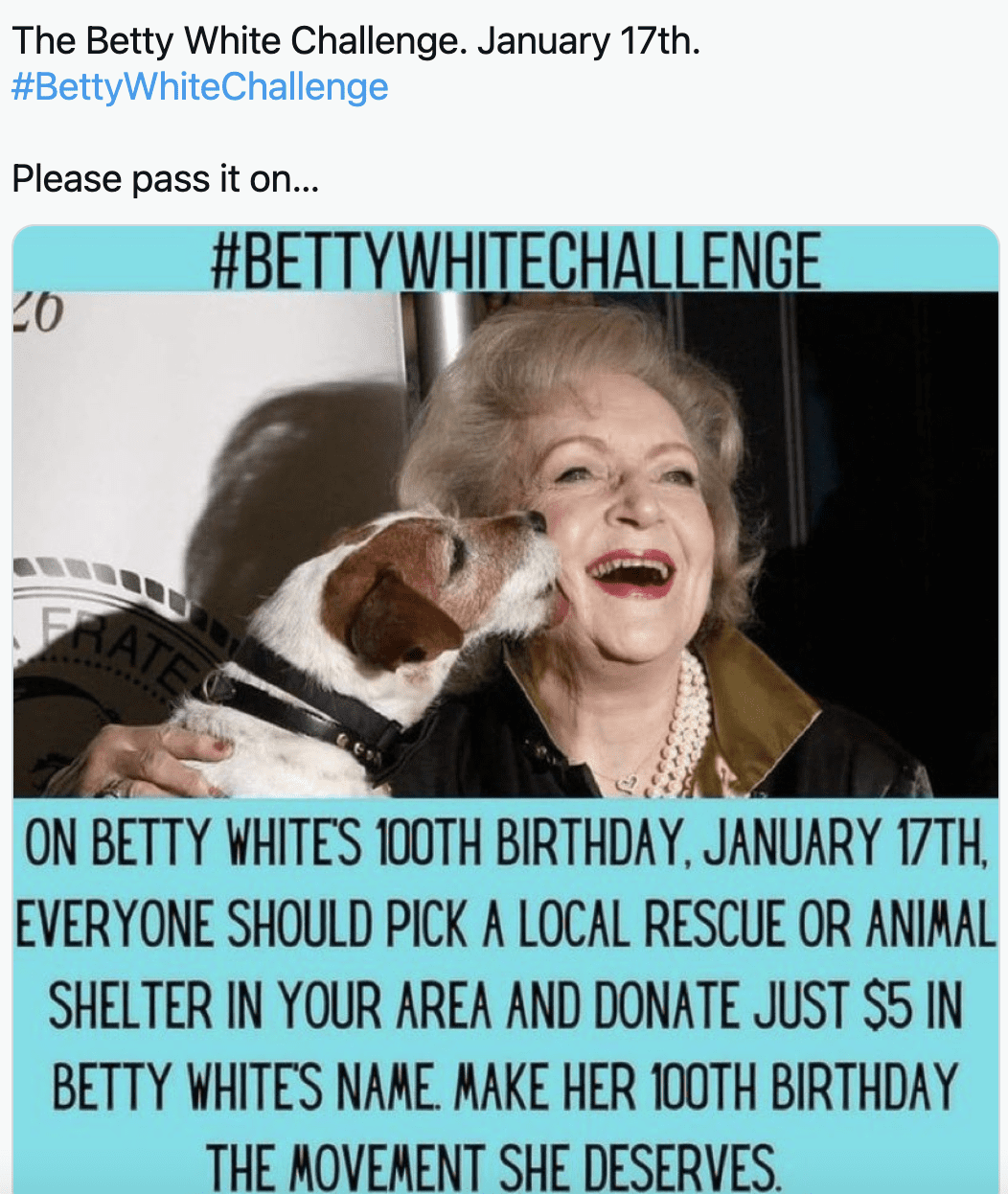 Just as Betty White was sincerely touched by the millions who campaigned on social media to get her on Saturday Night Live, she would have been so humbled that upon her death, just prior to her 100th birthday, millions more across the country have signed up to another social media campaign, #bettywhitechallenge. The idea is to give to a local animal shelter or animal welfare organization on January 19, her birthday. 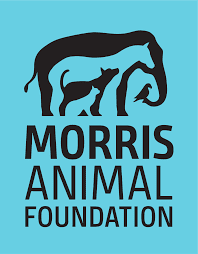 That’s wonderful! But I’ve been asked many times, where would Betty have wanted people to give? At the top of that list is the Morris Animal Foundation, where Betty was President of the Board for several years and served with the organization for over four decades. I used to kid her, “They clearly don’t have term limits over there.” She would laugh and reply, “Guess, they just can’t get rid of me.” Of course, who would ever want to get rid of Betty White?

I talk HERE on WGN Radio with Tiffany Grunert, president/CEO of the Morris Animal Foundation. We talk about what this non-profit has done and how dollars earned continues to make a difference for animals, and we discuss how the Betty White Wildlife Fund meant so much to her. Only a few years ago that her dog Pontiac became the first dog in the ongoing Golden Retriever Lifetime Study, which Grunert explains.

Actors and Others for Animals with JoAnne Worley

Recently, Betty participated in this video for another of her favorite groups, Actors and Others for Animals.

Actress JoAnne Worley tells me HERE on WGN Radio what this nonprofit does for animals, and about the history of the organization. 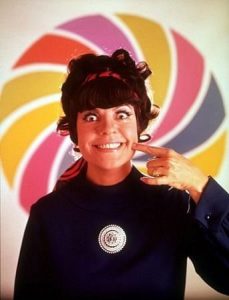 It was felt that performers can communicate messages regarding spay/neuter, animal welfare and more. And so they have, and continue to do so. Worley explains what a donation would mean.

And she also reminisces about her TV notoriety back in the day on Rowan and Martin’s Laugh-In.

Betty once gave to the Winn Feline Foundation, a nonprofit supporting cat health studies (now called EveryCat Health Foundation) where I have served on the Board of Directors for about 15 years. It turns out that though she spoke a lot about dogs, she was a huge cat lover. And she was also once involved in the American Humane Association, where I once served as a Board member as well, and Betty participated in their Hero Dog Awards.

On game shows, the winnings Betty played for was most often the Los Angeles Zoo, as she was involved in the organization for many decades.

Of course, as long as you are helping animals with a donation – #BettyWhiteChallenge – how bad can that be?

On occasion my world intercepted with Betty White’s, and I frequently had the chance to interview her. You can see and hear a few of our conversations here.