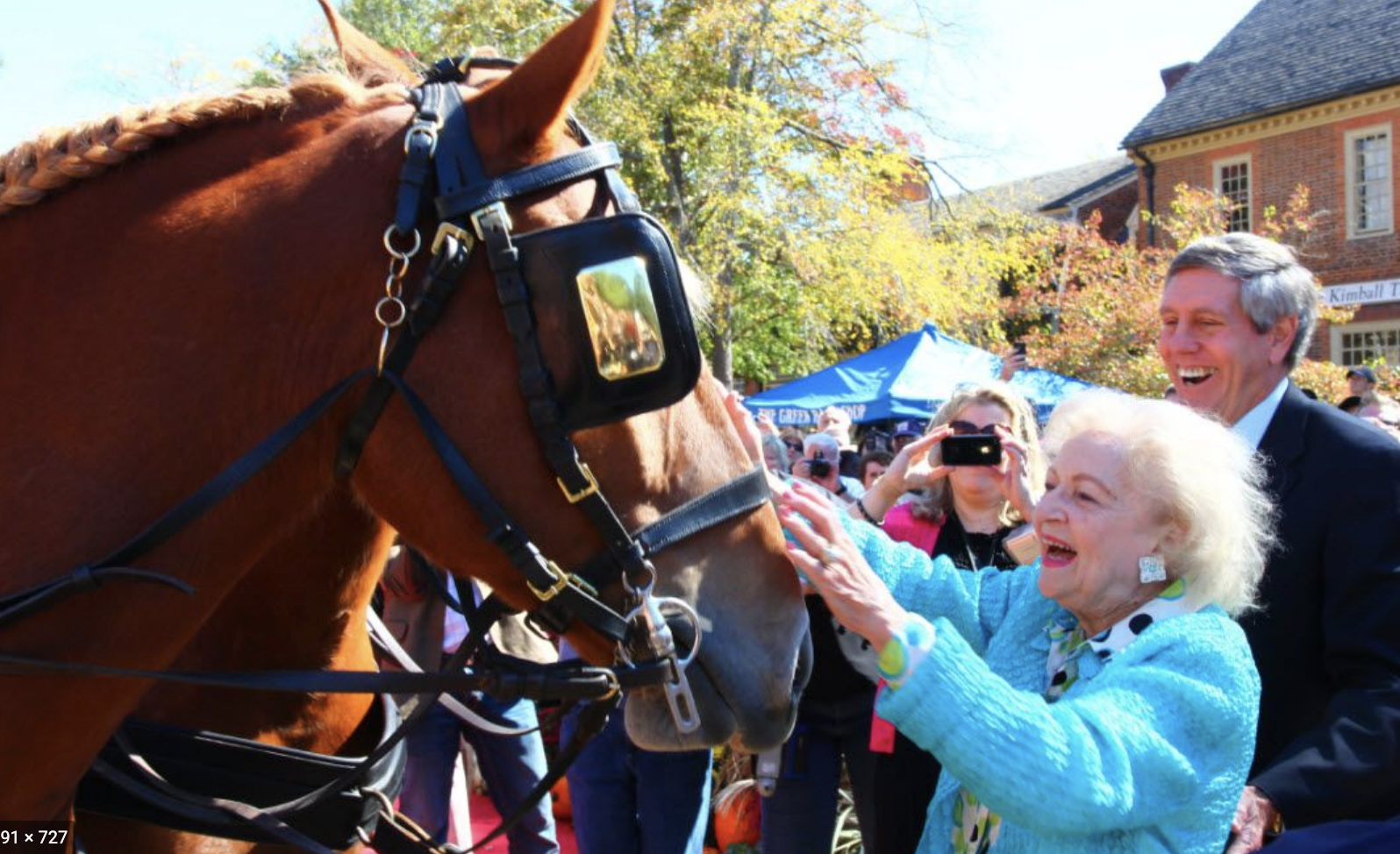 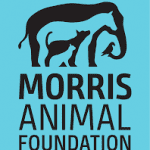 #BettyWhiteChallenge was something Betty White would have been humbled by to celebrate her 100th birthday, and millions was raised for local animal shelters. Still, the organization she cared most deeply about had to have been the Morris Animal Foundation. 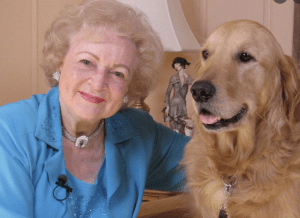 Betty White and her Golden, Pontiac

The Morris Animal Foundation funds research so wild animals as well as companion animals live longer and happier lives. Betty served on the Morris Animal Foundation Board of Trustees for over four decades and even served as the Board President for several years. She wasn’t merely a celebrity Board member, she was truly knowledgeable and highly involved.  Betty traveled over the U.S.raising money for the Morris Animal Foundation. Far more recently, Betty with her dog Pontiac helped to launch the Golden Retriever Lifetime Study, there’s never been a study like it. Grunert explain this study to better understand why dogs, specifically Golden Retrievers, are so often getting cancers so early in life, as well as identifying allergies and other medical issues.

There’s also a wildlife fund which Betty sought to be set up in her name. Grunert notes that Morris Animal Foundation has learned about 20,000 animal species, from white-nose syndrome in various bat species to black-footed ferrets to koalas.

There was also a discussion about recent attention being paid to one-health.

Lassie-like story -This could have been an episode.