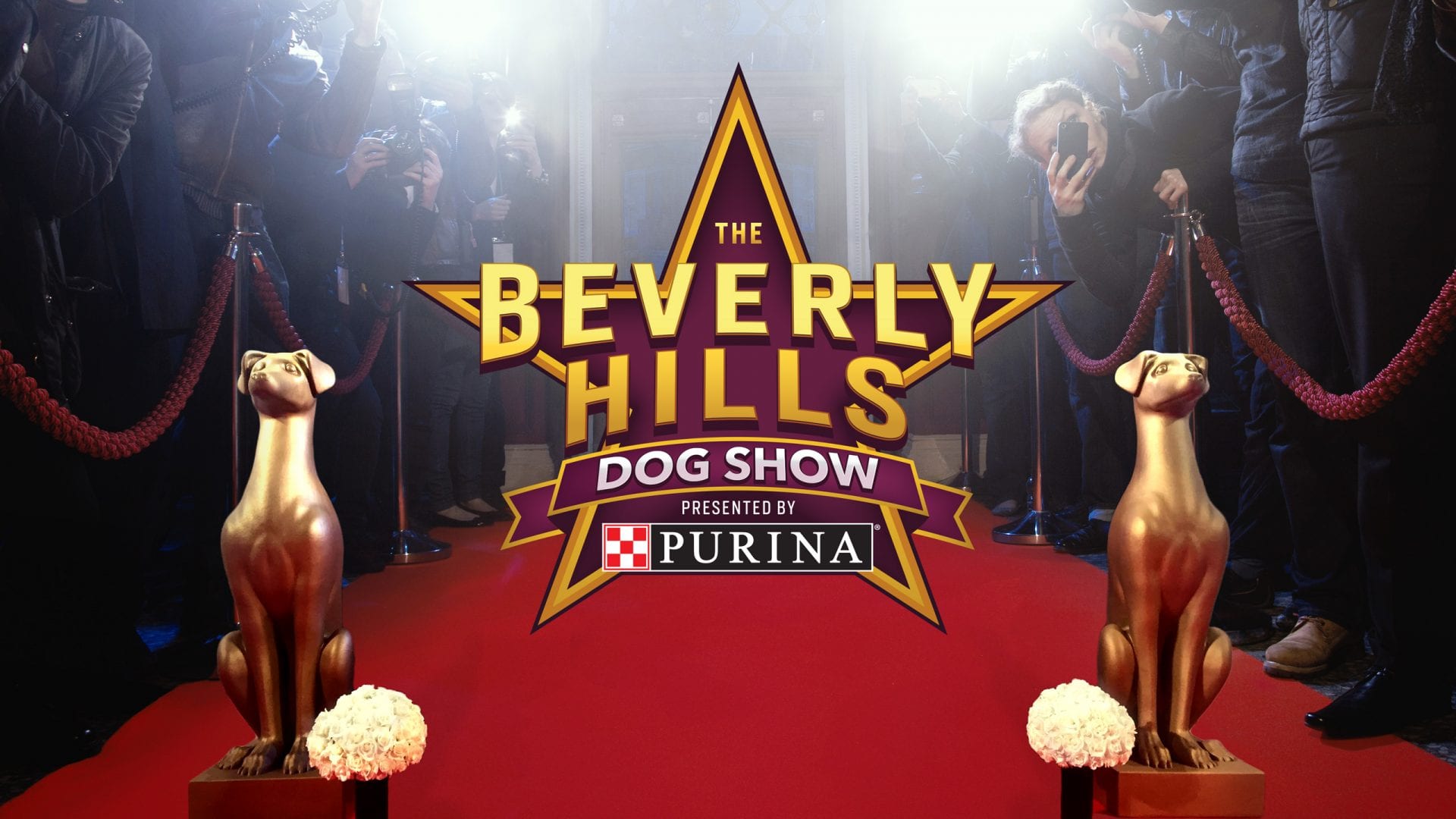 No doubt about it, David Frei is the legendary broadcaster of dog shows, and the Beverly Hills Dog Show presented by Purina is Sunday, May 17, 8 p.m. ET/PT and 7 p.m. CT on NBC.  Incidentally, the show was taped in February before quarantining and social distancing became a thing. Because this show is where it happens to be, you’ll see lots of celebrities but the real stars are the dogs. We talk about how dogs don’t much care if you’re a celebrity anyway. 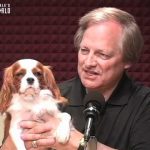 David Frei and an Angel

John O’Hurley will again be Frei’s partner for this show, the Beverly Hills Dog Show presented by Purina.

Frei was parodied in the film Best in Show by actor Jim Paddock, and at that time his partner of many years was Joe Garagiola, who Fred Willard – who just passed away – had enormous fun playing. Frei talked about this in a recent interview which aired on WGN Radio, Chicago. Here’s a clip of Willard with Paddock doing their best Frei and Garagiola.