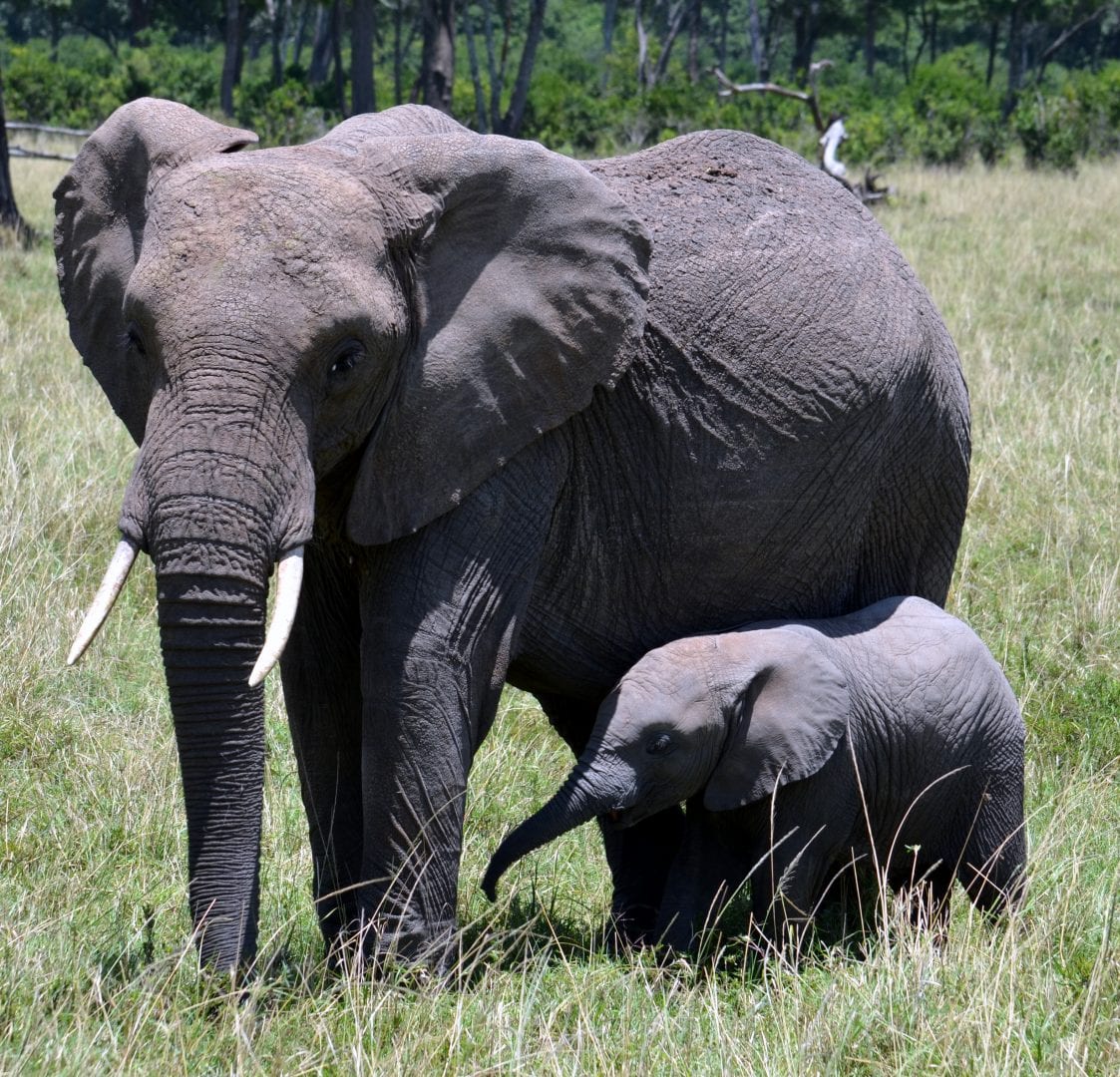 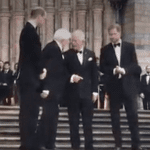 Charles Prince of Wales, Princes Harry and William, and Sir David Attenborough at premier of “Our Planet” on Netflix

While Sir David Attenborough and Charles Prince of Wales just announced renewed efforts to move to heal the planet and save species; the Trump administration has quietly moved to allow big game hinting and to allow for import big game trophies, including elephant tusks and lion hides, according to the New York Times and others.

The decision was reported in a memorandum published by the United States Department of Interior Fish and Wildlife Service. This decision overturns an Obama-era ban on big game trophies, contradicts numerous public statements by President Trump, and violates the ethics of people like Sir Attenborough and Dr. Jane Goodall and others intent of saving animals from extinction.

Last November, agency officials moved to lift the ban on elephant trophies from Zimbabwe and Zambia. The new policy makes matters worse for the animals, offering even fewer protections.

What’s curious is that President Trump has publicly disagreed with hunting advocates and his own Interior Secretary Ryan Zinke on this issue.

Doesn’t It Matter Some are Endangered Species? 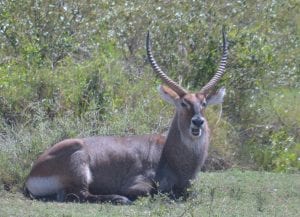 The Endangered Species Act stipulates that in order for such trophies of wild game to be approved, exporting countries must demonstrate that hunting enhances survival of a particular species in the wild — by reinvesting the money into conservation, for example, and by supporting local communities. Of course, in some of these countries corruption runs amuck and it’s well known money only goes to individuals, not conservation.

In December, however, the United States Court of Appeals for the District of Columbia Circuit found that officials had implemented the Obama-era bans without following regulatory procedures, including a failure to open up the decision to public comment.

To accommodate that court decision, officials said the Fish and Wildlife Service will change how it evaluates imports for certain endangered species across Africa — not just elephant trophies from Zimbabwe and Zambia.

The decision was long sought by Safari Club International and the National Rifle Association.

Whether safari hunting ultimately helps or harms fragile animal populations is a controversial question. Meanwhile, species are dwindling faster than you can read this article.

Meanwhile the Species Are Disappearing? Is Killing Them Truly Going to Save Them?

According to various sources including the Great Elephant Census, there were about 10 million African elephants living on the continent in the early 1900’s. Today there are a few hundred thousand and their numbers are diminishing at alarming rate due to poaching and also habitat destruction. Climate change even puts pressure on elephants. African elephants are protected under the Endangered Species Act as a threatened species and are listed as vulnerable (which is between “near-threatened” and “endangered”) on the International Union for Conservation of Nature’s Red List of the conservation status of animals.

Normally the Endangered Species Act would prevent any trade of a protected animal’s carcass. But there’s an exception. If, according to Title 50, “the killing of the trophy animal will enhance the survival of the species,” the animal can be permitted to be imported — though no more than two per year, per hunter. (The import of trophies had been allowed from South Africa and Namibia).

National Geographic investigated the claim that hunting helps conserve threatened animals. Tanzania lost two-thirds of its lions from 1993 to 2014, despite a trophy hunting program. Overall, reporter Michael Paterniti found, “what happens to the hunters’ fees … is notoriously hard to pin down.” 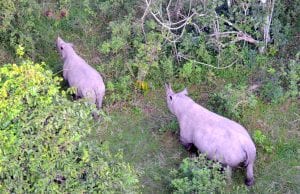 Still, the only way to find rhinoceros in much of Africa is by air 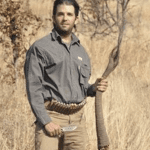 Donald Trump Jr. killed an elephant poses with the dead animal’s tail. Quite the trophy

Large-scale poaching saw black rhino populations decline from around 70,000 individuals in 1970 to just 2,410 in 1995 – that’s a dramatic decline of 96 percent over 20 years. The good news is that, according to Save the Rhino, black rhino numbers have risen since then to a current population of between 5,042 and 5,458 individuals. The white rhino recovered from near extinction with numbers as low as 50 to 100 left in the wild in the early 1900’s. This sub-species of rhino has now increased to between 19,666 and 21,085, with the vast majority living in South Africa. The Northern white rhino, however, has only two females left, after the last male, Sudan, died in March 2018. Poachers and hunters are very much of these animals.

It’s been decades since the American culture celebrated big game hunting in Africa, though both Eric and Donald Trump Jr. have done so far more recently, and continue to call those who critique the practice of big game hunting, “Animal rights lunatics.”

I suppose then the Charles Prince of Wales and Princes Harry and Williams are then lunatics?