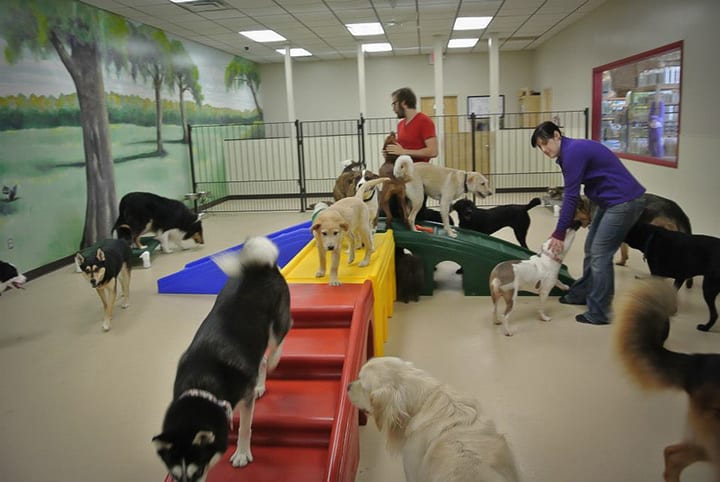 Have a great summer vacation! So many people, many thousands, place their beloved dogs in kennels and boarding facilities as they take off for well-earned vacations.

Happily, the overwhelming majority of kennels recommend, even mandate, that pets have certain vaccines.

One vaccine typically mandated is for kennel cough or Bordetella. Kennel cough is an all-encompassing term used to describe a multitude of highly contagious respiratory illnesses. Kennel cough is usually spread in areas where large numbers of dogs are confined, like kennels, which is how the disease got its name. Kennel cough itself is not fatal, but the disease can potentially lead to fatal bronchopneumonia in puppies and chronic bronchitis in elderly or immunocompromised dogs, according to the Merck Veterinary Manual. However, this is event is so exceedingly rare, most veterinarians in their entire careers have never seen a dog succumb as described here as a result of kennel cough.

The same is not the case for the canine influenza virus or dog flu. Tragically two to five percent dogs diagnosed with dog flu die, and most often as a result of pneumonia. However, death doesn’t occur only in puppies or elderly animals, it’s usually random, often taking young and otherwise healthy dogs in the prime of life.

While two to five percent is small, that number is significantly larger than the minuscule number of dogs who might die of complications resulting from kennel cough.

So, why do so many kennels mandate the vaccine for Bordetella or kennel cough while few kennels (though more are getting on board) mandate the dog flu vaccine?

What’s more, dog flu is actually more contagious because the overwhelming majority of dogs have zero immunity to the two strains of flu, which haven’t been in existence for nearly as long as the various kennel cough strains.

Once a dog flu outbreak occurs at a kennel, cleaning becomes difficult. And kennels have even had to shut their doors for several days at a time or more. Not only do they lose money for that period of time, they may also be the target of bad PR for allowing dogs to become ill. And that’s all because they didn’t mandate the readily available dog flu vaccine.

I get it that some people just don’t want to vaccinate their dog, that’s fine.  But a business shouldn’t have to suffer as a result.

People sometimes think, “Well, it won’t happen here.” That’s what some pet owners likely thought in various California and Oregon cities when they left for recent vacations. And within a matter of days, outbreaks have popped up.

Also, many dog owners may not realize that the first time you vaccinate for dog flu, it’s really two vaccines – an initial injection, and several weeks later a booster. That means planning in advance before heading out of town.

I don’t understand why kennels – who are mostly small businesses – don’t protect themselves by mandating the dog flu vaccine. Still, as a dog owner, you can and should protect your own dog.