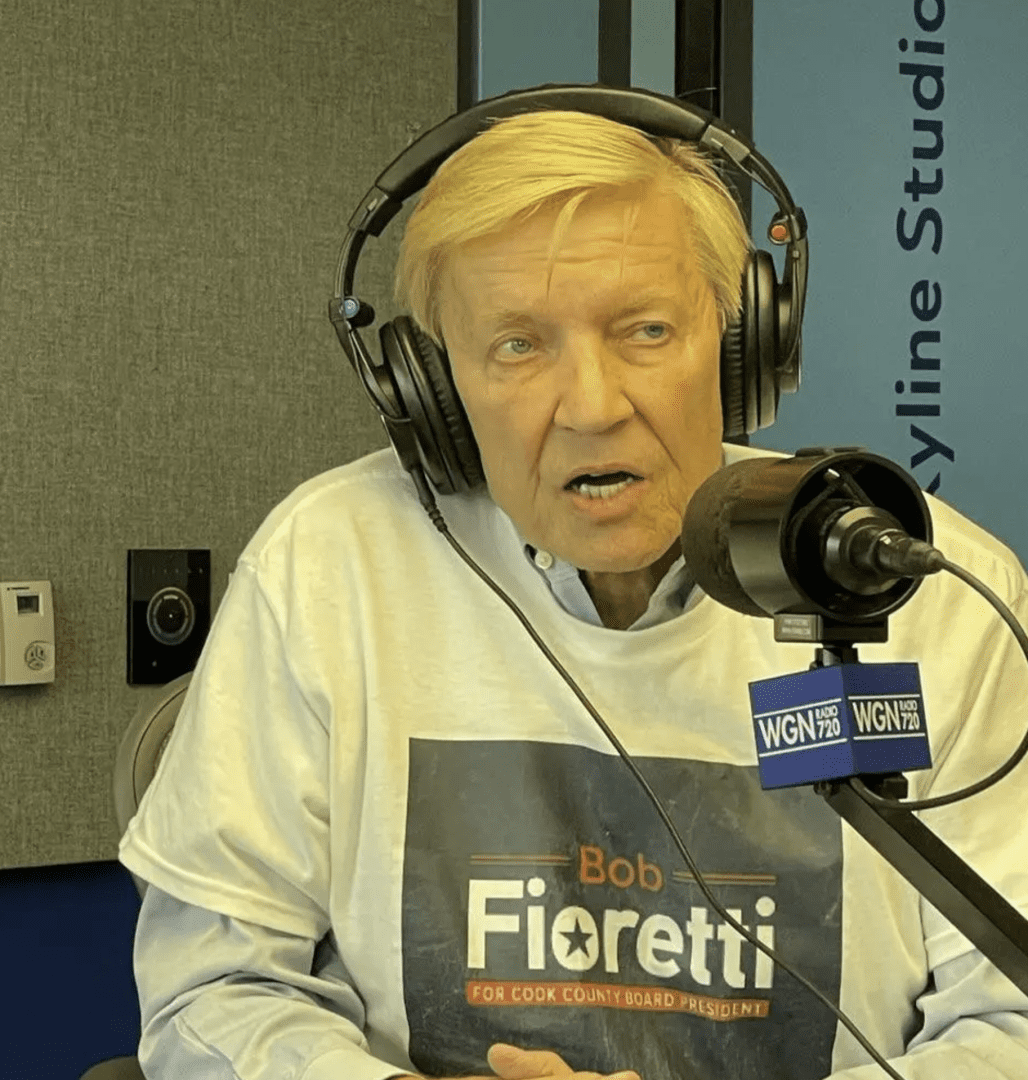 Bob Fioretti is running for President of the Cook County Board, and this longtime Democrat is doing so as a Republican. He explains why HERE on Steve Dale’s Other World, WGN radio .

He pulls no punches calling the current situation one filled with corruption at the Cook County Board, and is particularly critical of President Toni Preckwinkle.

Fioretti maintains that Preckwinkle has hand-picked much criticized State’s Attorney Kim Foxx, and supports Chief Judge of the Cook County Circuit Court Tim Evans. The problem is that detained criminals are back out on the street. Commit attempted murder, he says, you’re off easier than if you go through a red light camera.  He says in his view red light cameras are greatly about raising revenue and enhance distrust of Government.

The budget is $8 billion which Fioretti would be in charge of.

Fioretti points out that he wasn’t afraid to stand up to Mayor Richard Daley or Mayor Rahm Emanuel. He may not be able to remove taxes, but he says he won’t add to them as he says residents of the county are now over-taxed.