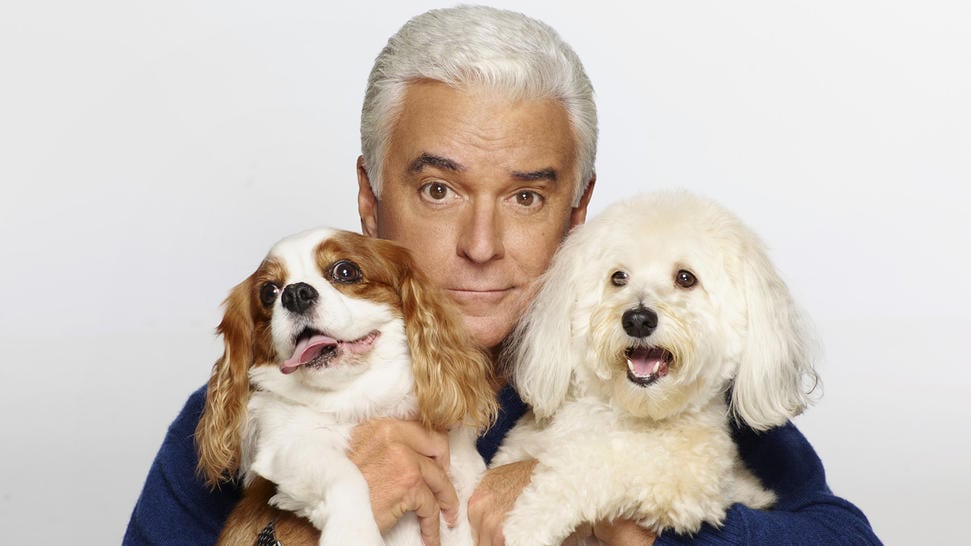 “Bon vivant” is the word that I suggest describes John O’Hurley (though I am unsure what it means).

From hosting game shows to appearing on Seinfeld as J.Peterman, to appearing as a Donald Trump-like character, to the author of several books, to perennial dog show announcer—there’s little O’Hurley hasn’t done.

I chat HERE on my national Steve Dale’s Pet World about everything from whether or not O’Hurley will return to Dancing with the Stars to the upcoming National Dog Show Presented by Purina, on Thanksgiving Day at noon (all time zones) on NBC. 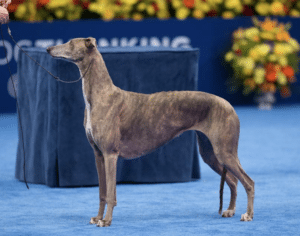 We talked about John’s love of dogs, and how even champion dogs—when all is said and done—like sofas and laps.

Here’s one of those lines that’ll be quoted: O’Hurley says, “Dogs round the edges of our life off….Dogs really do the work of angels.”