From the Beverly Hills Dog Show Presented by Purina, the Brittany 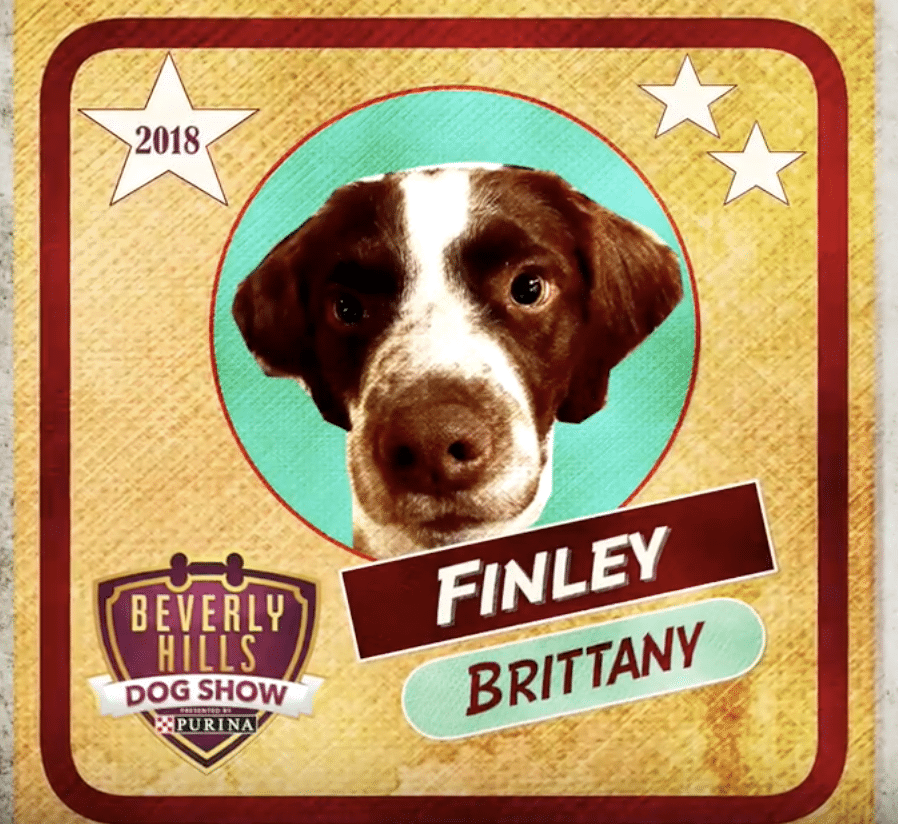 One dog can change a life, and for me that dog happened to be a Brittany named Chaser. 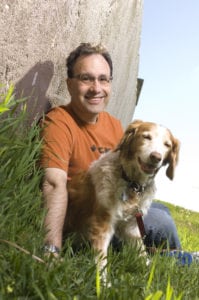 Brittanys are smaller than setters but leggier than spaniels, standing about 20 inches at the shoulder. Their beautiful, boldly patterned coat comes in combinations of white and vivid orange and liver (reddish-brown).

While Brittanys make wonderful pets, they can still do all they were originally bred to do, and they do it with a smile on their face.

The Brittany is among the many breeds featured at the Beverly Hills Dog Show presented by Purina, which airs on USA Network on Easter Sunday (April 1) at 5 p.m. CDT. And, an encore broadcast will air April 8 on NBC at 12 p.m. CDT.

The show will bring out the stars: Many Hollywood celebs will be there, but, of course, the real stars have four legs.