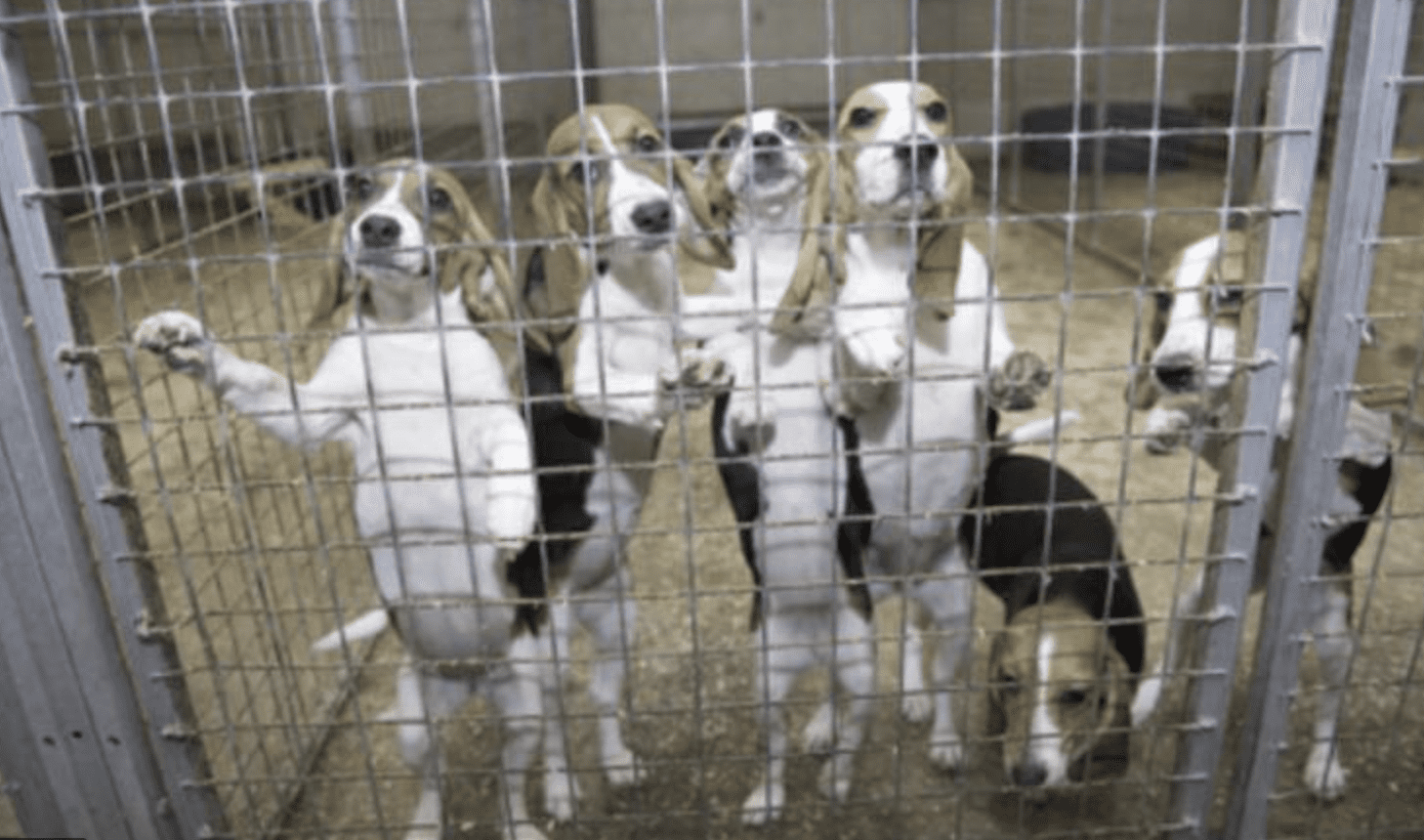 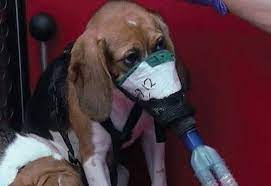 No more of these unsettling issues in California

California has become the first US state to ban harmful chemical testing on cats and dogs for consumer products, as Governor Gavin Newsom signed the bill into law as part of a larger initiative focused on animal welfare.

The ruling will take effect on New Year’s Day 2023 and will outlaw unnecessary toxicity testing of pesticides, chemical substances, and other toxic products that could potentially be tested on these animals.

As Newsom signed this bill, Dr. Mehmet Oz who is running as a Republican in a close race in Pennsylvania for U.S. Senate, was accused of  participating in unnecessary experiments which directly led to the death of over 300 dogs, 31 pigs, about 600 rabbits and other small animals.

The Oz campaign can’t deny the experiments occurred because they did occur and details of most were published, but instead denied that Dr. Oz was aware that his name was on these when published (which is unlikely because authors of  studies do consent to their names being used).

The California legislation was authored by Sen. Scott Wiener, D-San Francisco, and sponsored by the Humane Society of the United States.

California is the first state to enact such powerful legislation to protect dogs and cats laboratories. At the bill’s signing, Gov. Newsom said. “I’m proud to sign this legislation to advance our state’s leadership on animal welfare by ending cruel and unnecessary testing on dogs and cats, among other measures to protect the health and safety of pets in California.”

Pets in Housing in California

The Newman bill, SB 971, restricts subsidized affordable housing—that is, units that receive financing from the California Tax Credit Allocation Committee and the California Department of Housing and Community Development—from banning tenants who own common household pets, as well as from imposing restrictions based on the breed or weight on any particular pet. 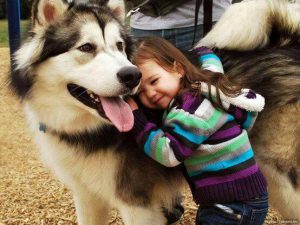 An earlier survey, from 2014, found that at that time, 70 percent of apartment renters in California owned pets, mostly cats or dogs, but almost two-thirds of those reported trouble finding a rental that would accept pets, according to a Los Angeles Times report.

The bill also prohibits landlords of units receiving those subsidies and credits from charging “pet rent” or other non-refundable fees related to having a pet. Under California law, landlords may charge a non-refundable “pet fee,” typically between $100 and $400 depending on the size and breed of the pet in question, to cover expected damage caused by the animal. They may also charge a deposit, which would be refundable.

The fee or deposit comes on top of any other fees or security deposits required to move into a rental property.  Pet rent and non-refundable pet fees are now prohibited in low-income, subsidized housing under SB 971.

The combination of high pet ownership among apartment renters and the low availability of pet-friendly rental housing hits low-income renters especially hard, often facing them with the choice between finding a place to live and abandoning beloved pets. SB 971 “will ensure that more California families will be able to move into safe and affordable housing with their canine, feline or other animal members of the family,” according to Newman. And the Governor ‘gets it,’ as it is likely that housing concerns are the most frequent explanation today for people giving a pet to a shelter.

More Space for Hogs and More

On January 1, 2022, another new law will take effect in California requiring hog farmers to provide more space for their livestock. Currently, only four percent of operations nationwide follow these new California guidelines, which some fear could make it nearly impossible to find bacon and other pork products in the state once the regulations are enforced.

Newsom also signed Senate Bill 774 which facilitates emotional support dog certification processes for unhoused people and Assembly Bill 2723 which expands microchip registration requirements for dogs and cats in an effort to better aid in the return of lost pets and deter theft.