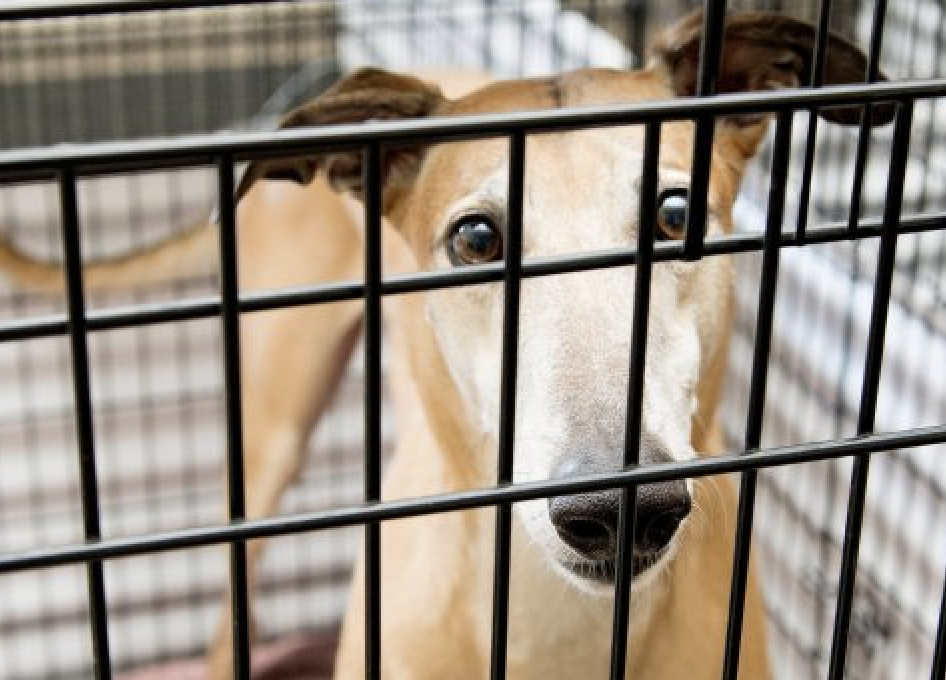 There are shortages everywhere you look. The Red Cross says they’re seeking blood donors, and the same is true for dogs to donate for other dogs. But should animals be forced to do this as they have been in California, kept as “blood slave donors?”

Under the new law, veterinarians in the state will be able to operate canine blood banks like the voluntary model used for people and all other states have in place for pets, which is anticipated to help increase the amount of lifesaving supplies needed for pets in need of blood. Currently that supply is especially limited.

California at this time requires that all animal blood purchased by veterinarians to come from either of two privately od companies that house hundreds of donor dogs at their facilities for the sole purpose of collecting their blood. Animal rights groups have accused these facilities of mistreating donor dogs.

The new law will void their licenses 18 months after data shows that volunteer collections produce as much animal blood as closed colonies, so veterinarians are given an ample supply.

True enough if you volunteer your dog, your pup has no option but at least the veterinarian knows where the donor is from. Most importantly, for years there have been claims that the dogs maintained at these facilities are offered minimal care or even abused and are often formerly track Greyhounds (who have previously suffered). The claims of abuse are impossible to prove because legally these facilities have not been required to answer to anyone.

Also, those exemptions of transparency will no longer exist under Assembly Bill 1282 starting January 1.