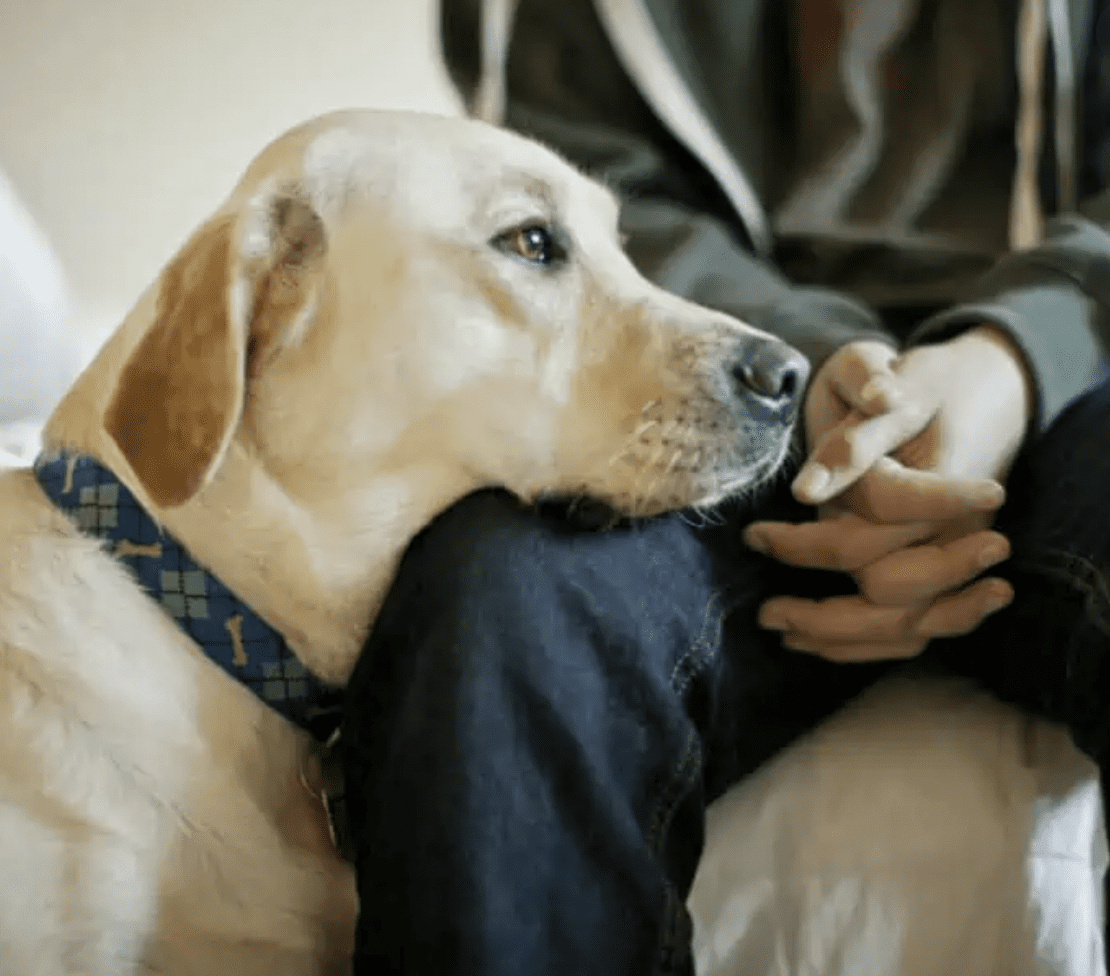 Can dogs literally smell stress? This is the first study to use a controlled olfactory paradigm to assess if dogs can discriminate between human odors (combined breath and sweat samples) taken at baseline and when experiencing experimentally induced negative psychological stress, and published in PLOS ONE in September.

This is another indicator of the intense bond we have with dogs as investigators found that the dogs were highly successful in the first trial of each session’s discrimination phase, and correctly alerted on the stress sample in 94 percent of first exposure trials.

The dogs incorrectly alerted on the baseline sample in their first exposure on only twice. Even if the dogs had shown high rates of false alerts in their first exposure but had gone on to learn to discriminate throughout the twenty trials, this would still indicate that the two odors are able to be distinguished, however, this could raise questions into whether the dogs were developing extraneous cues (e.g., adding their own odor to the sample) to aid in their discrimination across the repeated trials. Overall, the dogs’ performances indicate that each participant’s samples were distinct at baseline compared to after the stress induction, suggesting that dogs are able to detect human physiological changes associated with psychological states and, further, highlight the importance of considering transmission of odor cues in both pet dog ownership and service dog training.

The downside is that this sample consisted of only four dogs.

The results of this study contributes to understanding of human-dog relationships and adds insight into how dogs may be interpreting their environment and interactions with humans as informed by their olfactory capabilities. The investigators findings demonstrate that there is a detectable odor associated with acute negative stress that is distinct from odors at baseline. Dogs were able to discriminate, with a high degree of accuracy, between human breath and sweat samples taken at baseline and when experiencing psychological stress. These results suggest that there is a profile associated with acute psychological stress that is detectable by trained dogs.

Are there they really smelling human stress or sensing our pheromones? This study doesn’t address that.

At some level, of course, any dog owner has known all this for decades. Talk to the cable company about your improper bill, and you dog will totally know you’re upset. Some dogs respond by attempting to console, while others get upset themselves and may leave the room.

So, dogs can smell when we’re stressed. We can’t smell if they’re stressed, however.