Carprofen (Generic Rimadyl) Is Now a Chewable for Dogs with Arthritis 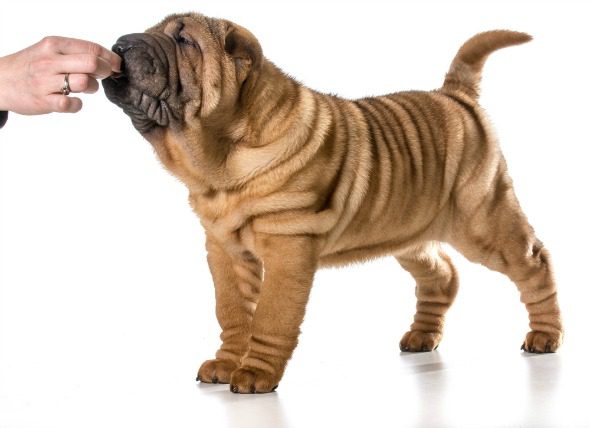 Getting any dog, particularly an older dog, to take a pill can be a challenge and impact the human animal bond may suffer. When it’s a challenge to pill a pet, sometimes people just give up. A pill a dog isn’t getting doesn’t help. Carprofen is the generic version on a non-steroidal anti-inflammatory drug called Rimadyl, now available as a chewable for dogs in pain post surgery or due to arthritis. Here’s the press release on this new product:

These tablets can be administered once daily (2 mg/lb of body weight) or twice daily (1 mg/lb). To control postoperative pain, the FDA recommends administering this drug approximately 2 hours before a procedure.

Carprofen Chewable Tablets should not be used in dogs exhibiting previous hypersensitivity to carprofen and is not intended for use in food-producing animals or in humans.

Adverse reactions to carprofen may include decreased appetite, vomiting, diarrhea, dark or tarry stools, increased water consumption, increased urination, pale gums due to anemia, yellowing of gums, skin or white of the eye due to jaundice, lethargy, incoordination, seizure, or behavioral changes. In rare cases, sudden serious adverse reactions can result in death.