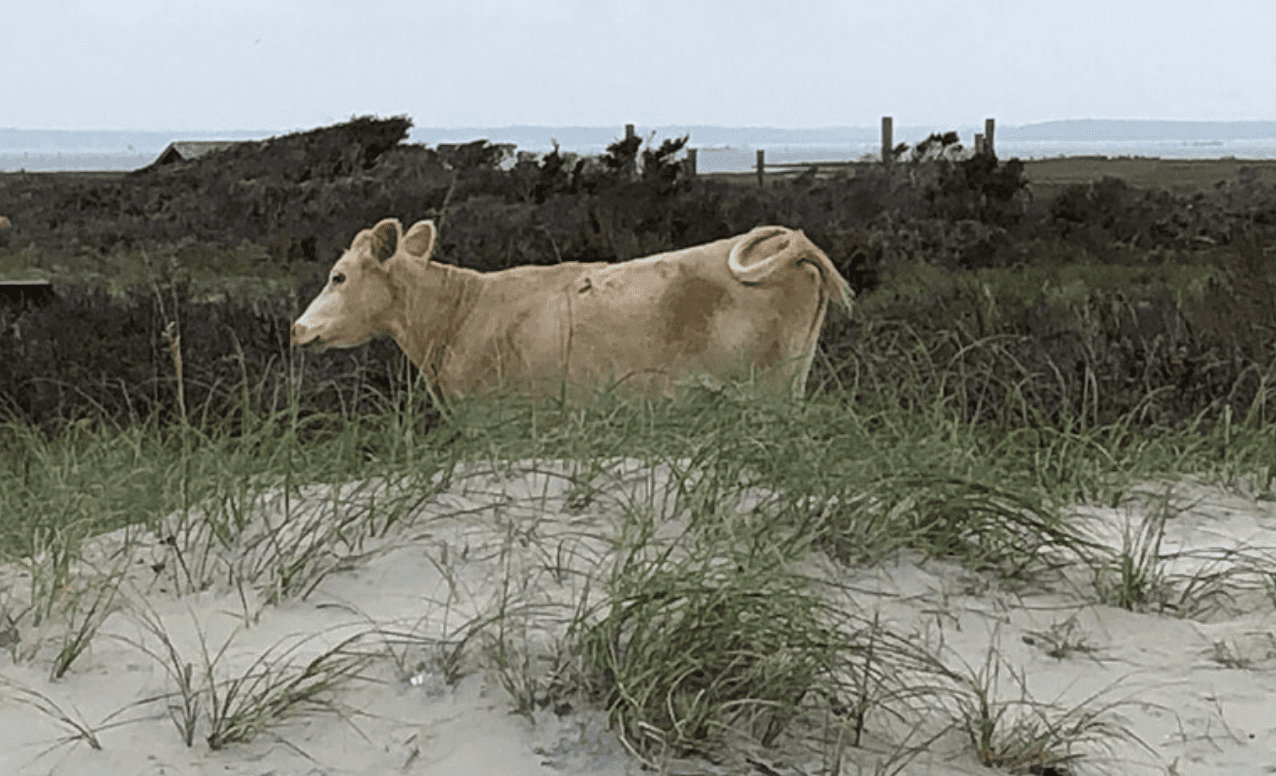 Three cows who were swept off the coast during Hurricane Dorian managed to miraculously survive. The cows in question were part of a wild herd of 20 cows that roamed private land on Cedar Island, North Carolina.

When Dorian hit the area on September. 6, a lot of the wildlife was swept off Cedar Island.

At first missing cows were presumed dead, which turned out to be an utterly silly presumption. Some cows were recently discovered living in the Cape Lookout National Seashore Park on the Outer Banks.

It seems the castaway cows managed to swim five miles to a barrier island, where they’ve survived by grazing off the land, according to the BBC.

Now the National Park Service is determining the best way to return the cows to their home, but the frontrunner seems to be sedating them and taking them back to Cedar Island on a boat.