Catching Up with Entertainer John Davidson 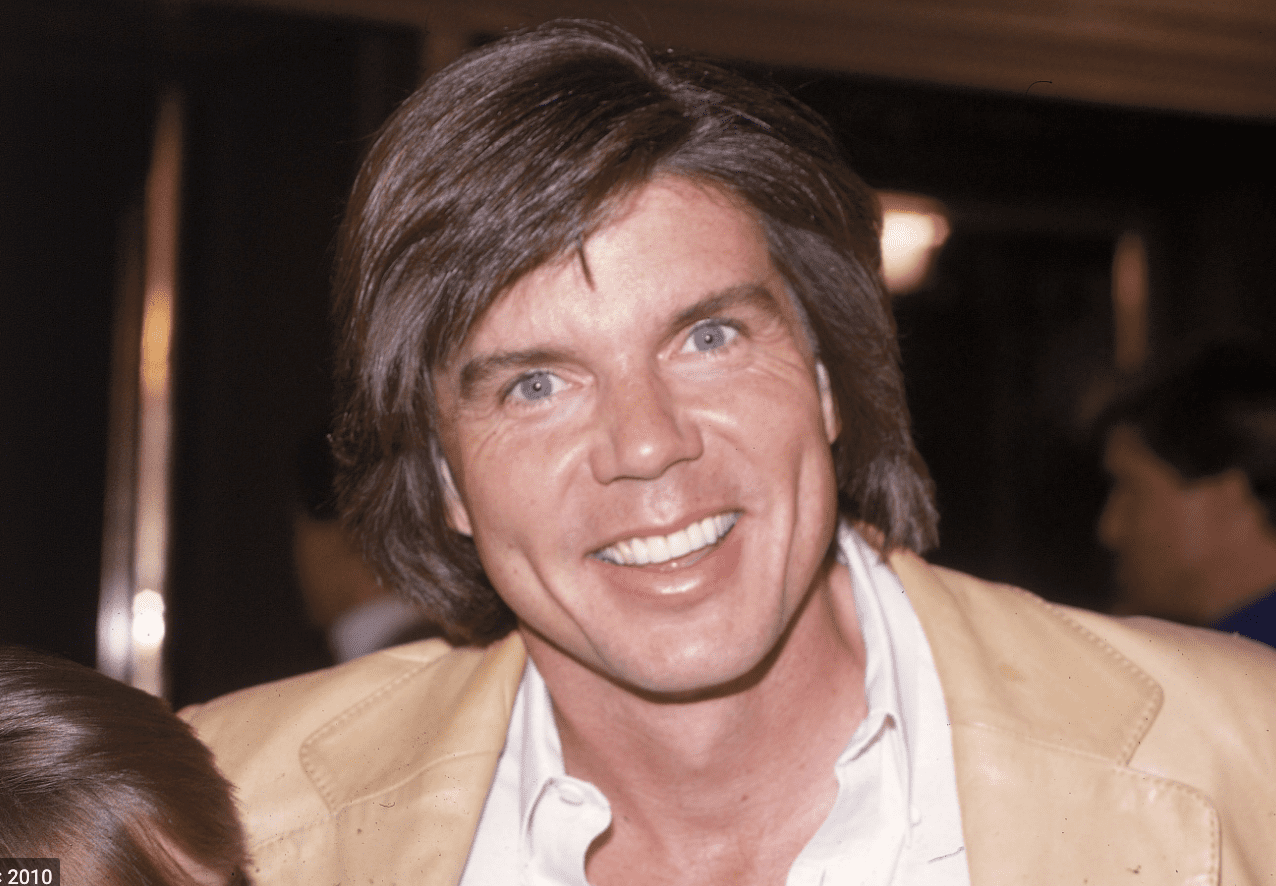 John Davidson was everywhere at one time in his career – and he did so many things, from filling in regularly for Johnny Carson, to hosting his own talk show to guest shots on a myriad of TV shows to Broadway and many other stages to playing the big rooms in Las Vegas. I catch up with Davidson HERE on my WGN Radio Steve Dale’s Other World program. 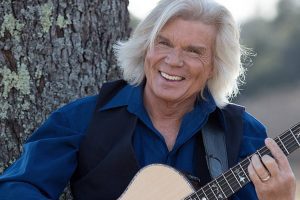 We discuss Davidson dimples and his hair – which keeps growing, though he will soon be 80-years old.

Club Sandwich is where this entertainment icon hangs out these days.

No, it’s not a deli. It’s a new New Hampshire performance venue, and the brainchild of Davidson. Aside from Davidson (who is there Fridays and Saturdays), many others are highlighted in this very cozy space, where you can watch the show from 40 seats, mostly sofas, loveseats and even some rocking chairs.

I asked Davidson about being a talk show host – and what it takes to be a good one.

I mentioned the time he interviewed Lucy and Beverly Sills and Van Johnson in the same show, and that Lucy appeared so comfortable, and here it is.