Cats with FIV May Help People with HIV 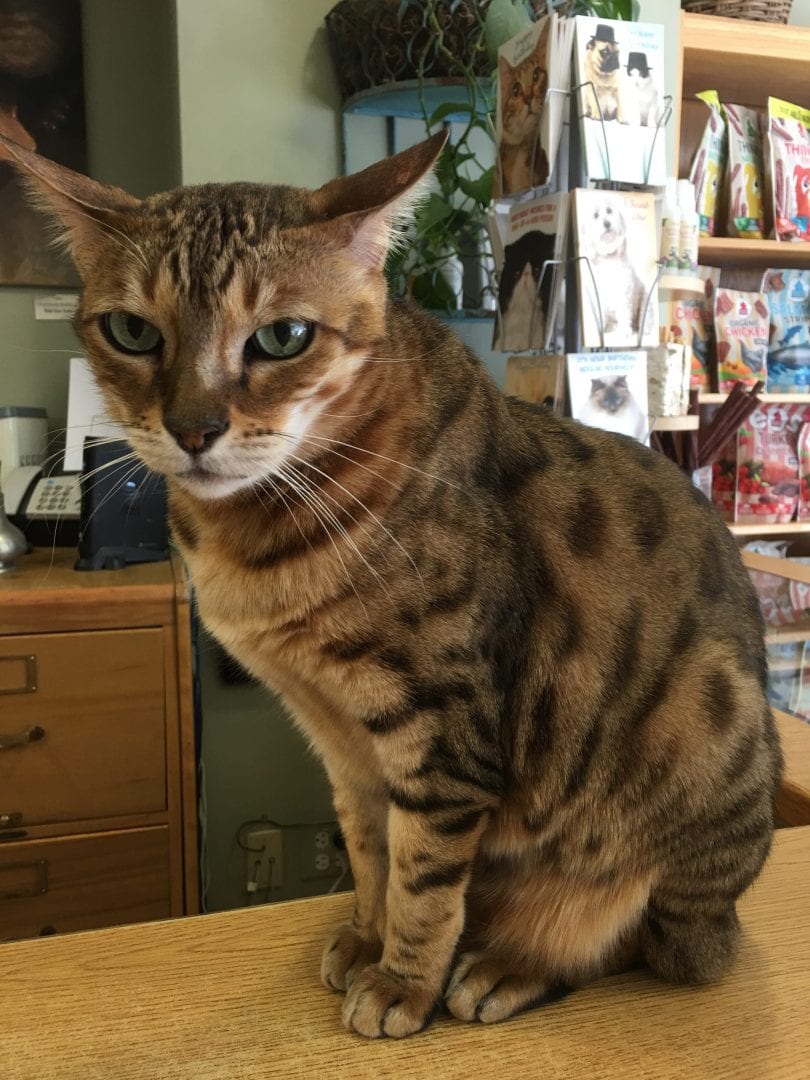 Researchers have deciphered the structure of a protein that causes drug resistance in FIV. And simultaneously, scientists have now also unraveled the 3-D structure of a specific protein in FIV that is also appears in human immunodeficiency virus (HIV).

Cats May be the Secret to Solving Anti-Viral Resistance

Study authors Akram Alian and Dr. Meytal Galilee, of Technion, the Israel Institute of Technology in Haifa, suggest that their findings could open the door to new drugs that could tackle drug-resistant HIV-1.

The researchers recently reported their findings in the journal PLOS Pathogens.

HIV is a virus that attacks the body’s T cells, which are immune cells that help us to stave off infection and disease. HIV-1 is the most common strain of HIV, accounting for around 95 percent of all HIV.

HIV May No Longer Be In the News: But Remains Prevalent

In the U.S., just over a million people are living with HIV (likely more as some may go unaccounted for), and HIV continues to happen.  In 2016, there were more than 39,000 new cases of the HIV virus diagnosed. Worldwide, the problem is continues to be even more significant. Almost 37 million people are currently known to have HIV. Although the death rate from HIV has dropped significantly over the past few decades due to public awareness campaigns and the success of antiretroviral therapy.

In the early days, tragically, HIV was a death sentence. Today, we commonly see the tag line ‘living with HIV,’ as effective antiretroviral drugs have been discovered. These medications work by reducing levels of HIV in the blood, to the point where the virus can be undetectable. This means that the virus does not impact a person’s health and it cannot be passed on to other individuals. Clearly, we’ve come a long way. However, some individuals can, over time, develop resistance to these medications.  So, scientists are investigating new drugs for HIV. Alian and Galilee believe that cats may help to achieve this goal.

For this latest study, Alian and Galilee focused on a protein called “reverse transcriptase.” In FIV and HIV, this protein can “copy” the RNA genome of the virus into DNA. This DNA will then be “implanted” into the genome of the host, which causes their cells to replicate the virus.

In FIV, reverse transcriptase is resistant to reverse-transcriptase inhibitors (RTIs), antiretroviral drugs that can block this protein in people with HIV.

There is a concern that HIV could develop the same resistance to these drugs as FIV, but, should this happen, the new study findings may have already found an answer. Using purification and crystallization techniques, Alian and Galilee were able to decipher the 3-D structure of the FIV reverse transcriptase protein, which revealed the mechanisms behind the protein’s resistance to RTIs.

FIV infection is a complex retrovirus that causes immunodeficiency disease in domestic cats. Immunodeficiency is the medical term used to describe the body’s inability to develop a normal immune response.  In cats some show no symptoms over a lifetime. Some probably don’t feel well many days (just as human HIV patients report), but cats rarely demonstrate to us when they’re not feeling well. Other cats can develop more serious illnesses as a result of their weakened immune systems, ranging from feline lymphoma and other cancers to infections which are slow to heal.

A retrovirus, such as FIV, inserts a copy of its genetic material into the DNA of a host cell, where it can replicate. FIV is a lentivirus. a specific type of retrovirus that can is slow moving, capable of lying dormant for months or even many years in the body before causing symptoms.

There is no genetic susceptibility for infection, although genetics may play a role in the progression and severity of the disease. The average age is five years at the time of diagnosis, and the likelihood of infection increases with age. FIV is a transmissible disease that occurs more often in males particularly among outdoor cats, as bites (via ‘cat fights’) are a primary source of transmission.

With proactive medical care, many FIV cats live out a normal lifespan. In fact, I suggest some of these cats actually live longer, as routine and regular veterinary care is equivalent to a longer lifespan.

FIV is found all over, but interestingly there is a geographic distribution, which IDEXX offers information about.  States with the most FIV include California, Georgia, Michigan, New York, North Caroline, Ohio, Pennsylvania, Texas and Virginia. You can even look up your own community by typing in your zip code.

In cats, it’s easy to test for FIV as well as feline leukemia with a retro-virus combo test, called the SNAP FIV/FeLV Combo Test.

The stakes are high regarding testing for FIV because the life of a pet faces imminent risk. Accurate results are paramount for these reasons:

It’s all very technical but the researchers say that their findings may not only lead to new treatments for FIV, but they could pave the way for future HIV treatments, too.