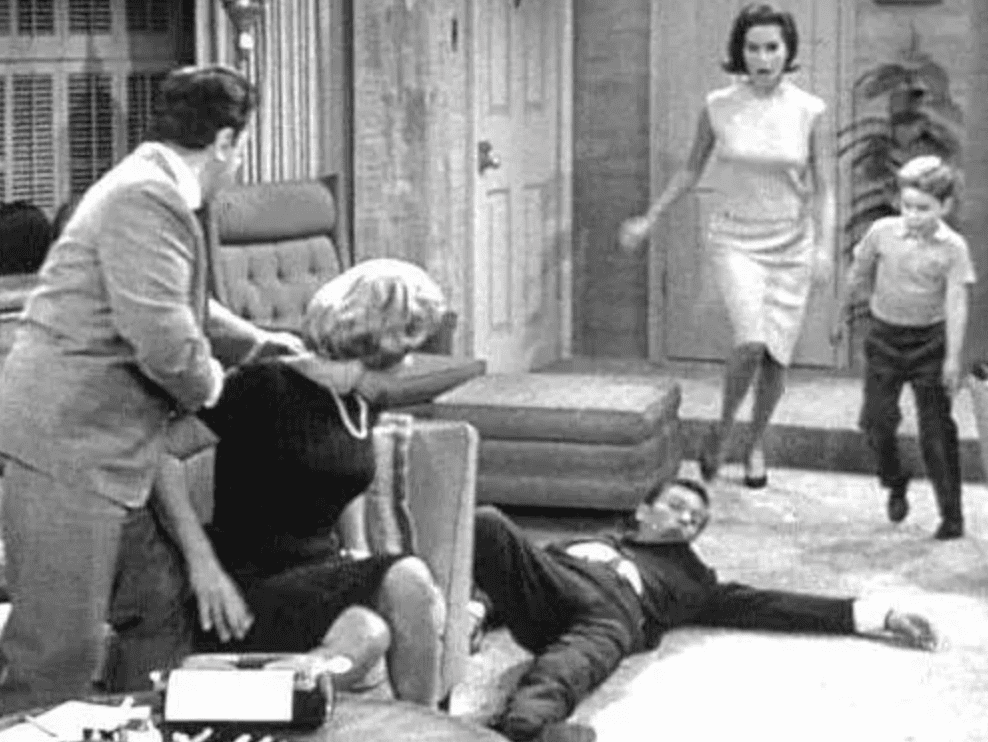 Matthews says he still recalls how he got the role. He remembers how producer Sheldon Leonard told him how to cry for a scene, how a worm was placed on his head for the woodpecker scene, and his favorite episode called Never Name a Duck.


Rose Marie’s daughter talks about how her mother was the first cast, and famously said “The Dick Van Who Show?” As close they all were, she admits her mom was a bit jealous of Mary Tyler Moore. For more on Rose Marie, check out the documentary Wait for Your Laugh.

Noopy recalls Morey Amsterdam (Buddy Sorrell) and how he truly was a human joke machine.

All three guests offer what their favorite shows were and overall the favorite was It Looks Like a Walnut (an episode that nearly never got made).


Larry survived just fine as a former child star, when some of his contemporaries did not, and he talks about that.

Noopy reveals the truth about the residuals.

According to IMD – this episode is the fan’s favorite: