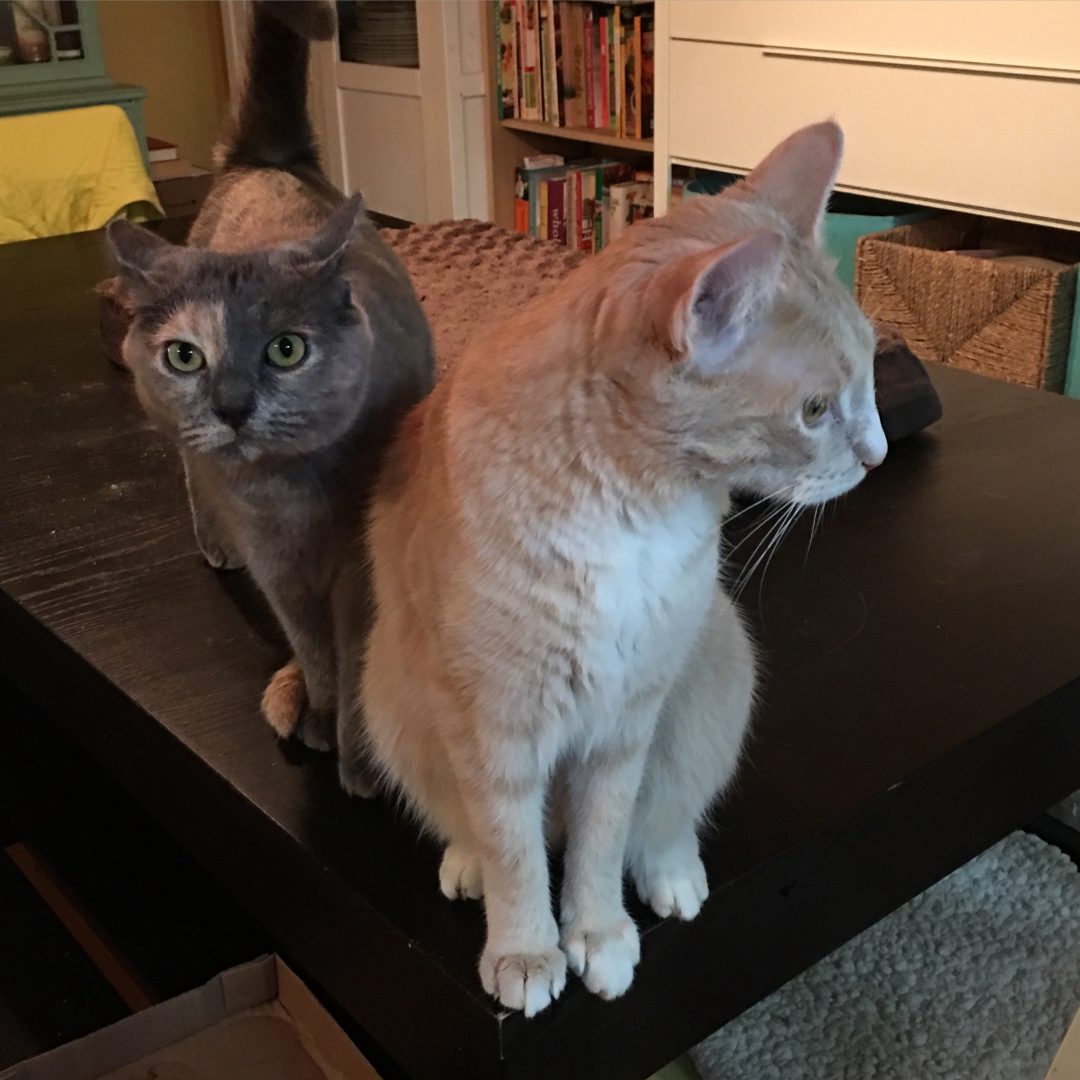 It’s a CATastrophe that cats have been the most popular companion pet in the U.S., but historically under medicalized when compared to dogs. However, on October 29, National Cat Day, there is something to celebrate. Cats can greatly thank millennials and their young chums, zillennials (generation Z) who are as obsessed with cats as they are their cell phones.

When you think about it, millennials’ and Gen Zs’ attachment to their pets isn’t a shocker. These are the generations that refer to pets as “fur babies” and to themselves as pet parents.

It’s millennials who quickly jumped on then an all new social media platform, called Instagram. You’d think a platform that relies on images and video might lead with celebrities being the most popular sector. Or maybe something like photography or fashion. While these are popular topics, it turns out cats exceeds all, even the Kardashians. 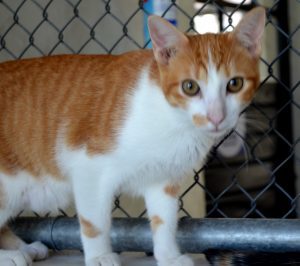 It wasn’t all too long ago, around the time the oldest millennials were born, in the early 1980’s, when many still considered cats disposable. This feeling has greatly changed. For example, according to the American Pet Products Association (APPA) Pet Owners Survey 2017-2018, 55 percent of cat caretakers say their cat “is like a child.” Odds are those numbers may have increased since.

And according to he 2020-2021 AAPA survey, now only six percent of cats are outdoors only. And well over half say their cat(s) shares a human’s bed. Back in the 1980’s that number would have been unheard of, as many more cats were indoors-outdoors or even outdoors only. 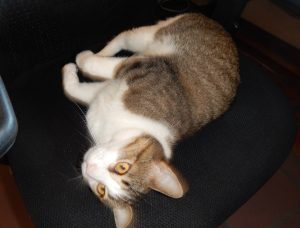 According to a Weave research study, 92 percent of millennials are as concerned about their cat and/or dog’s health as their own health. And more millennials would rather spend time with their pet than with their spouse, parents, and friends, combined. These numbers include dog and cat parents.

Most cats, though, are happiest in homes. And millennials and Gen-Zers have a preference for using technology anyhow, so why not more virtual or on demand choices, Petzey? This is what cat parents want, and their cats, and increasingly is particularly needed since getting an appointment may be hard to come by.

Bottom line to recall on National Cat Day: Cats are no longer the Rodney Dangerfield of pets.