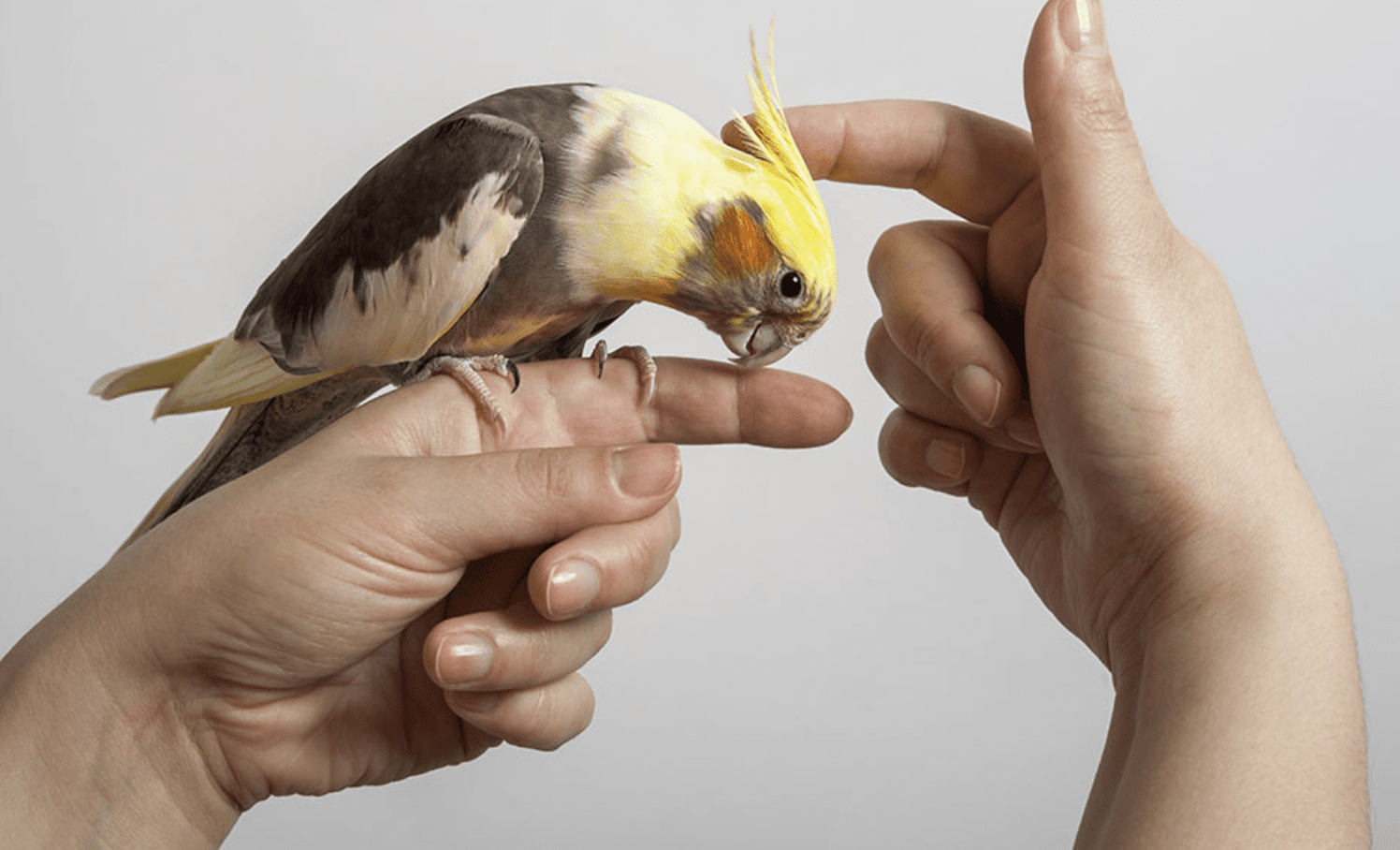 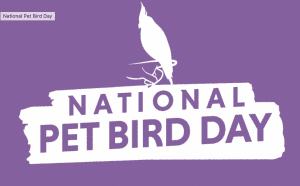 Parrots may be the smartest of all pets and among the most long-lived. Celebrating parrots and all other pet birds on September 17 is National Pet Bird Day.

National Pet Bird Day is sponsored every year by the Bird Enjoyment and Advantage Koalition (yes, it spells BEAK!). The organization promotes safe, fun, and responsible bird ownership and has tips and tools to help you find your feathered soul mate, from assorted parrot species to canaries to finches.

According to the American Pet Products Association’s 2021-2022 National Pet Owners Survey, 8 percent of U.S. households own a bird, equating to 9.9 million households. Of these bird owners, the most cited benefit associated with owning a bird is that pet birds are fun to watch and have in the house, followed by the benefit of birds bringing love and companionship to their owners

Millennials, surprisingly, are the most likely to own birds at 36 percent but Baby Boomers and Gen Xers aren’t far behind with 26 percent and 24 percent respectively. When asked why they owned a bird 64 percent said because they were fun to watch and have in the house. 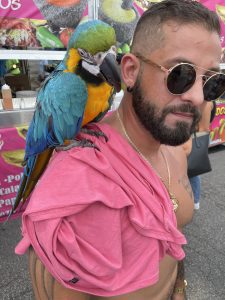 My Bird put together great resources for the bird lovers in all of us including tons of information about birds and pet bird parenting, and quite possibly the cutest dang internet quiz ever made. 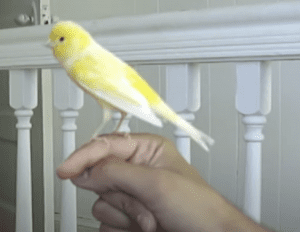 Keeping birds as pets isn’t new and trendy, as the practice dates back nearly 4000 years. Ancient Greeks kept parrots and Romans used mockingbirds in the entryways of their homes to announce visitors. Ravens were a prized possession of Romans for their ability to talk. The Romans also had elaborate garden aviaries and credit is given to them for bringing different varieties of birds to Great Britain and Europe.

Christopher Columbus brought Cuban Amazons back to Spain after discovering the New World.

Portuguese sailors brought canaries to Europe and made bird keeping more available to the public. And it’s not only in old movies but true that pirates apparently enjoyed the company of parrots on their boats. Many U.S. Presidents cared for pet birds in the White House.

With the modern age, the most popular pet bird is a small parrot sometimes called a parakeet and more properly called a budgerigar